Don’t Forget Me: Love on the edge

05/12/2017 - Ram Nehari's debut feature, an Israeli-French-German co-production that triumphed at the Torino Film Festival, is a desperate, sentimental and uniquely humorous dramedy

Nitai Gvirtz and Moon Shavit in Don’t Forget Me

Don't Forget Me [+see also:
trailer
film profile] by Israeli director Ram Nehari, which triumphed at the 35th Torino Film Festival (read the news here), is an essential yet fairly short film (just over 80 minutes), with a unique sense of humour. From the initial questions posed in the opening scene: "bowel movements? menstruation?" – a checklist that is mechanically repeated to each guest at an eating disorder centre – we being to build a picture of the alienation of the young female protagonist, Tom (Moon Shavit). And it’s from the initial exchanges that Neil (Nitai Gvirtz, who also wrote the screenplay) has with a musical instrument repairer, that we infer that he may not be all there. She dreams of becoming a model, which is why she stopped eating, until she finds herself in a rehabilitation institute. He plays the tuba and wants to go on a tour of Europe, but in the meantime, is being treated at a psychiatric clinic. These two young marginalised individuals meet, recognise themselves in each other and fall in love in their own way, in a film that is tender, desperate and provides a somewhat satirical commentary of Israeli society.

Everything happens over the course of one day. We initially flit between the daily lives of the two characters. Tom gets on the scales, talks to the psychologist and should celebrate (she's finally getting her period again, a sign that her body is recovering), but she is far from happy, her desire to die, to "slowly disappear" only abates for small moments at a time. Neil finds his old musician friend and convinces him to let him join his band, before buying a new tuba (which he can't play very well) and getting ready to travel to Berlin to perform. Tom and Neil's paths cross by chance, in just a few hours they find themselves doing projects together, and dreaming of a normal life, somewhere else. A somewhat less sugar-coated and shiny version of Silver Linings Playbook by David O. Russell, the film sets the scene for the meeting of two borderline personalities, with their ups and downs – which prepare you for just about anything – and their unconventional and alienating conversations, with him talking about his "visions" and her so seemingly lucid in her obsessions and immorality.

Not much happens in Don't Forget Me. There’s no real turning point in the lives of these two young people, only the brief illusion of an alternative life. Everything is based on the two main characters (both winning awards at Turin), who are able to embody their discomfort discreetly. "I wanted characters that were chemically and emotionally unbalanced. They don’t undergo any sort of epiphany, and the adventures they go on are small and at times pathetic," explains Nehari, who has previously directed short films about people with mental health issues, as well as various TV series. "Making people laugh is my battle for self-respect; to make them cry is a way of imploring pity," he adds. In actual fact, there is no pietism in this film. On the contrary, the storyline occasionally errs on the side of fierce irony, such as in the scenes in which the model tries to set a good example to anorexic girls, but is unable to eat even a grain of rice, in which Tom's mother exalts the joys of veganism, or in which we hear a tirade of abuse against the Russians and Germans (how can an Israeli go to Berlin, after all that they did to the Jews?) A small film, which perhaps doesn’t allow time for the audience to fully immerse itself, but which nevertheless offers a sincere look at diversity.

more about: Don’t Forget Me

No Land for Me and Deconstruction have snagged the post-production awards, while Inkwash and Najva received the consultancy prizes at the Bulgarian industry event

After the acclaimed Perfidia, Bonifacio Angius returns to the big screen with a compelling and melodramatic second feature, with a couple of eccentric and magnetic characters to boot

Don’t Forget Me: Love on the edge

Ram Nehari's debut feature, an Israeli-French-German co-production that triumphed at the Torino Film Festival, is a desperate, sentimental and uniquely humorous dramedy

Israeli-French-German co-production Don’t Forget Me scooped the Awards for Best Film, Best Actor and Best Actress; Portugal's The Nothing Factory and the French title Kiss and Cry also successful 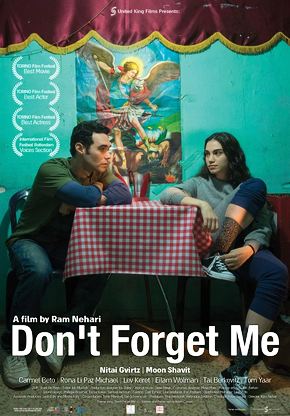 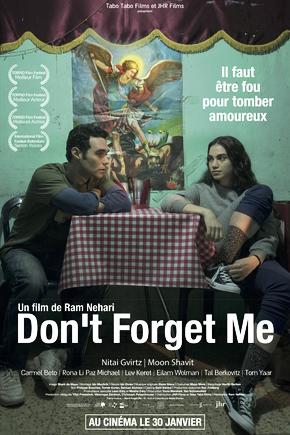 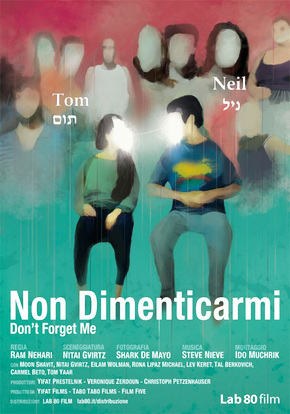 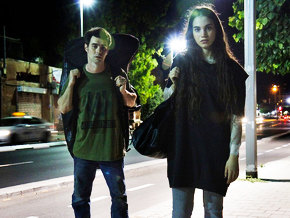 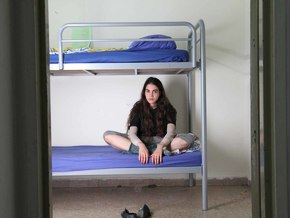 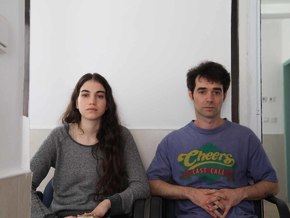 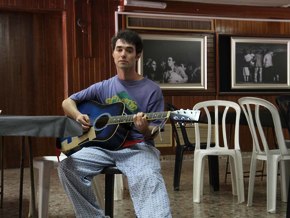 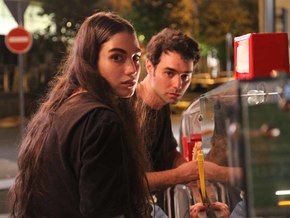 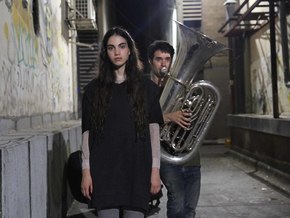