20/01/2018 - Greek filmmaker Babis Makridis delivers his sophomore feature, a bleak, deadpan comedy that plays with the theme of sorrow in an absurdly realistic environment

It has been six years since his debut feature, L [+see also:
film review
trailer
interview: Babis Makridis
film profile], premiered at the 2012 Sundance Film Festival, and now Greek screenwriter-director Babis Makridis returns to Park City with his sophomore effort, Pity [+see also:
trailer
interview: Babis Makridis
film profile], which is participating in the World Cinema Dramatic Competition. Retaining and developing his characteristic aesthetics, the director from the northern Greek city of Kastoria is presenting another bleak comedy that is also aiming for a positive reception on the international festival circuit, as Pity will later be screened at both Rotterdam and Göteborg.

“The expression that people adopt when they feel pity for someone is an expression that is hard for them to replicate if you ask them to.” Placing this motto at the heart of his everyday life, a well-kept 45-year-old Lawyer (Yannis Drakopoulos) is going through a state of sorrow that the critical condition of his wife (Evi Saoulidou) has given rise to. Following a serious accident, she’s lying in a coma, and he is the one who receives unconditional compassion from everyone that surrounds him and their son. With banal gifts, like an orange cake from his neighbour, and heartfelt wishes from his dry cleaner (Makis Papadimitriou), the protagonist builds his own realm where every morning starts with a bout of crying and descends into deep melancholia. The intensity of these feelings of an anticipated loss slowly becomes addictive, and he is comfortable in his own misery. But this dream life of his is threatened when his wife recovers. How can he still receive unbridled pity now?

Once again, Makridis and his co-writer and friend Efthimis Filippou (The Lobster [+see also:
film review
trailer
Q&A: Yorgos Lanthimos
film profile], The Killing of a Sacred Deer [+see also:
film review
trailer
interview: Yorgos Lanthimos
film profile]) create a parallel universe that shares many similarities with reality, although it is much bleaker and funnier. As in L, their unnamed male hero goes through a personal crisis, except this time he is not questioning his identity, but almost his own existence. Instead of a car, he is trapped in a glossy, pitch-perfect, safe, upper-class environment. His professional and personal status don’t provide the satisfaction he craves, as he can only feel satisfied when he is pitied. This almost masochistic and deeply depressing emotional turmoil could easily verge on the grotesque if it weren’t for the balance between the absurdity of the story and the extreme naivety of the tragically comic hero, who cannot overcome his self-made fate.

Everything is enhanced by the austere, deadpan performance by experienced comedian Drakopoulos, who, despite not offering us even a hint of a grin during the entire film, manages to convey his unambiguous joyful mourning to the viewer. The highly stylised, sterile environment, lensed by debutant cinematographer Konstantinos Koukoulios, creates the requisite contradiction with the hero’s gloominess, especially when it is paired with a rather awkwardly adapted folk lament, written by Filippou and sung by Drakopoulos. With Pity, Makridis abandons his previous segmented “vignette” narration and offers a slightly more linear one, which allows him to both develop an escalating storyline and build a more solid leading character. As a result, the film works as a realistic follow-up to his debut, and it is expected to enjoy an even better reception from a wider audience.

“In my next movie, everyone will smile constantly!”

We sat down with Greek writer-director Babis Makridis to talk about his sophomore feature, Pity

The Polish Film Institute, the main funding body in the country, has introduced a financial scheme that aims to facilitate the theatrical release of Polish films and majority co-productions abroad 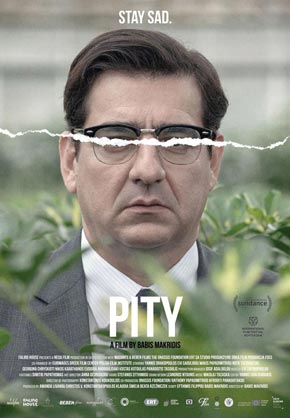 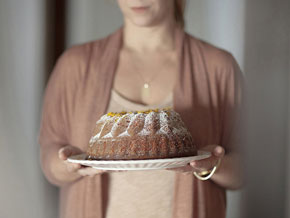 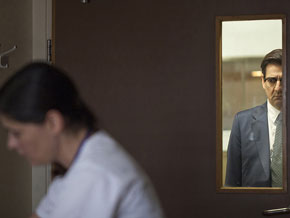 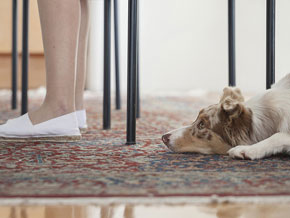 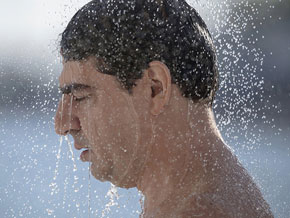