While expanding her career in short films, and after receiving the prestigious Danish “Bisballeprisen” Award for her edgy Notes from Underground (2012), Swedish writer-director Isabella Eklöf was also developing her debut feature, Holiday [+see also:
trailer
interview: Victoria Carmen Sonne
film profile], which has had its world premiere at the 2018 Sundance Film Festival, participating in the World Cinema Dramatic Competition.

Young and beautiful Sascha (Victoria Carmen Sonne) travels from Denmark to the Turkish resort city of Bodrum to spend some extended vacation time with her mobster boyfriend Michael (Lai Yde). Even though she fails to pass his loyalty test, Sascha is welcomed into the big crime “family” at his luxurious villa. Given that she is the newest member and the boss’s protégée, she immediately starts enjoying moments of addictive wealth, the easy life and expensive presents. Soon, the initial sparkle wears off, as the gifts that are substitutes for real emotions are no longer enough, and violence becomes more prominent. When Sascha randomly meets a handsome Dutch tourist, Tomas (Thijs Römer), who serves as Michael’s emotional flipside, she falls for him. Torn between these two completely opposite male characters, Sascha will be caught up in a love triangle and will have to pay for her decisions.

On paper, the script that Eklöf and Johanne Algren co-wrote may feel like an almost misogynistic exploitation that leaves little space for further interpretations. Luckily, it’s the exact opposite. Starting by building up Sascha’s character – again portrayed by the talented Sonne as an object of desire, as was the case in Hlynur Palmason’s Winter Brothers [+see also:
film review
trailer
interview: Elliott Crosset Hove
interview: Hlynur Pálmason
film profile] – the director creates an archetypical trophy girlfriend who, at first glance, is besotted with materialism. But she goes one step further, depicting Sascha as someone who is deeply aware of her own materialistic nature and her need to fit into a new, care-free life. She subconsciously agrees to being owned and objectified, and becoming a passive element of this plastic world, which is brilliantly set in one of those typical all-inclusive resorts of fabricated beatitude.

Certainly, the heroine is a victim – mainly of her self-imposed needs. Behind her innocent “doll face”, she tries to manipulate the two pillars of her own survival: Michael’s financial status and Tomas’s emotional validation. Under the blazing Mediterranean sun and through a slow-burning learning process, Sascha evolves, becoming a feminist femme fatale in disguise. She learns and adapts to the rules of the constant power game, striving to win, even when she ends up being a submissive sex object (although the director uses considerably stronger language than this). She must overcome the intense cruelty of her narcissistic life, which is encapsulated by the immaculate surroundings of an acquisitive, glossy form of perfection covered in a nasty sheen of sperm, blood and alcohol.

Eklöf avoids playing the moralistic card and does not judge the actions of her heroine. Rather, she observes them and, through subtle manipulation, allows the viewers to develop their own opinions by facing up to their own responsibilities. This may be quite contradictory and raise even more questions about who is victimising whom, creating a unique chance for a deeper investigation of our own personal choices.

The picture follows a male nurse who ends up working in Nuuk, Greenland, and who tries to connect with the local culture through sex 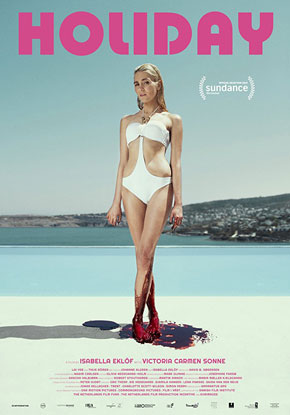 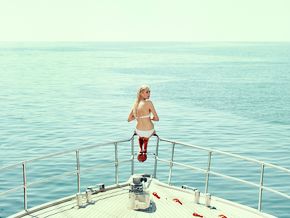 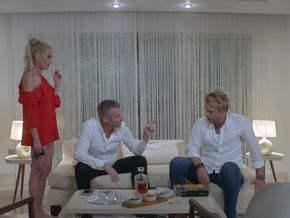 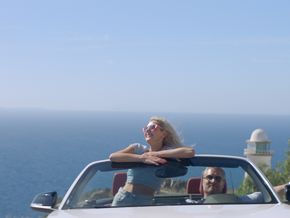 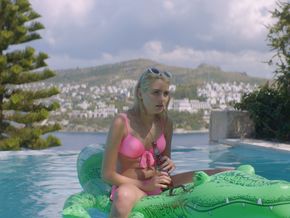 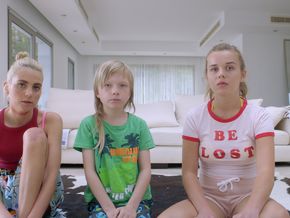 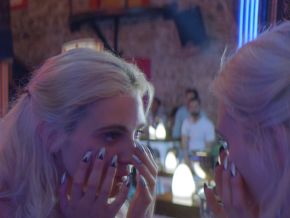 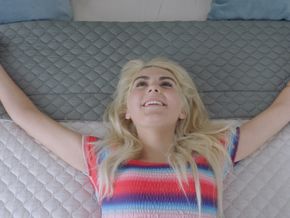 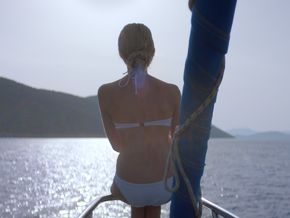 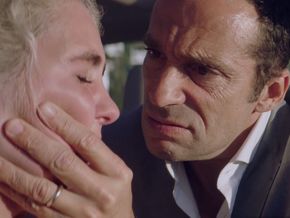 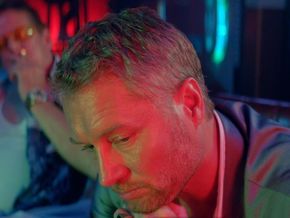 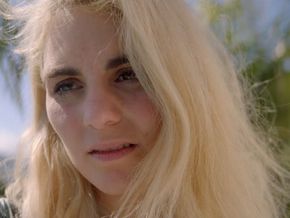 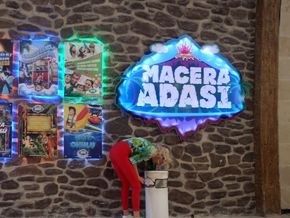