Jakob Cedergren in The Guilty

Born in Gothenburg, Sweden, writer-director Gustav Möller moved to Copenhagen to attend the National Film School of Denmark. In 2015, his graduation short film In Darkness won the Next Nordic Generation Award. The Guilty [+see also:
trailer
interview: Gustav Möller
film profile] is his feature-length debut and has had its world premiere in the World Cinema Dramatic Competition at the 2018 Sundance Film Festival.

Former police officer Asger Holm (Jakob Cedergren) has been suspended from duty and has been relegated to emergency dispatcher. During his mundane night shift, he receives a strange phone call from a panicked woman (Jessica Dinnage). Despite his first surprised reaction, Asger will realise that the woman on the other end of the line has been kidnapped, and then the search will start. Confined to his desk at the emergency services call centre, Asger will have to track down and help the endangered woman with the help of his colleagues across the country. As the clock is ticking and the seconds go by, Asger will not only have to face the escalating events of the crime but also his own personal demons.

After watching a real-life video of a kidnapped American woman talking to a 911 emergency dispatcher, Möller was fascinated by how his imagination created so many vivid and strong images to fill in the gaps of the story that he was following. That served as the main inspiration behind The Guilty. Along with his co-writer, Emil Nygaard Albertsen, the director built a story that revolves almost exclusively around the sound of phone calls and that takes place entirely in one single location, a call centre, while it is visually focused only on one lead character, Asger. Even by Scandinavian standards, this sterilising minimalism might feel a bit extreme, but this approach is actually quite revitalising for the over-explored Nordic noir, even if the film doesn’t precisely fit into this genre.

By experimenting with the boundaries of narration, Möller introduces an original aspect of suspense. The completely linear story runs in real time, and the tension can only be introduced through the sound and the images that the audience is able to create themselves. The strictly sonic depiction of a series of plot twists, thanks to Oskar Skriver’s precise sound design, intensifies the viewer’s remaining senses, as they follow a dramatically escalating story of a kidnapping.

Certainly, The Guilty retains its cinematic aspect despite its limited spatial confines. Composed of long takes that can last up to 35 minutes, lensed by Jasper J Spanning, the camerawork follows every single movement by Asger, who is convincingly portrayed by Cedergren (Terribly Happy [+see also:
trailer
film profile], Submarino [+see also:
film review
trailer
interview: Thomas Vinterberg
film profile]). His genuine reactions, his stressful expressions, and his obvious exhaustion and tense voice align his point of view with the viewer’s. The combination of Cedergren’s physical performance and Dinnage’s tragically intense voice creates a pseudo-realistic environment in which the audience should totally submerge themselves in order to feel the full impact of this refreshing approach to the psychological crime-thriller.

The Guilty is a Danish co-production by Lina Flint for Nordisk Film’s SPRING talent development unit, in collaboration with Nordisk Film Production A/S, and was supported by the Danish Film Institute and New Danish Screen. TrustNordisk is handling the international sales, and the film is slated to be released in Denmark on 14 June.

more about: The Guilty

“I am a strong believer in boundaries to enhance creativity”

Exploring the main sections of the 48th IFFR

The Danish Film Institute's CEO, Claus Ladegaard, has announced that the new agreement will allow more flexibility in assigning funds

Gustav Möller’s The Guilty, Milko Lazarov’s Ága, Eva Trobisch’s All Good and Barnaby Southcombe’s Scarborough were also among the winners at the Asian gathering

The third International Film Festival & Awards‧Macao ready to kick off 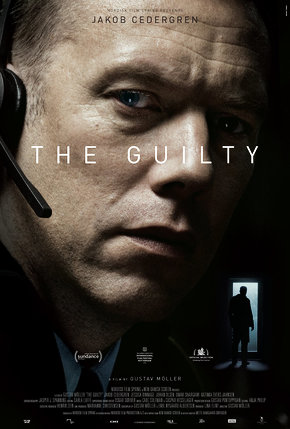 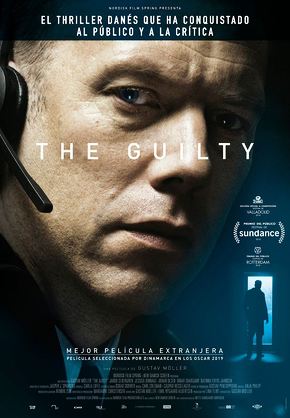 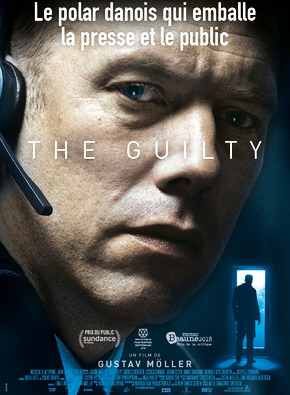 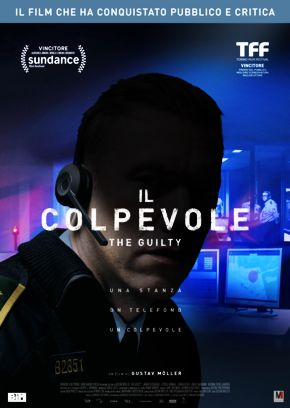 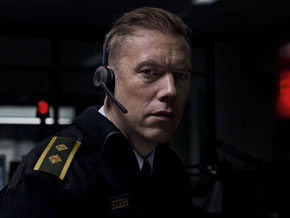