The Night Eats the World: "I don't want to go outside"

Anders Danielsen Lie in The Night Eats the World

What’s left to invent in the overcrowded world of zombies, which has slowly shrunk in size since being shaped by George Romero in World War Z, Train to Busan, 28 Weeks Later [+see also:
trailer
film profile] and I Am Legend (to name but a few), not forgetting the addictive series The Walking Dead? And how to go about it, when it’s obvious that it won't be able to compete with the blockbuster world of technical one-upmanship? Young French filmmaker Dominique Rocher finds clever solutions to these issues with his debut feature film, The Night Eats the World [+see also:
trailer
film profile], premiering in the Voices Rotterdämmerung program at the 47th International Film Festival Rotterdam. But how? By choosing minimalism, isolation and psychological survival behind closed doors, and by focusing on a character who becomes a kind of Robinson Crusoe in the heart of Paris, in a beautiful Haussmann building, while the streets below teem with zombies.

Having stopped by to collect a box of old K7 cassette tapes from his ex, Sam (the excellent Norwegian actor Anders Danielsen Lie and star of Oslo, August 31st [+see also:
film review
trailer
interview: Joachim Trier
film profile]) falls asleep while a party, to which he feels completely alien, is in full swing in the large apartment. When he wakes up, everywhere is deserted, but the walls and floor are stained with blood. From the window, and then the roof – which he accesses via a hidden staircase – the thirty-year-old finds chaos, death and zombies reigning supreme in the streets below. Scavanging a rifle from the neighbours below who have committed suicide, Sam makes his way down, blocking the entrance to the building and taking the keys to all floors from the doorman. Then follows a methodical search of the building, apartment by apartment, to stock up on equipment (provisions, knives, etc.) and identify which ones to avoid. A thorough search that allows him to trap a zombie (Denis Lavant) in the lift. As the days and months pass by the situation gradually disintegrates, compelling Sam to invent activities to soothe his loneliness (jogging, writing music, paintballing from the window), to find ingenious solutions to the growing scarcity of everyday life (water, food), and to confront a permanent anxiety that gradually takes its toll on his mental state. Will he be able to live alone, forever? And is he really alone?

An adaption of Pit Agarmen's novel by the director (along with Guillaume Lemans and Jérémie Guez), The Night Eats the World almost acts as a blueprint, by blending the intimate with the supernatural. Under the guise of an inventive genre film, Rocher portrays a philosophical portrait of modern loneliness in major cities. Maintaining dramatic tension on a relatively tenuous thread, it relies on the genre's classic resources (the suggestibility of sound, among others) without overexploiting them (zombies are always filmed during the day, in wide shots), not just looking to scare, but rather to reflect the inner evolution of the main character. An interesting and finely processed perspective, which nevertheless has its own limits of exercise in style, a slightly under-emotional Achilles heel which nevertheless proves inconsequential for a film and a director arousing much curiosity, and whose future development we will be following closely.

The Night Eats the World was produced by Haut et Court (who will distribute the film in France on 7 March). International sales are being handled by WTFilms.

more about: The Night Eats the World

RKSS are fine-tuning We Are Zombies

Currently in post-production, the new film by the RKSS trio was initiated by the French firm Full House and is produced alongside Christal Films with sales entrusted to Kinology

End of filming in sight for Jérémie Guez’s Kanun

The French filmmaker is in Albania finishing his new thriller, a Cheyenne Federation production sold by Other Angle Pictures and starring Waël Sersoub and Tugba Sunguroglu

TORONTO 2018: Caroline Poggi and Jonathan Vinel attempt to push boundaries in a first feature film that borders on science fiction and realism

French director Coralie Fargeat talks to us about her explosive debut feature film Revenge, sold around the globe since its premiere at Toronto 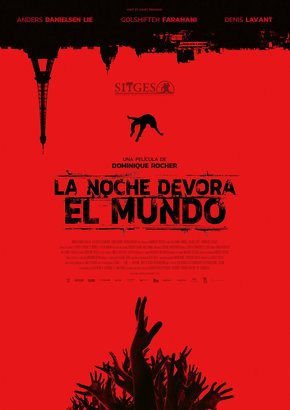 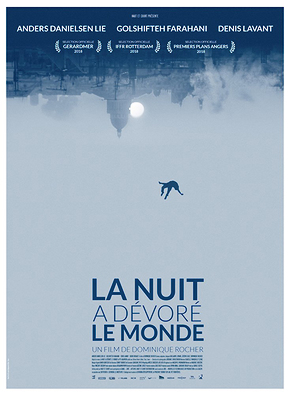 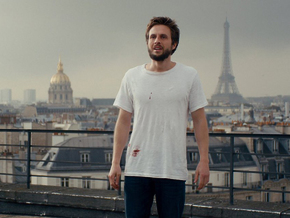 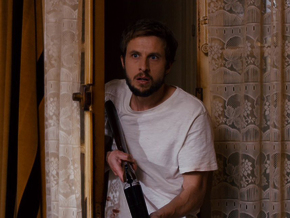 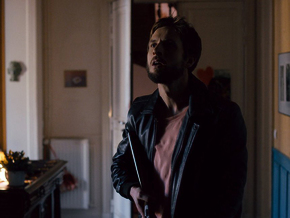 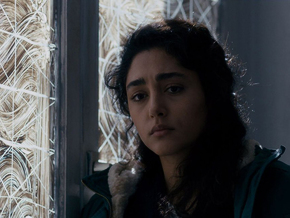 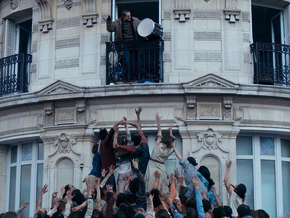