Review: When the War Comes

If there is a theme that European documentarians have been covering recently, and will continue doing so for years to come, it is the rise of the right wing and straight-out Nazi ideology in the heart of the continent. This topic is inevitably also connected to many films that do not deal directly with the phenomenon, like in refugee-themed documentaries and in almost any non-fiction work that has anything political to say, but Jan Gebert's first feature documentary, When the War Comes [+see also:
trailer
film profile], seems to tackle it most directly and concretely, focusing on a specific group. The movie has just world-premiered in the Berlinale's Panorama Dokumente section.

Slovak Recruits is a paramilitary group consisting mostly of teenagers and led by Peter Švrček, an apparently normal young man who at the beginning of the film passes a graduation test. He has a supportive mum, a nice girlfriend and a new car. But on weekends, he dresses up in a camouflage uniform, grabs dummy weapons, a Slovak flag and the flag of his group, and goes together with his two closest "officers" to train new recruits in woodland in rural Slovakia.

In the first such scene in the film, the villagers call the police, as they are intimidated by the sight of a group of young men with automatic weapons. Peter easily resolves the situation, all smiles and charm, and only gets reprimanded for using Slovak state symbols on non-official uniforms. In the end, he shakes hands with the police, and they wish him good luck.

Peter's training method is just like a real boot camp: military orders, fear, obedience. The recruits are impressed and in awe, especially young Adam, who looks like he is no older than 16, and who quickly gets promoted for his zeal and dedication.

But the scariest thing about a group of uniformed young men marching through town squares with symbols borrowed from real Nazi organisations, such as the Second World War independent puppet state of Slovakia, is how the system is not prepared to deal with them as long as they are not breaking the law. And not only is the state not prepared, but it is also silently condoning this dangerous behaviour, and we are unfortunately way past seriously considering that the authorities will take responsibility in the age of Robert Fico and his Central European counterparts, like the heads of Hungary, the Czech Republic or Poland. It is telling that this film was co-produced by a documentary production company from Croatia, another country struggling with the rise of neo-Nazi ideology.

Slovak Recruits is one of the many symptoms of the civilisational decline of society, but when Peter goes into politics, as he inevitably will with his charisma and leadership skills, he will represent a much bigger threat. Just look at the way he and his cohorts promote "pan-Slavism" together with Russian and Belarusian bikers from the infamous Night Wolves club, or give an inspiring, nationalistic talk to pupils at a primary school, to which the headmaster has no objections.

When the War Comes is a co-production by the Czech Republic's Pink, Croatia's Hulahop, and HBO Europe.

more about: When the War Comes

BERLINALE 2022: Simon Brückner’s documentary follows the controversial German right-wing party AfD, showcasing the anti-democratic tendencies in a group declaring itself “for and by the people”

The Boy Scouts, a Grail Movement cult, paedophiles and Azerbaijan are embroiled in a stranger-than-fiction child-abuse case dramatised in the miniseries set to be directed by Olmo Omerzu

Review: Let There Be Light

The relationship between fathers and sons is at the heart of Marko Škop's second feature, which deals with the rise of the extreme right wing in Slovakia 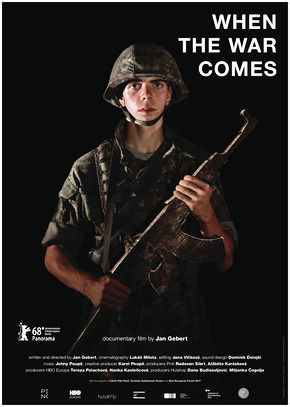 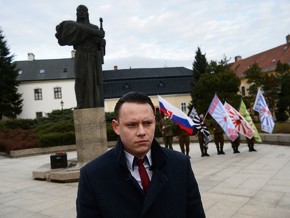 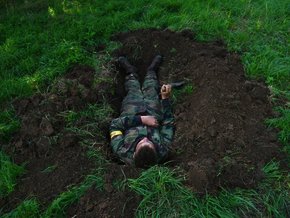 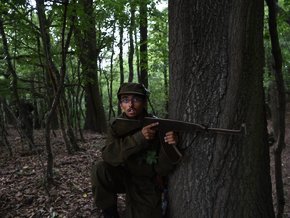 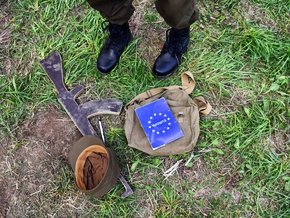 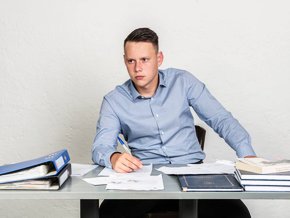 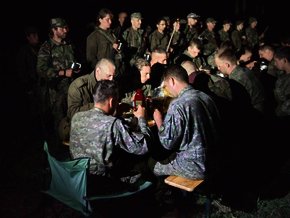 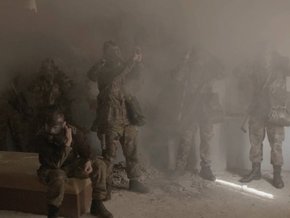 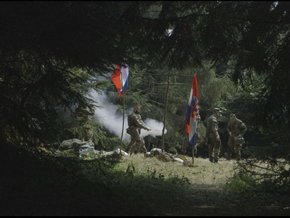 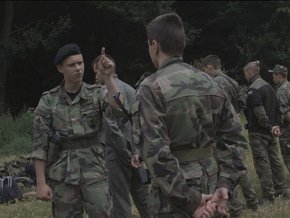 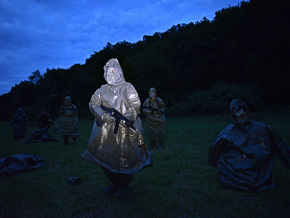 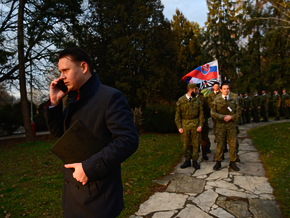 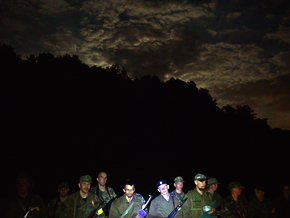 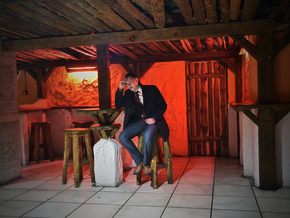 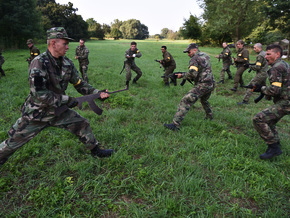 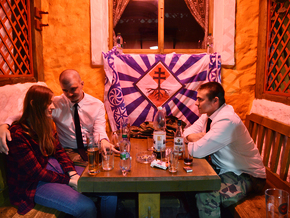