17/02/2018 - BERLIN 2018: The first full-length film by Paraguayan director Marcelo Martinessi is a vast co-production that focuses on a muted epiphany

Ana Brun and Margarita Irún in The Heiresses

It took co-producers from both sides of the Atlantic to shore up the first full-length film of Paraguayan director Marcelo Martinessi and the result, The Heiresses [+see also:
trailer
film profile], in competition at the Berlin Film Festival, is a tale that is somewhat stifled by its own form. The film offers a portrait of paralysis that isn’t too dissimilar from Joyce’s Dubliners, including in its style which is almost motionless, and which moves the story forwards so slowly that the pace is almost imperceptible, right up until the barely-there “climax”. In fact, this climax is a virtually invisible epiphany that we only become aware of because we never part company with the central character - a penniless elderly lady who is selling her family possessions while her partner is in prison for non-payment of debts. Sadly, the overall impact of the film suffers as a result of its very deliberate subtle style.

As we follow the practically mute path taken by Chela (when she’s not immersed in the silence of her large empty home, occasionally interrupted by the voices of rapacious buyers, it’s mostly the voices of others that we hear chattering around her), just as in Joycean portraits, we bear witness to several scleroses. The first is of Paraguayan society, represented here by characters that are almost entirely ladies of a very advanced age, bourgeois relics of a time when wives and daughters were “kept” and where a potential relationship between two idle women (at the beginning of the film, when Chela isn’t at home painting, she and Chiquita spend their time gossiping and going out in the town while her faithful maid takes on the day-to-day running of the house) was less of an embarrassment than the shocking idea of one of these ladies actually working. In this context, Chela’s paralysis stems from a social imperative that is part and parcel of society’s fabric and that leads her to hide her financial situation as if it were a shameful secret. But her paralysis is also of a sexual and emotional nature.

As we observe Chela (Ana Brun) at the wheel of the old Daimler as she becomes personal chauffeur to a whole community of rich and wrinkled grannies, in spite of herself and without so much as a driving licence, the film invites the audience to think about a bygone era of which there remains only memories and antiques to be sold (the inheritance referenced in the title is anchored in the past and holds no promises for the future), about beauty that fades over time, about those things that can’t be bought or sold, but that we possess nonetheless, such as surnames for example, or the knowledge we acquire (an idea that is briefly mentioned by the only character in the film who doesn’t hail from the ranks of the third age). The mutism of Chela, however, holds the audience back from developing any real sense of empathy and so, ultimately, it is difficult for the viewer to be moved by either her personal crisis or indeed the “unravelling” that befalls her.

International sales of The Heiresses, co-produced on the European side by Pandora Film Produktion (Cologne), Norsk Filmproduksjon (Oslo) and La Fábrica Nocturna (Paris), are being managed by the French company Luxbox.

more about: The Heiresses

The new projects by Benjamín Naishtat, Martín Rejtman and Iván Fund have taken home some of the main prizes at this year’s edition

The forum, which will run exceptionally online from September 19-21, will include works from Argentina, Colombia, Costa Rica, France, Hungary, Mexico, Paraguay, Spain and Uruguay 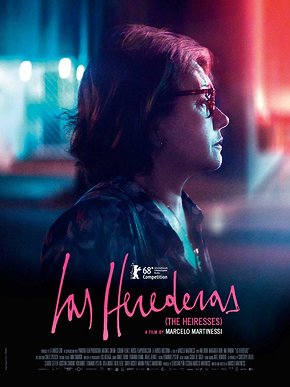 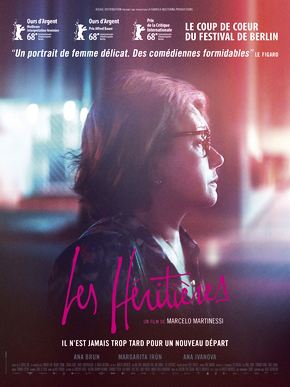 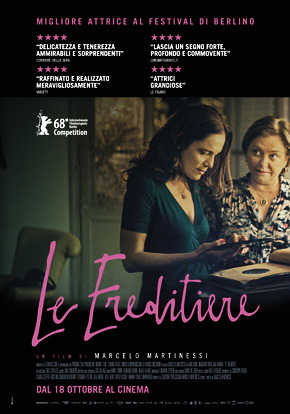 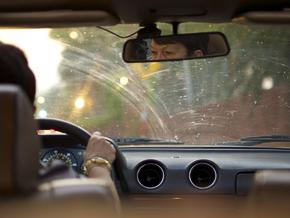 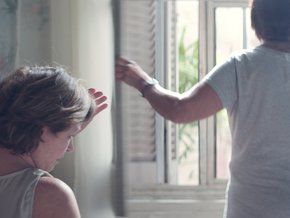 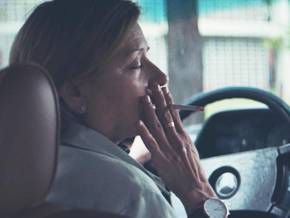 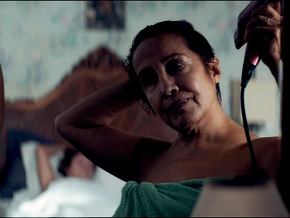 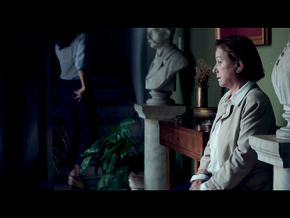 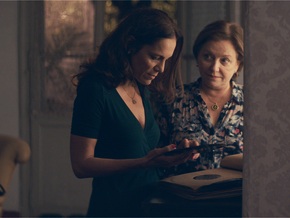 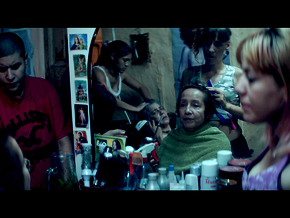 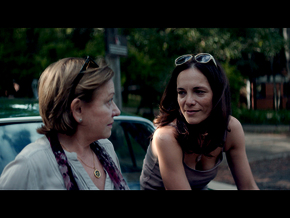