17/02/2018 - BERLIN 2018: Meritxell Colell Aparicio’s debut feature revolves around brushes with the past in a rural setting where silences and small gestures speak for themselves

The action of Facing the Wind [+see also:
trailer
film profile], the feature-length fiction debut by editor, documentarian and film teacher Meritxell Colell Aparicio (presented in the Forum section of the Berlinale), unfolds in both Buenos Aires (Argentina) and the region of Las Loras, in Burgos and Palencia (Spain). The movie follows the personal trials and tribulations of its protagonist, played by choreographer Mónica García. She moves from one place to the other when she receives a call telling her that her father is seriously ill: when she reaches his town, she finds out that he has just passed away and will go on to experience a whole roller coaster of emotions, brought up by brushes with her family, the past and the surroundings, which will never cease to occupy a special place in her memory.

Facing the Wind meticulously portrays this virtually uninhabited rural landscape, which will be so recognisable for those people who were born or raised in a small town: the female neighbours who attend the wake, the women playing card games, the fields lashed by the harsh weather, the solitude and, of course, the ever-present wind. But also the silences, people’s lack of communication and how all the little details, the smallest gestures, end up making a dent in the armour of those who left their world behind at some point to make a new life for themselves far, far away.

The fact that the movie’s protagonist is a dancer who holds Pina Bausch in particularly high esteem means that some of the dance scenes turn out to be fairly telling of her state of mind. This form of bodily communication, whether liberating or tense, gradually reveals the evolution of the lead character, a woman who still has scores to settle with her family after she somehow cut ties with them, which is not wholly unexpected given the distance separating them. Now the time has come to accept that her home is falling apart (selling the house ends up being more painful than expected), to face up to reproaches and to accept that she is at fault – but she must also accept that she has to be grateful for other people’s efforts.

And Colell manages to convey all of this with a rather jittery camera in the early scenes, followed by the requisite placidity demanded by snow-battered tundras, allowing the sound of the wind to set the pace for the dance of life. In between, hushed conspirational conversations, hands with interlocking fingers and someone moving away to hide their pain reflect what relationships are like in this small human nucleus we call family, in this case made up of the aforementioned Mónica, Ana Fernández (Pura sangre), tasked with breathing life into her sister, Elena Martín (Júlia ist [+see also:
film review
trailer
interview: Elena Martín
film profile]) as the niece eager to fly, and non-professional actress Concha Canal as the 88-year-old mother, a wise, patient and, in her own way, loving woman, in whom it is easy to recognise a whole generation of hard-boiled women experienced in survival and patience, and with a special attachment to the land.

Facing the Wind is a Spanish-Argentinian-French co-production staged by Polar Star Films, Habitación 1520 and Paraiso Production, with backing from Eurimages, the ICAA and the INCAA, and the involvement of the Cinéfondation Atelier, REC, L’Alternativa and Sources 2.

more about: Facing the Wind

Two works-in-progress, Transoceánicas and La calle del agua, were singled out for commendation and support at the industry section of the Gijón International Film Festival

Gijón reveals the programme for its FICX Industry Days 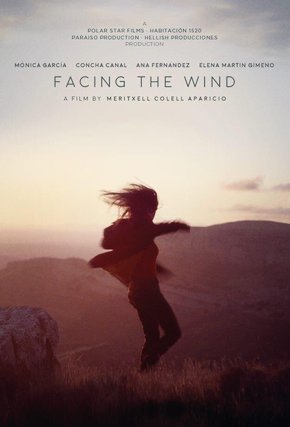 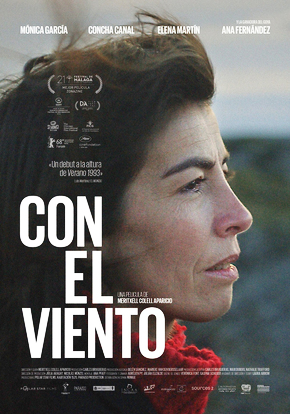 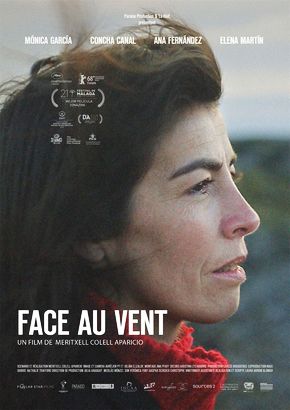 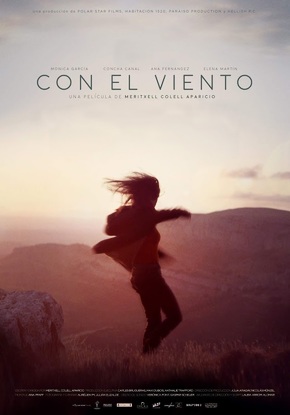 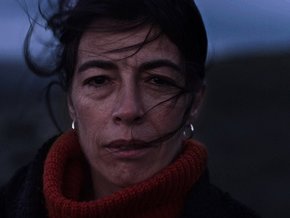 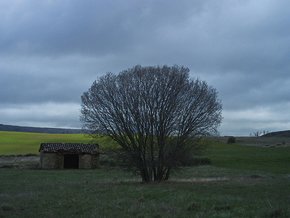 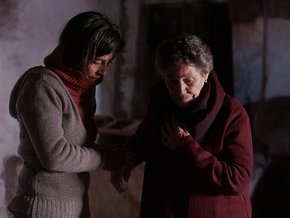 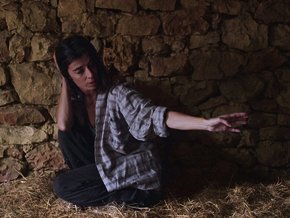 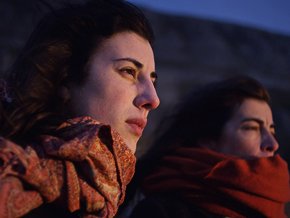 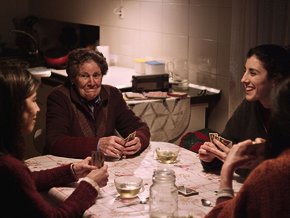 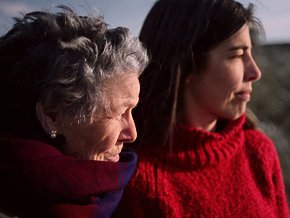 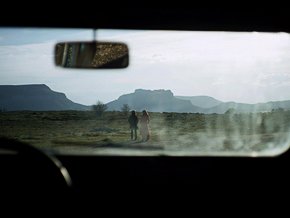