19/02/2018 - BERLIN 2018: Diana Toucedo captures reality and legend, presence and absence, and life and death in a double-sided film that is half-fiction, half-documentary

Thirty Souls [+see also:
trailer
interview: Diana Toucedo
film profile] is a film with two sides to it: it is both documentary and fiction, featuring one world that is real and another that is imaginary, one young and another old, one housebound and another on a gigantic scale, one from the past and another with a future, one living and another dead. The movie, directed by Diana Toucedo, has world-premiered in the Panorama section of the 68th Berlin Film Festival after it was screened as a work in progress at the most recent edition of the Ourense International Film Festival. And, fittingly, it is actually Galicia that is the protagonist of this film, which is in equal parts magical, haunting, mysterious and tangible.

This is because director, editor (of Júlia ist [+see also:
film review
trailer
interview: Elena Martín
film profile]) and film teacher Toucedo has managed to capture the rural essence of one of the most remote, magical and fascinating regions of the Iberian Peninsula: in the movie, we witness day-to-day life, but it is engulfed in unbridled, merciless, beguiling nature. In this simultaneously inviting and savage landscape, two teenagers – Alba and Samuel – explore abandoned houses in search of people who have vanished, be it through death or emigration. Their desire to become acquainted with mystery will drive them to cross over to the other side, to the unknown.

Here, absence itself thus also becomes a supporting actor that steals not only whole scenes, but also states of mind and emotions from a film that appeals not to absolute truths, but rather to the coexistence of concepts which at first glance would seem to be at odds with one another. The sporadic voice-over by the girl lends the film a restless, adventuresome spirit, full of fascination for the world of those who are no longer among us.

The people who do appear, however, going about their everyday life, are the inhabitants of the O Courel region, neighbours from various towns and villages, who have never stepped in front of a movie camera before: we see them preparing food, hunting wild boar, cleaning graves ahead of All Souls’ Day and doing other household chores, which achieves the desired effect of totally immersing the viewer in a universe where we genuinely feel the presence of those who are no longer here. At the same time, on the faces of the youngsters, we can make out flickers of a hope-filled future in which they might just perpetuate certain traditions, resist the allures of progress and other cultures, and – perhaps – fight against them.

Thirty Souls, which was written, edited (together with Ana Pfaff, Niñato [+see also:
film review
trailer
film profile]) and directed by Diana Toucedo, is a Lasoga Films and Diana Toucedo Films production, in co-production with CRTVG. Its international sales are handled by Italian sales agent The Open Reel.

BERLIN 2018: With Thirty Souls, presented in Berlin’s Panorama, Spanish filmmaker Diana Toucedo walks us through the harmonious coexistence of life and death in her homeland

This year’s Doc’s Kingdom prepares to get under way

Originally created in 2000, the storied film seminar maintains its immersive experience, organising sessions and debates with guest filmmakers and 100 participants

A selection of titles from emerging Spanish cinema is made available for film screenings via this platform, coordinated by Xavier G Puerto

Iryna Tsilyk’s film has emerged triumphant in the Official Section – ZIFF. ZINEBI First Film at the 62nd, hybrid edition of the Bilbao-based festival 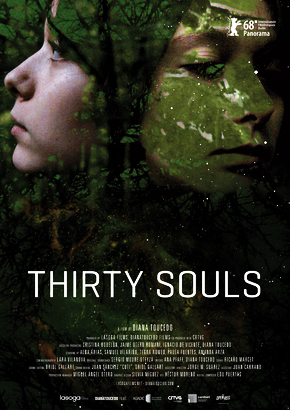 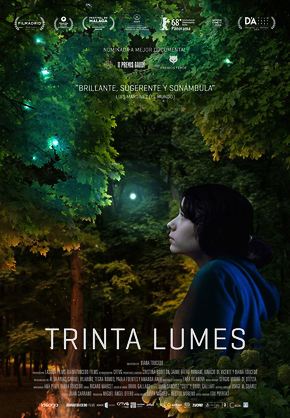 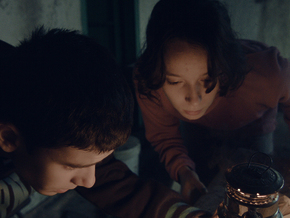 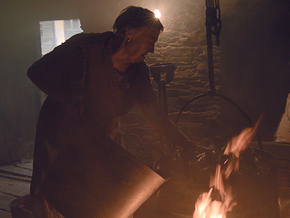 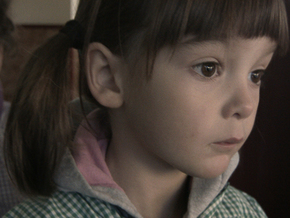