21/02/2018 - BERLIN 2018: Katharina Mückstein’s second feature tackles the conflicts between who we are, how we want to be perceived, and how to free ourselves from social conventions

Austrian filmmaker Katharina Mückstein’s second feature, L'Animale [+see also:
trailer
interview: Katharina Mückstein
film profile], which is screening in Panorama Special at the Berlinale, but which is also taking part in the Generation 14plus section, deals with complex questions concerning the characters' identity: who they are in essence, how they are and how they want to be perceived, and whether it is possible to reconcile these often conflicting aspects of one’s personality.

Set in rural Austria, the film focuses on 18-year-old Mati (Sophie Stockinger, who debuted in Mückstein’s first film, Talea [+see also:
trailer
interview: Katharina Mückstein
film profile]) and her family. Mati is “one of the boys”, a member of a gang of youngsters riding around on motocross bikes and intimidating the rest of the village, especially the girls. It is more of a self-important attitude than actual bullying, although the leader of the gang, Sebi (Jack Hofer), does sometimes act violently, especially when his ego is boosted by the pack mentality.

Mati's father, Paul (Dominik Warta), is a construction worker whose closeted homosexuality is accidentally discovered by his wife, veterinarian Gabi (Kathrin Resetharis). She is, of course, shocked, but does not confront him about it directly, probably out of fear for the integrity of the family. And Paul is nevertheless forced to face the issue when a co-worker recognises him from a gay dating site.

When Mati refuses Sebi's unexpected romantic advances, she becomes an outcast and starts being treated like all the other girls. It definitely does not help her case with the boys that she befriends Carla (Julia Frantz Richter), an independent girl living on her own and working in a supermarket that the group likes to frequent, and whose employees they like to bully. With her new friend, Mati realises that she does not have to conform to social expectations, but making use of this understanding in reality is a different matter.

Mückstein tackles all of these issues very directly. The narrative structure is straightforward, alternating between the characters and their stories in a disciplined and very fluid manner, with the help of editor Natalie Schwager’s work. The cinematography by Michael Schindegger is crisp and clear, whether he is shooting the kids riding their bikes on a sunny day or causing trouble at a low-lit disco party, or when he combines contrast and depth of field in dramaturgically crucial scenes in a tunnel or a construction site storage room.

All of the actors do a serious, dedicated job, and Stockinger more than lives up to the main role she has been given. So far with roles in six films at her current age of 20, she is definitely one of the most promising stars of Austrian cinema.

The title of the film refers to an Italian song performed by Franco Battiato, and at one point near the finale, there is a montage sequence with characters lip-syncing to it. Given that it is related to the story, it might be a good idea for the producers to subtitle the lyrics.

L'Animale was co-produced by Austria's Nikolaus Geyrhalter Filmproduktion and La Banda, and Germany's Films Boutique has the international rights.

"We allow society to put pressure on us"

"Things change, as does distribution, and you have to evolve"

Ruth Beckermann’s The Waldheim Waltz was crowned Best Documentary, while the Award for Best Director went to Wolfgang Fischer for Styx

The Grand Prix was bestowed upon Joy, Emelie Jonsson and Bouli Lanners were crowned Best Actress and Actor, the Audience Award went to Smuggling Hendrix and the Cineuropa Prize to Aniara

50,000 tickets are up for grabs for ten films available digitally, in ten languages and in 45 countries across Europe, from 1-31 December 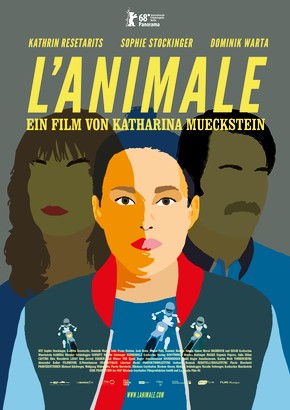 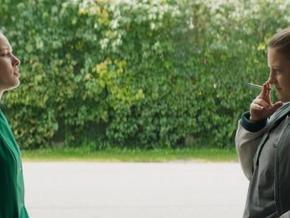 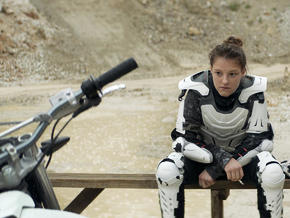 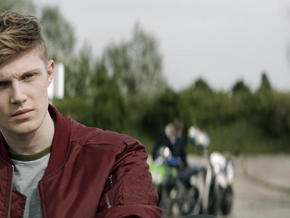 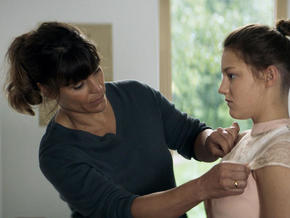 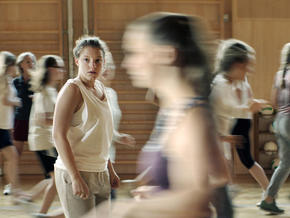 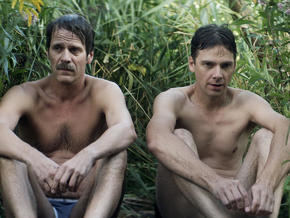