21/02/2018 - BERLIN 2018: Alina Skrzeszewska plunges into the miserable chaos of Skid Row, Los Angeles, in the wake of two women surviving in the “jungle”

A woman speaks, loudly, haranguing whoever, but no one in reality, adding "bitch" to every turn of phrase, walking the streets in the middle of the night in her low-rise trousers under the indifferent eyes of pitiful people squatting on the pavements. Welcome to Skid Row, a Los Angeles downtown neighbourhood whose extreme open-air poverty has long been world-famous, a vast tarmacked corner of the earth where "if you can’t swim or you're not an animal, you'll sink among the sharks." This is the striking setting chosen by the Polish documentary maker, Alina Skrzeszewska for her second feature, Game Girls [+see also:
trailer
film profile], unveiled in the Panorama section at the 68th Berlin International Film Festival.

The woman furiously roaming the tarmac streets in the opening sequence is Teri, who will soon attempt to get her partner in love and in pain, Tiahna, out of this prison. The former is logorrheic, impulsive, aggressive one moment and affectionate the next, a little mentally disturbed, while the latter is somewhat quieter and more corpulent, and it’s nevertheless Teri who is pushing to get her out ("this shit I'm in is not OK", "you're not well and neither am I") whereas Tiahna (as the film implicitly suggests) doesn’t really reach beyond surviving the spiral of drug-related schizophrenia (the streets literally echo with calls for consumption – "weed, weed," "crystal, crystal"). The filmmaker's camera sticks to these two shipwrecked lives, clinging to their love like a buoy in a rough sea full of wounds, suffering and fights that erupt at even the slightest spark, but also the solidarity of "freaks" whose abnormality is trivialised in Skid Row. Hardened and in bad shape, Teri and Tiahna try to find housing with the help of social services, but nothing is easy when you’re struggling on the borders of society...

Very high-quality visually (the director is also the very talented director of photography of the film), Game Girls acts as a sort of situational analysis through the portrait of these two women. But if the access and the fluidity of shooting on Skid Row are evidence of a rather exceptional feat (undoubtedly the fruit of a lengthy immersion) and the respectful proximity that the filmmaker establishes with her two protagonists (narrowly avoiding the perils of voyeurism), the film’s narrative construction is relatively disjointed and some sequences emit a slight scent of being staged (even if they look great on screen, such as the shot of Tiahna in her Cinderella dress). Evidently, the uncontrollable part inherent to this film was not easy to tame, but the power of this dark picture will leave no one feeling indifferent.

Produced by the French company Films de Force Majeure, Game Girls was co-produced by Studio Lemon and by the German companies Blinker Filmproduktion and ZDF. Sales are being handled by Doc & Film International.

Game Girls comes out on top at Bordeaux

BERLIN 2018: Alina Skrzeszewska plunges into the miserable chaos of Skid Row, Los Angeles, in the wake of two women surviving in the “jungle”

Doc & Film International has a powerful presence everywhere at Berlin

The French company will be at the EFM selling titles such as Touch Me Not by Adina Pintilie, in the running for the Golden Bear, and Game Girls in the Panorama

French sales agents ready to spring into action at the AFM 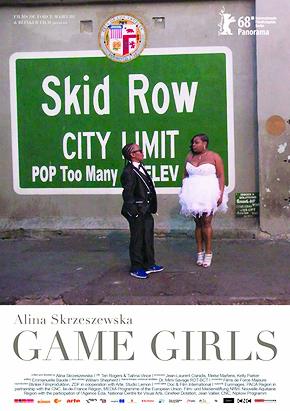 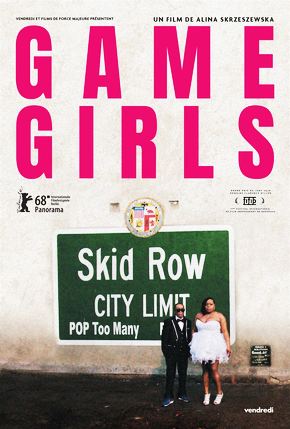 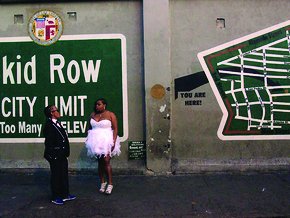 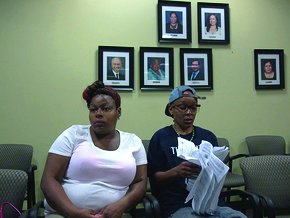 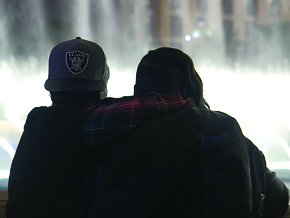 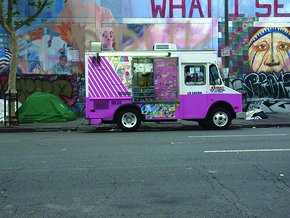 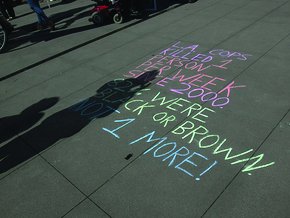 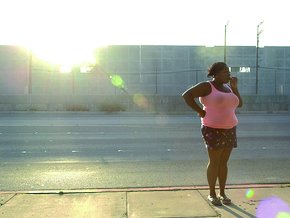 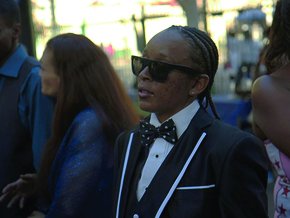 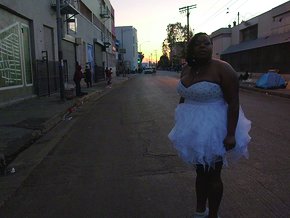 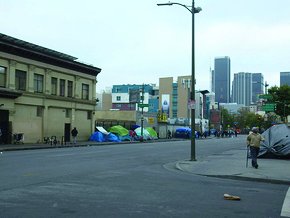 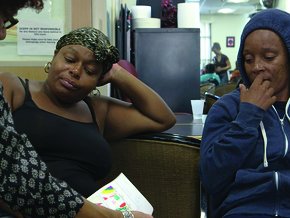