Review: When the Trees Fall

Youth has its charms and its curses – a teenager gets to do many things for the first time, but every little negative thing that happens seems to be a tragedy of epic proportions. Vitality and painful intensity go hand in hand, and growing pains sometimes just don’t want to pass. This combination accurately describes When the Trees Fall [+see also:
trailer
interview: Marysia Nikitiuk
film profile], the feature debut by Ukrainian author and filmmaker Marysia Nikitiuk, which is screening in the Panorama section of the Berlin Film Festival.

Directed with great skill and talent, the film nonetheless lacks a certain substance and gravity, strengthening the image of Ukraine – and Eastern Europe, for that matter – as a beautiful yet savage and oppressive place that brings only suffering to its citizens. Opening in the picturesque Ukrainian countryside, the story follows teenager Larysa, who sneaks out from her grandma’s house to make love with her boyfriend, a juvenile delinquent called Scar. Soon, he meets up with his buddies to embark on a mission that will have a violent twist. Meanwhile, Larysa is thrown out by her conservative grandmother and has to live with her mother, who is more interested in what other people may think and say about her daughter than what the adolescent may actually be feeling. The third main character in the film is little Vitka (the amazingly alluring Sofia Khalaimova), a keen and curious girl, for whom the real world and the realms of fantasy co-exist.

As the story progresses, we see how Larysa is forced into submission by the generation of older women, and loses her inner sparkle. Set in an indeterminate present, the movie shifts between the sensual natural surroundings, the sullen, grim town, and the magical inner world of Vitka. But that is not all: the director makes occasional stopovers as she goes, showing certain peculiarities of Ukraine, such as the awkward and dramatic speeches given during family ceremonies like weddings, bouts of racism that spark violent outbursts and, naturally, vodka drinking.

Nikitiuk clearly has a talent for directing actors and scenes that have different emotional intensities and tempos, not an easy feat for an emerging filmmaker. She also knows how to choose her collaborators – Polish cinematographers Michał Englert and Mateusz Wichłacz worked magic to create this visually compelling and coherent world. The film’s aesthetics are clearly inspired by the works of Andrzej Wajda, Andrei Tarkovsky, Elem Klimov and Carlos Reygadas, who seem to be very popular role models among debuting directors nowadays. When the Trees Fall brings to mind another Ukrainian debut, The Tribe [+see also:
trailer
film profile] by Myroslav Slaboshpytskiy, which was as violent and as emotionally intense as Nikitiuk’s film, but offered fresher storytelling and a more singular style. Let’s hope that Nikitiuk was just stretching her muscles and polishing her skills, and that her next film, Seraphima, will be a better showcase of her talent.

more about: When the Trees Fall

BERLIN 2018: Ukrainian director Marysia Nikitiuk discusses her first film, When the Trees Fall, and how magical realism can bring hope

Eight films are taking part in this first session of the programme, set to run from 24-28 January, during Trieste’s When East Meets West

Sergei Loznitsa’s film snagged the major Golden Dzigas, while Yaroslav Lodygin’s debut scooped the most awards in total at the third Ukrainian ceremony

First Cut Lab to take place at Karlovy Vary in 2019

The Czech festival will become the workshop’s second hub after Trieste; the Middle East is included in the selection, while national partnerships with Kosovo and Ukraine have also been initiated 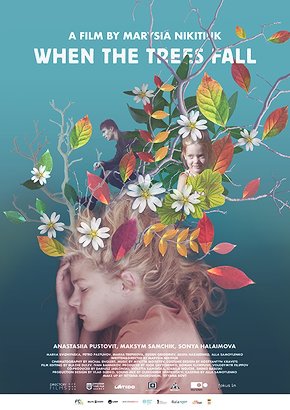 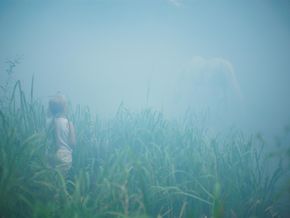 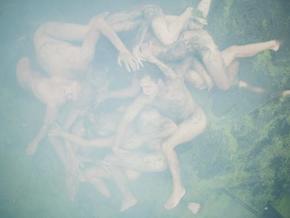 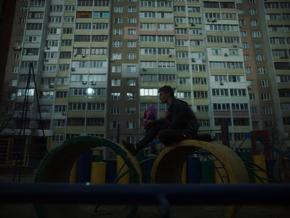 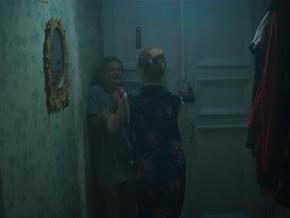