BERLINALE 2018 Out of competition

After his first feature, Alienation [+see also:
film review
trailer
interview: Milko Lazarov
film profile], premiered in the Venice Days selection back in 2013, Bulgarian director Milko Lazarov opts for a significant change of pace and direction for his sophomore outing, Ága [+see also:
trailer
interview: Milko Lazarov
film profile], screened out of competition at the 68th Berlinale. The Red Carpet production is the only Bulgarian feature ever to be selected as a closing film for the prestigious film festival.

A story of both elderly love and a dying way of life, the screenplay written by Lazarov together with Simeon Ventsislalov explores the wild, frigid North, where husband Nanook (Mikhail Aprosimov) and wife Sedna (Feodosia Ivanova) live on the permafrost. It is a hard, arduous life, and it becomes harder as we soon find out that game and fish are increasingly hard to come by. The couple also talk about an unpardonable deed by their daughter Ága (Galina Tikhonova), who is now working in a diamond mine.

Aided by the majestic landscape and the efficient camerawork by DoP Kaloyan Bozhilov, Lazarov creates a suggestive contrast between the ultra-traditional life of Nanook and Sedna, and the unstoppable cancer of technology. One of the film’s minimalistic posters, a black circle on a sea of white, perfectly approximates the director’s approach hinging on the eternal fight between peaceful tradition and disruptive progress, between pristine nature and invasive technology, a fight won more often than not by the latter.

“I love those rocks because they’ll last forever,” Sedna says about a cluster of stones near the couple’s yurt – rocks that, for her, resemble an eternally indestructible family. The generation gap and youngsters making their own choices in life is also another topic dear to the film’s script, which touches upon the conflict between the preserver of a certain way of life and the conqueror of new territories. Isn’t the old meant to be replaced – or even betrayed – by the new? Aren’t parents meant to be left by their children? It is, and they are, but Lazarov refuses to favour the winner of this conflict and pays endearing attention mainly to the loser.

Playing with the audience, the film uses a number of symbols in order to stress the ancient dichotomy between tradition and modernism. Ága works in a mine, a symbol of technology, pollution and perversion. Shot from above, it is indeed a huge wound on the face of the Earth. Her brother, Chena (Sergei Egorov), lives in the city. He has new teeth, but he used to be an alcoholic. When he speeds away on his snowmobile, he leaves behind a black spatter of petrol… Considering these suggestive symbols, the film’s manifesto for a green, respectful life becomes obvious.

Ága was produced by Red Carpet (Bulgaria), and co-produced by 42film GmbH (Germany) and Arizona Films Productions (France). The film is being handled internationally by Beta Cinema. It will first be screened in Bulgaria on 7 March as the opening film of the 22nd edition of the Sofia International Film Festival (7-18 March).

“This is the story of the last family on Earth”

We chatted to Bulgarian director Milko Lazarov, whose second feature, Ága, is screening in the official competition of the Sarajevo Film Festival, after world-premiering at the Berlinale

The third International Film Festival & Awards‧Macao ready to kick off 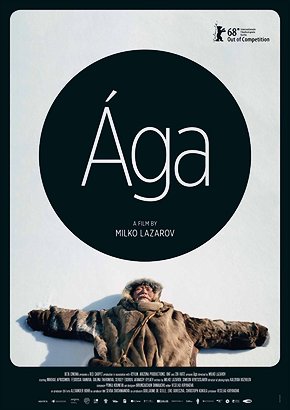 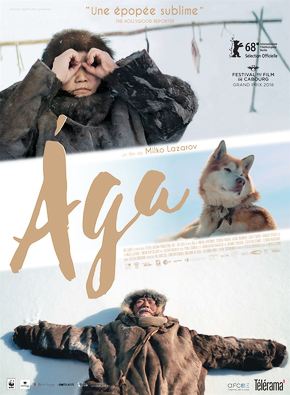 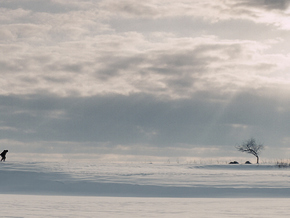 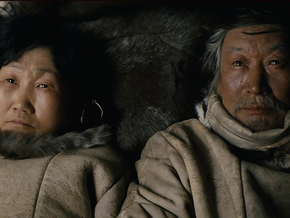