28/02/2018 - BERLIN 2018: Henrika Kull's first feature film is the story of a romance that develops while one of the characters is in prison

The Berlinale likes stories about immigrants in Germany. It also, admirably, likes to promote accomplished works from German film schools. First-time writer-director Henrika Kull's Jibril [+see also:
trailer
interview: Henrika Kull
film profile], made at the Film University Babelsberg Konrad Wolf and screening in Panorama, ticks both boxes with a story of two second-generation immigrants who fall in love while one of them is in prison – but its place in the festival's international programme would be well deserved even if it did not.

The first time we see Maryam (Susana Abdulmajid) and Jibril (Malik Adan), it is in the prologue of the film, which takes place during the wedding of her cousin Sadah and his friend Murti. Glances are exchanged over tables and loud music. Next, a narrative title informs us it is spring, and we see that Maryam lives with her mother and three daughters. We learn that Maryam and Jibril are second-generation immigrants in Berlin (their exact origins are not explicitly specified), and that she teaches German to other immigrants in an adult education institution.

When Sadah and Murti have to travel to Beirut, Maryam is tasked with taking a parcel to Jibril, who is in prison for an unspecified crime. Already during this first visit, there is undeniably something in the air between the two, and Maryam undoubtedly gives it an (un)conscious push when she decides to get him a couple of chocolates from a vending machine.

Maryam keeps visiting Jibril throughout the year, and the film is split into chapters titled after the seasons. They develop a real love affair, which receives a boost when Jibril manages to smuggle in a smartphone. However, this will also prove to spell trouble for him, and the consequences might just lead to their demise… Or whichever result the viewer decides to take the open ending to mean.

Not that Kull tells us anything straight up: the filmmaker builds their relationship through a type of observation that would have the vibe of a documentary if it weren’t for some handsome technical contributions (especially commendable is the work of DoP Carolina Steinbrecher), and leaves the conclusions up to the viewer. In between their encounters over the not-so-closely supervised table in the prison's visiting room, we see them lead their separate lives, and this is where Kull (rightly) chooses to indicate what drives the development of their feelings. What emerges as the main point is how much a relationship is a matter of projection – particularly in circumstances that further limit the way one sees the other person.

If Kull composes the film with a structure and discipline that may feel a little too safe and conventional, Abdulmajid and Adan, both first-timers on the big screen, bring the characters and their love story to life with passion and nuance. They are also a pleasure to look at, and career prospects for both of them should be bright.

This is not to say that the writer-director seems to be any less promising. Once Kull starts feeling free enough to explore more adventurous cinematic landscapes – which might begin with affirmation of this film – we can hope for another strong new female voice in European cinema.

"The question of what love is, and how it can work, is what drives me"

German filmmaker Henrika Kull talked to us about her first feature film Jibril, world-premiered in Berlinale's Panorama section, and now screening at Cinema Jove in Valencia

The 33rd edition of the Valencia International Film Festival (22-29 June) will once again be showcasing a rich programme of films by young directors, and Europe has a strong presence

BERLIN 2018: Henrika Kull's first feature film is the story of a romance that develops while one of the characters is in prison 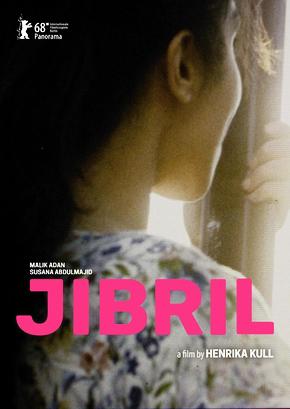 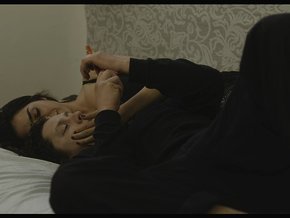 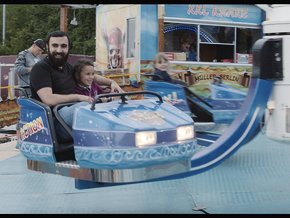 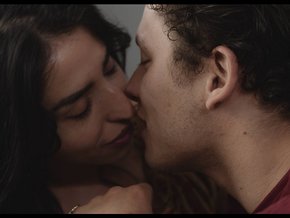 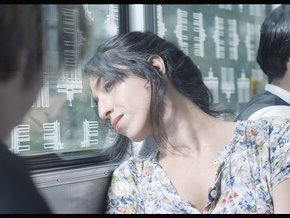 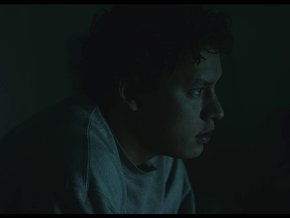 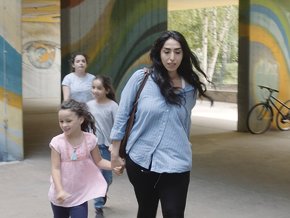 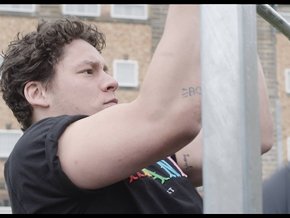 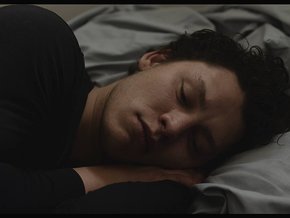 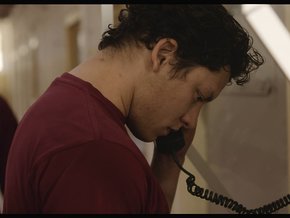