05/03/2018 - BERLIN 2018: A lucky strike for Germinal Roaux's second feature film, which won the two main prizes in the Generation section at the Berlinale

Faithful to the use of black and white that has become his trademark, Lausanne-born director Germinal Roaux floods his latest film, Fortuna [+see also:
trailer
film profile] – winner of the two main awards in the Generation 14plus section at the 68th Berlinale (the Crystal Bear and the International Jury Grand Prix) – witha mysterious light, resting somewhere between sunrise and sunset, hope and desperation, empathy and cynicism.

If the use of black and white links his films aesthetically (Des tas de choses in 2003, Icebergs and his debut award-winning feature film Left Foot Right Foot [+see also:
trailer
film profile]), his films also have something in common when it comes to their content, too. Roaux’s films demonstrate a certain desire to inject poetry into everyday life, which agitation and consumerism seem to have stolen from him. The fragility that emanates from the voices, but also the gestures and glances of the protagonists in Germinal Roaux's films give their stories – which consist of both small and large problems, as well as unexpressed dreams – an extremely dense and interesting subtext. A sort of reminder that we must rediscover the humanity that exists there and wilfully savour it in order to turn it into a motor of change, as subtle as it is necessary.

Fortuna (brought to life by the revelatory Kidist Siyum Beza) is the story of a young Ethiopian refugee (only 14 years old) who bears the same name as the film's title. Fortuna is left with no news of her parents when she arrives on the Italian coast and is therefore welcomed into a Swiss refuge (the Hospice du Simplon) located more than 2000 metres above sea level. Responsible for the shelter is a group of priests (one of whom is played by the magnificent Bruno Ganz) who are ready to sacrifice the silence and tranquillity of their lives to welcome in those who no longer have a home, to patiently and sensitively look after the pieces of a puzzle that needs putting back together. It’s this group and its ability to rejoice in its encounter with the other, seeing it as a means of transformation instead of suspicion, that Germinal Roaux pays tribute to. Both (the priests and their guests) guardians of an ancient and mysterious knowledge, the protagonists of Fortuna melt into the snow that surrounds them to become one body: imperfect, pulsating and restless.

The director’s approach to the burning and complex issue of migrants, and more specifically that of unaccompanied minors arriving in Europe, is extremely personal. Instead of explicitly shouting his (legitimate) disdain, as Fernand Melgar did in Special Flight [+see also:
film review
trailer
film profile], Germinal Roaux aims to restore colour to our frozen cheeks and petrified hearts, convinced that behind the wall of cynicism that protects us lies the answer to our woes, and it goes by the name of "empathy."

The powerful images that make up the adventure of Fortuna hit the mark like bullets wrapped in cotton wool (or in snow), awakening all our dormant senses. A multi-sensory journey that pushes us out of our comfort zone to face the unknown, to lose ourselves in the sensations of an encounter that can only make us stronger.

Fortuna was produced by Swiss outfit Vega Production and co-produced by the Belgian company Need Productions. The film is being sold internationally by Loco Films.

Ten films in competition and a barrage of premieres await attendees at the 11th edition of the Francophone Film Festival, which will run from 21 to 26 August

The festival's new edition (21-28 April in Bari) will welcome 12 films from all over the world in competition, as well as master classes by Martone, von Trotta, Favino, Ramazzotti and Albanese

BERLIN 2018: A lucky strike for Germinal Roaux's second feature film, which won the two main prizes in the Generation section at the Berlinale

BERLIN 2018: Doc & Film, Memento, Luxbox, Le Pacte and Alpha Violet are selling all the Bear winners bar one, while the other French sellers were not to be outdone either

BERLIN 2018: Fortuna also received the Grand Prix of the international jury in the 14plus section, while The Seen and Unseen won it in the Kplus section

BERLIN 2018: On the occasion of the festival, the network of regional film funds highlights commitment to kids and green film production 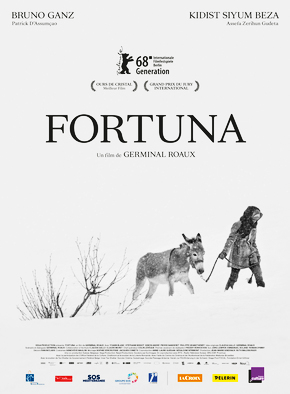 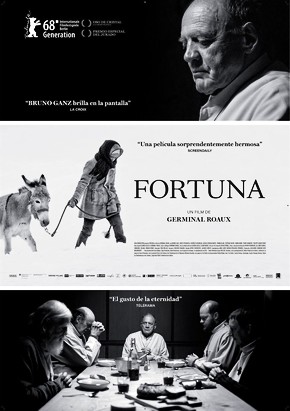 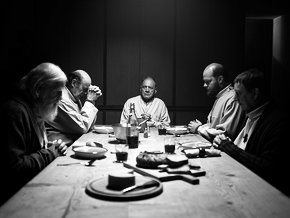 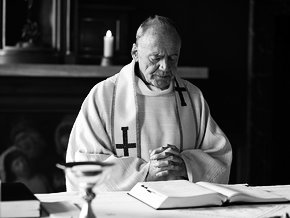 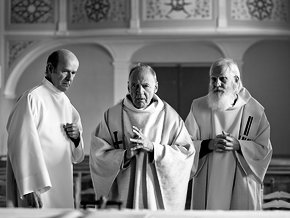 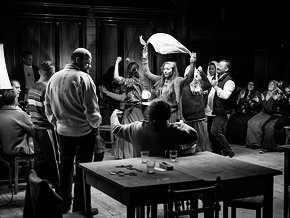 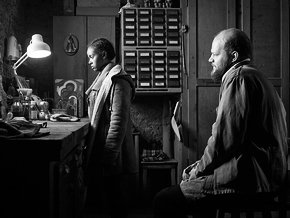 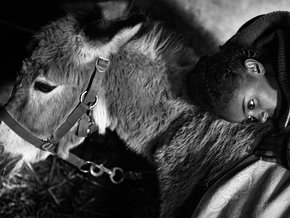 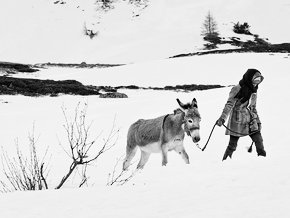 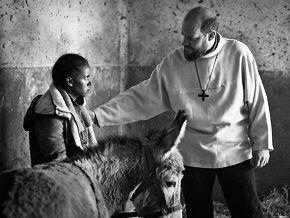