Sandrine Kiberlain and Agathe Bonitzer in When Margaux Meets Margaux

This time, however, she pushes it a little further as the two heroines in her film (played by Sandrine Kiberlain and Agathe Bonitzer) are the same woman at two different stages in her life (aged 25 and 45) – a split character that occupies the same space and time. A concept that has an air of science fiction about it, but that Sophie Fillières chooses to approach in a hyper-realistic manner, as a sort of everyday magic. And it’s in this "magical" mirror that the protagonist will see the person she will become, while the other version of the protagonist will see the person she once was, causing both versions of the same character to learn lessons that will ultimately change who she is.

On this premise, the director provides a commentary on the impulsiveness of youth (the young Margaux sleeps around easily and without feeling, is a little stingy, and knows full well she can do whatever she wants) and maturity (the forty-year-old Margaux flits between romantic desire and loneliness, seeing the shadow of death in her surroundings, "afraid of not crying at all and of crying too much"). Two additional characters play the pivotal roles around which the two versions of the protagonist gravitate: a childhood friend, Esther (Lucie Desclozeaux), and a lover (Melvil Poupaud).

By orchestrating this impossible meeting between the past and the future, between the memory of oneself, providing material for psychoanalysis, and the projection of oneself, as if nourished by the unrelenting predictions of a psychic, Sophie Fillières (who wrote the script) has fun playing with the comedy of the situation ("I was afraid that I wouldn't recognise you"). A lightness that gives the film its charm, but which also acts as its Achilles heel. In this game of mirrors, premonitions and potential new beginnings nothing really seems that relevant, which gradually dilutes the seductive potential of the concept, but fortunately does not completely do away with it, thanks to the skill of the filmmaker and the actors.

Produced by Christmas in July, When Margaux meets Margaux is being sold internationally by Indie Sales. Its French release is being handled by Memento Films Distribution.

more about: When Margaux Meets Margaux

Having taken his first three first feature films to Locarno, Cannes and Venice, the filmmaker is now fine-tuning his latest opus, an MLD production with international sales managed by Shellac

François Ozon filming By the Grace of God

Melvil Poupaud, Denis Ménochet and Swann Arlaud are among the cast of the filmmaker’s 18th feature, which is being staged by Mandarin Production

There will be six market premieres at the EFM for the French sales agent, plus six films in post-production, including Emmanuel Mouret’s Mademoiselle de Joncquières

Ziad Doueiri’s film is in the running for the Golden Lion at Venice and has also been selected for Toronto, where The Price of Success will also unspool

Indie Sales prepares for the future

Sales will kick off at Cannes for When Margaux Meets Margaux, two attractive market premieres and a very full range of titles currently in post-production 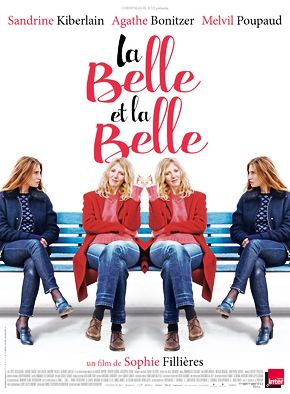 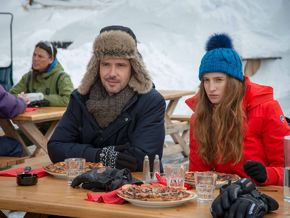 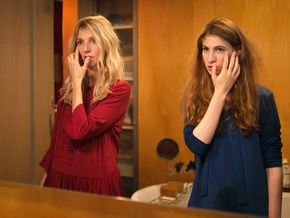 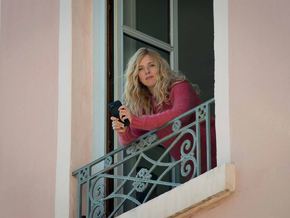 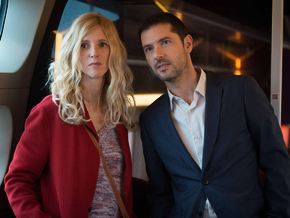 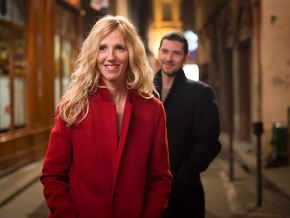 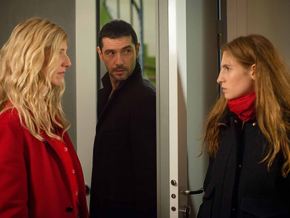 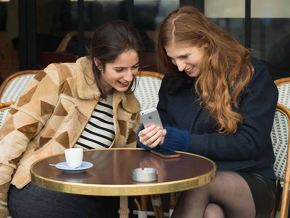 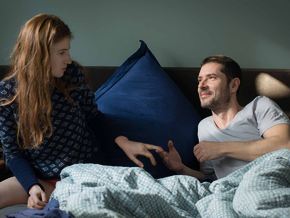 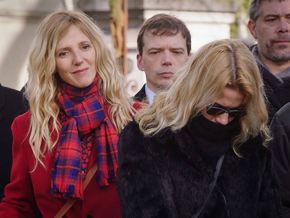 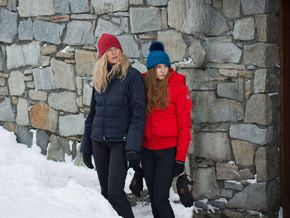 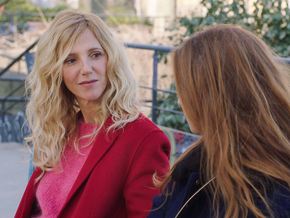 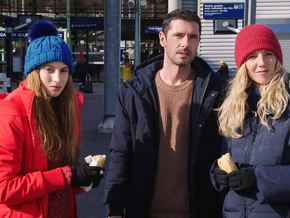 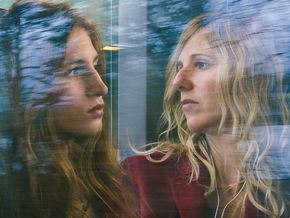 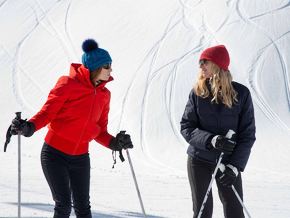 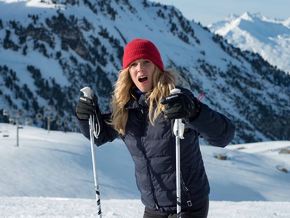 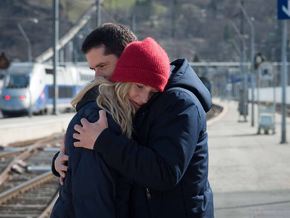