In the period between 2007 and 2012, Afghanistan's capital, Kabul, had a large community of expats with its own underground culture scene, so separate from traditional Afghan society that they used to call it the “Kabubble”. Australian musician and journalist Travis Beard was part of this scene, which in its heyday managed to combine the expat community with local bands that wanted to make rock’n'roll music that was banned in the Islamic country. And this is where he brought his own discovery to: the first – and so far the last – Afghan heavy-metal band, District Unknown.

Frankly, the band sucks when we meet them for the first time, but it is hard to blame them, and this is hardly the point of Beard's documentary RocKabul [+see also:
trailer
film profile], which world-premiered at Rotterdam and has just been released in Norwegian cinemas. Self-taught and burning with desire to emulate their heroes and express their feelings about the situation in their homeland, drummer Pedran, his bassist brother Qasem and his cousins, guitarist Qais and singer Lemar, rehearse in cramped rooms and decrepit basements, before going on to play their first gig at Beard's expat festival, Sound Central.

The festival is heavily guarded by police and private security, of course, as a Taliban judge at the beginning of the film proclaims that it is permitted to kill people who choose the path of rock music. But the security situation changes over the years, and at one point, it seems as though it is safe enough to hold an event open to the public, so Beard teams up with the Institut Français in Kabul to do so at their venue.

Meanwhile, Lemar has left to get married in Turkey (one of the film's key motifs is that young Afghanis love their country but would leave it behind as soon as the opportunity presents itself), and a new vocalist, Youssef, joins the band. Hardly a great singer, but an energetic and charismatic persona, he drives the group to an electrifying performance that fires up the audience and lands them an interview with Afghanistan's biggest TV station. On one hand, this means prominence that even enables them to play in front of 10,000 people at a festival in India, but on the other, it attracts attention from the fundamentalists and puts the band in mortal danger. And when US troops start leaving the country, their situation can only change for the worse.

Mostly filmed by Beard with a handheld camera, the film has a decidedly lo-fi aesthetic, reminiscent of countless band demo videos. The sound during the band's rehearsals is even worse because of the camera's simple microphone and the quality of the group’s gear, as well as the acoustics of the rooms in which they practise, but this all works in the film’s favour, as it fits the setting and the theme perfectly. RocKabul is definitely a rock’n'roll film in its spirit and approach, and it's just a pity that we barely get to properly hear one full song by the band that it is about. Nevertheless, their only album, Anatomy of a 24 Hour Lifetime, is available online and is worth a listen.

RocKabul is a co-production by Australia's NoThing Productions, Tiger Nest and Argus, and Norway's UpNorth Film. Berlin-based Monoduo has the international rights. 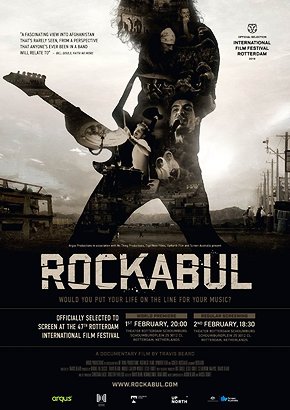 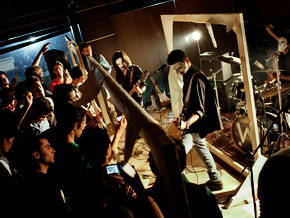 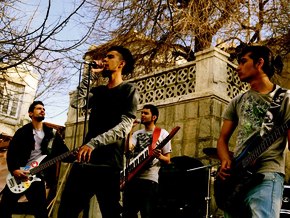 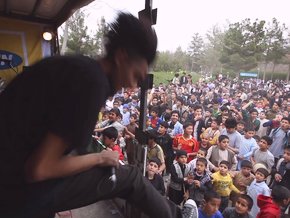 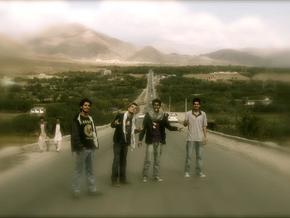 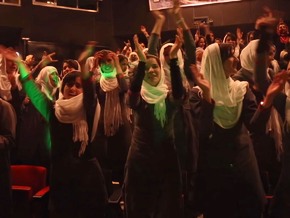 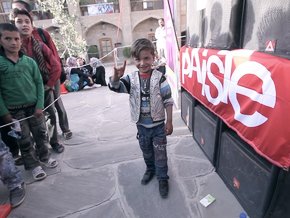 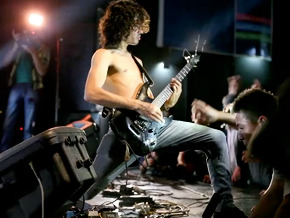