29/03/2018 - In the Vilnius Film Festival’s closing film, Mindaugas Survila trains the spotlight on one of the last remaining ancient forests in Europe

Already described by its makers as a “documentary poem”, Mindaugas Survila’s second film after The Field of Magic – which received the Lithuanian film industry’s Silver Crane Award for Best Documentary Feature – shows that Lav Diaz doesn’t have a monopoly on slow cinema. Such a term can, in fact, mean different things to different people, and for this biologist-turned-filmmaker, it clearly has something to do with an almost superhuman patience: almost ten years in the making, The Ancient Woods [+see also:
trailer
film profile], which is serving as the closing film of the Vilnius Film Festival, often required weeks to get the right shot.

Luckily, it paid off. Completely devoid of that omniscient, usually British-accented narration one has come to expect from any film depicting nature, The Ancient Woods has an almost meditative quality to it. Time is clearly not an issue here, as everything unfolds almost beyond it, with seasons seamlessly blending into one another with the help of celebrated editor and regular Sergei Loznitsa collaborator Danielius Kokanauskis. And that’s not to mention that it’s almost impossible to tell what it is that we are watching sometimes – yet another mating ritual or perhaps a violent spat. This only adds to its appeal and further removes it from the safe, but highly annoying, predictability of similar productions.

Without a clear point to make or a theory to prove, Survila simply comes as close as possible and… observes. He doesn’t limit himself to any particular subject, ending up watching a stork’s nest or the struggles of a snowbound spider with equal delight and fascination. Filming in one of the last remaining forests of its kind in Lithuania, he proves that it’s still pretty much a no man’s land (although one can’t help but wonder for how long), to such an extent that when an elderly visitor suddenly shows up seemingly out of nowhere, he immediately feels like an intruder. And, given how quickly such places are disappearing from our maps, he probably is.

Which is not to say that one can’t identify with some of the struggles presented here, as the Lithuanian filmmaker manages to find engaging drama and, more importantly, humour in almost all interactions taking place in the forest. Crows predictably steal the show, as their desperate fight for food provokes some impolite but highly entertaining reactions, but Survila also pays attention to the smallest of its habitants, all the while making some very interesting visual choices, such as looking away when the violence proves too draining, plunging underwater or showing a rather frenzied feast in slow motion. Marco Ferreri of La Grande Bouffe fame would surely appreciate it.

Produced by Mindaugas Survila, Gintė Zulytė and Radvilė Šumilė, who was also responsible for Woman and the Glacier [+see also:
film review
trailer
film profile], the real discovery of last year’s edition, The Ancient Woods was co-produced by ma.ja.de (Germany) and VESILIND OÜ (Estonia). It was partly financed by the Lithuanian Film Centre and was made with the support of the European Union’s Creative Europe programme – MEDIA.

more about: The Ancient Woods

Four local productions drew in close to 645,000 viewers in the best year for Lithuanian cinema for the past 28 years

Arūnas Matelis’ documentary will be the Lithuanian submission for the 91st Academy Awards, aiming for both the Best Foreign-language Film and Best Documentary nominations

Focusing on Central and Eastern European cinema in a period of constant change, goEast is expanding into VR, inviting emerging professionals and paying tribute to the Prague Spring

During its 23rd edition, the biggest film festival in Lithuania will present an array of critically acclaimed films and welcome such directors as Sean Baker and Amos Gitai

For the fourth year in a row, projects at the crossroads of traditional filmmaking and new media played an important role at the East Doc Platform in Prague 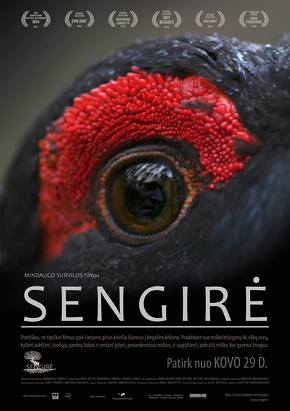 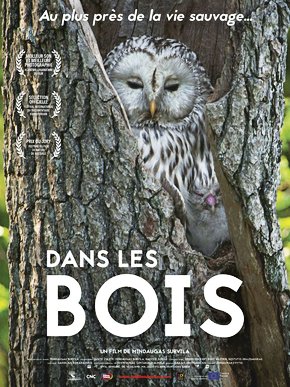 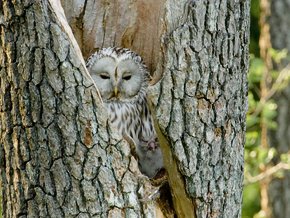 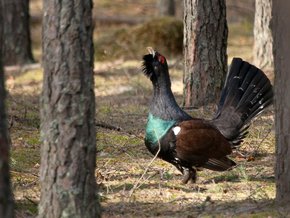 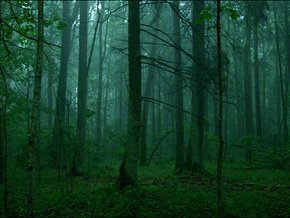 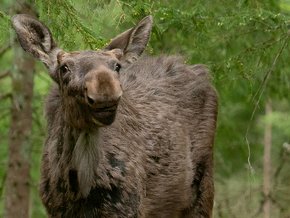 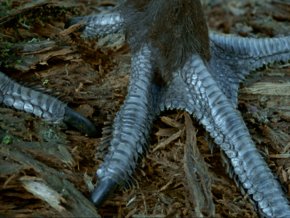