19/04/2018 - Presented as a special event at the Lecce Film Festival, the first full-length film by Alberto Fiorillo is an intricate psychological thriller, featuring Alessio Boni

Following his most recent outing in La ragazza nella nebbia [+see also:
film review
trailer
film profile] by Donato Carrisi, Alessio Boni returns to our screens as the face of a controversial and ambiguous character in the thriller Breaths [+see also:
trailer
film profile], the first full-length film by Alfredo Fiorillo, presented as a special event at the 19th Lecce European Film Festival (9-14 April). This is a complex ghost story that is both ambitious and challenging, and very accurate from a visual point of view. But it leaves the viewer somewhat disorientated, with many questions left unanswered.

On the banks of Lake Iseo, a sumptuous villa in the Art Nouveau style is home to ghosts, shadowy figures and painful memories for Francesco (Boni), a good-looking engineer in his forties, who is also father to a little girl with red hair, Elisa (Eleonora Trevisani). The villa belongs to his family and, troubled, tormented and anxious, he returns to this house with his daughter after a period of many years. What is it that happened to him? Why has he decided to hide himself away in this deserted and half-delipidated house? Who is hiding behind that door, on a bed, attached to a ventilator that reverberates throughout the house? And why won’t Francesco let anyone go into that room? Our list of questions is long and, as the film progresses, instead of finding answers, the viewer’s questions multiply exponentially with only a partial explanation offered to us in the very final moments of the film.

A housekeeper (Milena Vukotic), a janitor (Pino Calabrese), a nurse (Eva Grimaldi), an old relation (Lino Capolicchio) and a charming childhood friend (Ukranian actress Lidija Liberman) are among the other characters who appear and disappear, real or imaginary, in the rooms and the hallways of the villa, the sole setting for this film of gothic proportions, that takes us on a journey into the mind of a broken man. Alessio Boni is an actor of great depths and he fully commits to conveying the anxiety and bipolar tendencies of our protagonist, pushing the very limits of naturalism, and not without some degree of personal risk. This is a set that is especially close to the Lombardian actor’s heart, given the proximity of the villa (located in Sarnico, Bergamo) to Boni’s childhood home. Also worth mentioning is Teho Teardo’s delicate musical touch, which is as moving here as in his earlier works (with Diaz - Don't Clean Up This Blood [+see also:
film review
trailer
interview: Daniele Vicari
film profile] and The Jewel [+see also:
film review
trailer
film profile] featuring among his many other film soundtracks).

“Breaths is a film that resists categorisation because it is the result of a personal and somewhat loose process,” explains the director who has already put his name to a number of commercials and television programmes and can now be credited for writing the screenplay alongside producer Angela Prudenzi. “It all stems from a very simple question: to what extent are we capable of living with pain? It’s a feeling that we are all familiar with, but we have no idea how to confront it, comprehend it and ultimately accept it”. It’s an interesting premise, but what with all the repetitions, the somewhat contrived attempts to create suspense, and the apparent lack of any real motivation for the action that takes place, the film struggles to hold the interest of the viewer.

Breaths is an Italian-Polish film, produced by the director’s own company, L’Age d’or, in collaboration with Agresywna Banda. The film is set for general release in Italy on 7 June, courtesy of Europictures. 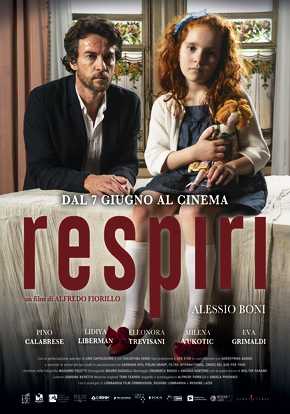 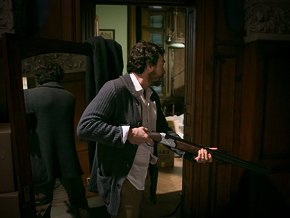 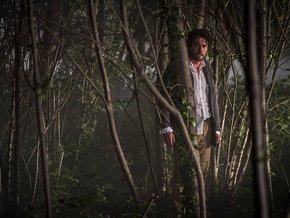 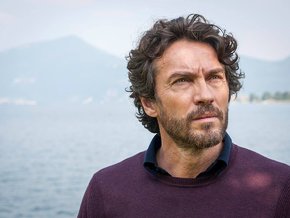 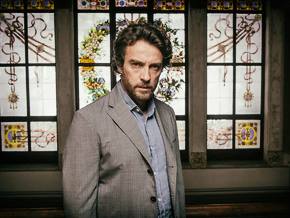 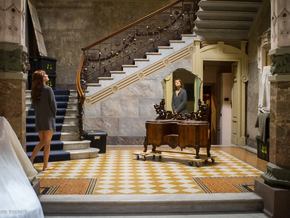 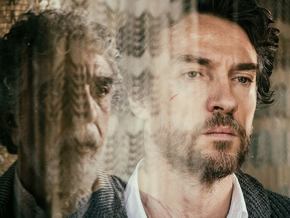 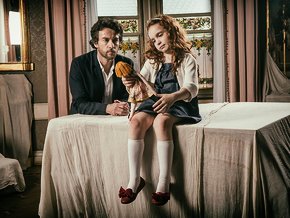