Miki Esparbé and Alexandra Jiménez in The Distances

The Distances [+see also:
trailer
interview: Elena Trapé
film profile], previewed in competition at the 21st Malaga Spanish Film Festival, is without a doubt one of the most interesting films in the selection, and one of the best placed to carry off the top prize, the Biznaga de Oro. This is the second full-length film by Elena Trapé, the ESCAC graduate who made a name for herself with her first full-length feature, Blog [+see also:
trailer
film profile], presented in the Zabaltegi section of the Festival of San Sebastian in 2010. She also has a number of short films under her belt, as well as a number of commercials, not to mention the documentary Palabras, mapas, secretos y otras cosas, focusing on director Isabel Coixet, who she greatly admires and who has lent her support on this impressive second film by taking on the role of executive producer.

Filmed in Berlin in the winter, The Distances manages to convey the cold, the hostility and the pale lighting that is so typical of the German capital at this time of year (the work of director of photography, Julian Elizalde, is superb), and this in each and every scene of the film, including those shot indoors (there are many bar and apartment scenes). The title is evocative: like time, kilometres, expectations and the different paths we all take in life, all tend to create a distance between us. In this particular case, a group of friends are trying, in vain, to relive the enthusiasm, the light-heartedness and the camaraderie of their student years, when they were happy and on the same page.

Trapé has gathered together an excellent group of actors (Alexandra Jiménez, Bruno Sevilla, María Ribera and Isak Férriz) to play these long-time friends (and one of their spouses), who decide to surprise their friend Comas (Miki Esparbé, also brilliant) by turning up on his doorstep in Berlin for his 35th birthday and staying for the weekend. However, the Berlin life Comas leads isn’t quite as impressive as he’d led them to believe during his trips to Barcelona, and he is less than thrilled by the effort his friends have gone to to come and see him. So the party starts off quite normally… then goes from bad to worse.

Little by little, the script written by the director, alongside Miguel Ibáñez Monroy and Josan Hatero, strips the characters of their masks, showing them for who they really are and exposing them to their issues, their contradictions and their misfortunes. A reunion rife with disenchantment and frustration, there is nowhere to hide for this group of friends. But Trapé conveys all this with a subtle touch, through silences, looks and ellipses that contain more eloquence and drama than the most momentous of rages. The cruel passage of time, the decisions we are forced to make, unsatisfied desires, existential dilemmas… These are the thorny issues exposed in each and every scene. This is a brilliantly written and shot film, pinpointing the painful fissures that inevitably appear in the course of our fragile and disenchanting human relationships.

The Distances was produced by Coming Soon Films (Marta Ramirez) in collaboration with Miss Wasabi (Isabel Coixet) and with the support of the ICEC (Institut Català de les Empreses Culturals), the ICAA-Instituto de la Cinematografía y de las Artes Audiovisuales, Radiotélévision espagnole (RTVE) and TV3-TElevisió de Catalunya. The film will be distributed in Spain by Sherlock Films, while international sales will be managed by Italian firm True Colours.

Catalonian filmmaker Elena Trapé is competing in the official section of Málaga with her second fiction film, The Distances, which was executive-produced by Isabel Coixet

The film, currently being shot in Valencia, stars Spanish actors such as Karra Elejalde, Susi Sánchez and Alexandra Jiménez alongside Bulgarian thesps like Ivan Barnev

David Matamoros and Ángeles Hernández make their directorial debut with this drama about isolation, unpaid debts and failed lives

Illegal Woman being shot in Lleida

Helmed by Ramon Térmens, the film blows the whistle on the situation that immigrants are forced to endure in Europe, particularly freedom and rights violations

The 24th Forqué Award for Best Film of 2018, handed out by EGEDA, went to the comedy-drama directed by Javier Fesser, and produced by Morena Films and Películas Pendelton 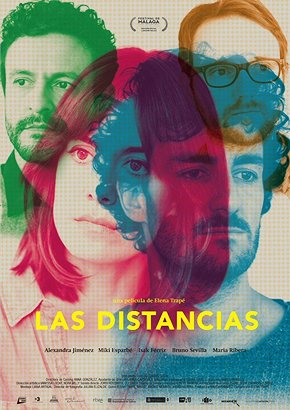 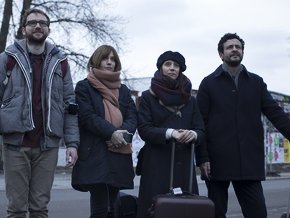 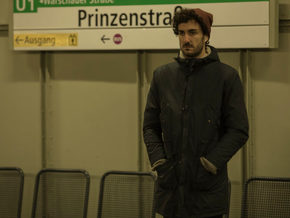 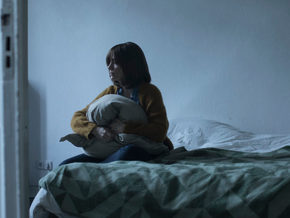 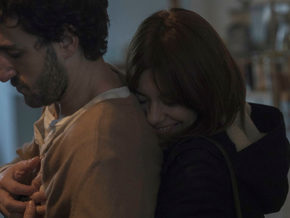 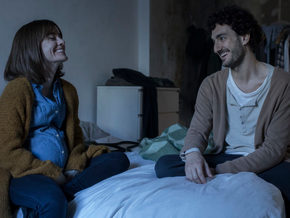