Serial Killer, a new festival for TV and online series, launched in the Czech Republic 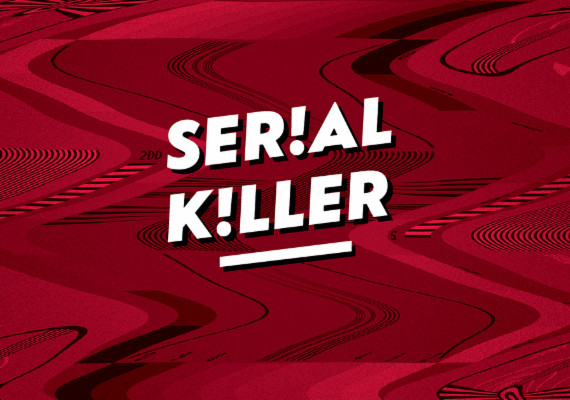 The pilot edition of a brand-new festival for television and online series in the Czech Republic, Serial Killer (2-5 May 2018), aims to introduce episodic narratives from Central and Eastern Europe. Besides the international competition, revolving around episodic productions from Central and Eastern Europe, the festival will also introduce current trends and some Western European output. The inaugural edition will spotlight Danish television productions in a special sidebar. “There is no such festival in this part of Europe. It is important to reflect modern-day television production in other ways than simply through discussion on social media. We are trying to connect with other colleagues from Western Europe, and we want to have a representative competition selection and give out the message that exceptional series are also being created in Central and Eastern Europe,” the organisers told Cineuropa when asked about their reasons for setting up the venture.

The competition will introduce the upcoming Estonian series The Bank, about the “wild nineties”, as a world premiere; the genre-blending three-part miniseries Gogol: The Beginning; the Czech satirical series Bridge by Jan Prušinovský and Petr Kolečko; the Romanian neo-noir comedy Shadows II; the Croatian spy miniseries Guardian of the Castle; and the Polish detective series Ultraviolet. “We hope our festival will show that ambitious, original and gripping projects can originate in other regions,” says programme director Jiří Flígl, commenting on the curation of the competition. The Trending: Germany section will present a dramatic reconstruction of real-life events from an armed bank robbery in 54 Hours, the Emmy-awarded sitcom The Brown Family, the absurd satire Welcome to Hindafing and the Czech-German thriller The Vanishing. The festival line-up also contains four seasons of the Swedish-Danish hit The Bridge, the camp comedy series Comrade Detective and the Scandinavian psychological thriller Tabula Rasa.

The festival organisers have also added the Industry Days to the showcase to “give a context to the programme”, as Anna Herza Tydlitátová confirmed to Cineuropa. “That entails financing, development, international collaboration and looking for new forms.” The Industry Days programme is divided into The Region (zeroing in on topics from the Central European territory, including a case study on the Polish series The Teacher), Fresh Perspectives (in which Mette Damgaard-Sørensen discusses developing scripts in Denmark, Rod Stoneman talks about the beginnings of the UK’s Channel 4 and Asger Leth muses on adapting sensitive topics) and The Future & Technology (which will introduce innovative financing strategies as well as featuring a panel on the future of television technology).

The Serial Killer festival unspools from 2-5 May in Brno, Czech Republic.

The second edition of the Serial Killer festival approaches