03/05/2018 - MIDPOINT's second Feature Launch, Shorts and Intensive Serbia workshops are taking place in Belgrade between 27 April and 3 May 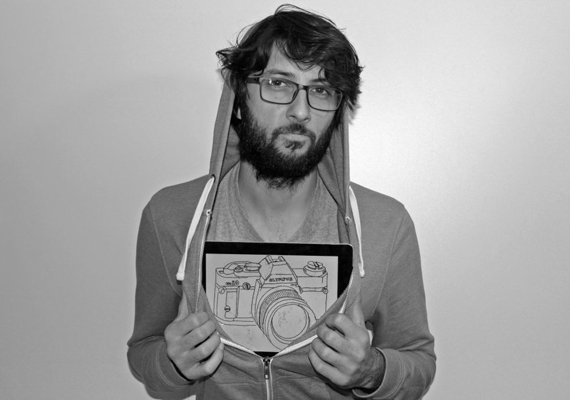