GoCritic! to launch with pilot edition at Karlovy Vary 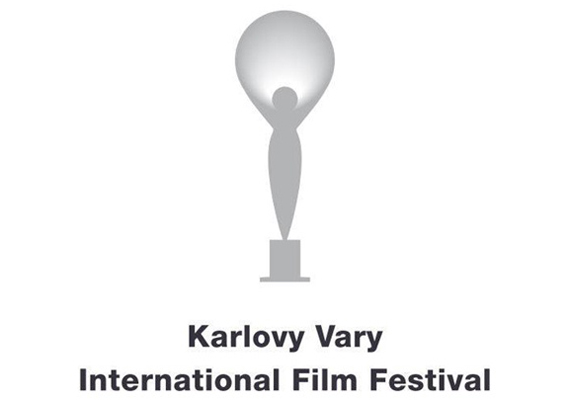 Cineuropa is proud to announce that GoCritic!, the new training programme for emerging film journalists and critics, organised by Cineuropa in partnership with various European film festivals, will have its pilot edition workshop at the upcoming 53rd Karlovy Vary International Film Festival (29 June-7 July), the largest film event in Central and Eastern Europe, and one of the oldest A-list festivals. For details about the workshop and the call for participants, please scroll down.

GoCritic! is the first pan-European programme of its kind. It is conducted in the English language. At workshops led by acclaimed film journalists and critics at seven festivals during the first year, and through subsequent online tutoring, GoCritic! will train up to 50 aspiring writers. The main objective is to improve the participants’ skills in writing about cinema through practical work revolving around producing such content. The extended online tutoring will enable much-needed continuity in the participants' work. Their articles will be published on Cineuropa’s webpage dedicated to the project.

GoCritic! aims to empower aspiring journalists and critics beyond writing skills, providing them with a deep insight into the film industry and the developments in it, and thus contribute to European cinema in general. Tutors will guide the participants through the festival experience and organise guest lectures by experts from all fields of the film industry. GoCritic! will also help them in their professional orientation, in conjunction with other training programmes. The visibility of the participants' work will be high thanks to its publication on Cineuropa, and their profiles and examples of their work will be suggested to other companies that might be in need of their expertise. The best participants will get the chance to publish stories as part of Cineuropa's professional coverage, for which they will get paid.

GoCritic! will create a new journalistic community that will freshen up the existing circles with new ideas, via the perspective of younger generations, and move the debate on film-industry developments to a new level.

We are opening the call for participants for GoCritic!@KVIFF, with the deadline set for midnight Central European Time on 25 May. Four selected applicants will be working intensively at the festival with tutor Michael Pattison and GoCritic! head of studies Vladan Petkovic on reviews, interviews and industry stories, which will be published on Cineuropa. The festival workshop will be followed by a period of online tutoring.

The programme is open to European applicants over the age of 18 who have had at least one text about cinema published in print or online.

For all queries, please write to gocritic@cineuropa.org.