10/05/2018 - CANNES 2018: Camille Vidal-Naquet immerses us in a world of male prostitution where brutality, freedom of choice and the search for love endlessly collide. This is a film which takes no prisoners

"You do have a number of serious issues for your age". From both an outsider and a clinical perspective, the consequences of the marginal lifestyle led by 22-year-old Leo, the main character in Sauvage [+see also:
trailer
interview: Camille Vidal-Naquet
film profile], are a real worry. Presented in competition during Critics’ Week at the 71st Cannes Film Festival, this first full-length film by Camille Vidal-Naquet is disturbing to say the least.

With no real fixed abode and more than a passing familiarity with an array of drugs ("I mostly use crack, sometimes coke, and meth if there’s any going; heroine, very rarely; and pot, obviously"), not to mention his rapidly deteriorating health and complete lack of any desire to extricate himself from the world of male prostitution in which he is only just surviving, this is a man who totally defies any form of logic or common sense, or any notion of morality or rehabilitation.  Hot on the trail of this extreme character, who is as luminous and gentle as his universe is dark and cutthroat, the director has given us a film that is fascinating and disturbing in equal measures, and which will inevitably provoke highly divided reactions with its highly graphic scenes.

At once a “Stations of the Cross”-style narrative of a young man living on the margins (whose back-story we will never learn and whose name is never mentioned) and an all or nothing tale of a quest for freedom at all costs (along the lines of the "live fast, die young and look good dead" motto), Sauvage gets straight to the heart of its subject matter, opening with a faux-medical consultation which actually turns out to be Leo talking with one of his clients, and where the approach towards sex is full-on, no holds barred, a theme which stays true to the film throughout. Because this is, first and foremost, a film about bodies; bodies which stand exposed on the sides of small woodland roads, which are solicited by other bodies for a whole host of reasons (ranging from disabilities and advancing age to loneliness and a penchant for cruelty). A veritable exploration of the world of male prostitution, almost a documentary in its style, the film focuses on five paid encounters to dissect the workings, habits and customs of this little community of hustlers, refusing to pander to the faint-hearted in the process (we’re thinking of one scene in particular). But the way in which Leo is portrayed (by the exceptionally talented Félix Maritaud) softens to some extent the harshness of his environment because, unlike his colleagues who criticise his lack of professionalism, our young man insists on seeking out an oasis of tenderness and love in this desert landscape, namely with Ahd (Eric Bernard), who protects him to some degree but who claims to be heterosexual and has only one desire for Leo: that he get himself off the streets. Leo is fragile, sensitive and lost, but still smiling, still generous: will he make it through the violence and the loneliness of his life?

Excellent in many of its formal elements (the photography produced by Jacques Girault for example), Sauvage manages to intersperse its very direct realism with flashes that are more sensory in kind, which go some way to softening the blow delivered by the film’s rather brutal subject-matter. Going beyond any notion of a plot, the film can best be described as some sort of connecting thread, piecing together a delicate, impressionist portrait, juxtaposed against an environment of a potentially ferocious brutality. It’s a very audacious mix, guaranteed not to leave audiences indifferent. It’s unlikely to be a crowd-pleaser, but there is no arguing with the quality of its cinematography which makes it all worthwhile and amply justifies its existence.

"An outsider who’s a law unto himself, rejected, neglected and looking for love"

CANNES 2018 : French filmmaker Camille Vidal-Naquet chatted with us about his first full-length film, Sauvage, unveiled in competition during Critics’ Week in Cannes

Alysson Paradis, Elodie Bouchez and Félix Maritaud star in the cast of the first feature film directed by the actor, which is produced by Agat Films & Cie and sold by UDI

Samuel Theis is in the middle of shooting Softie 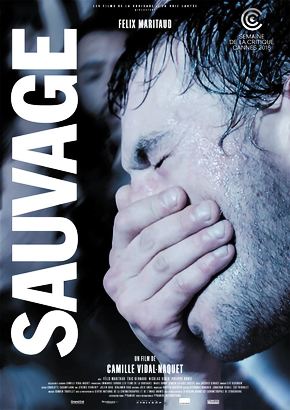 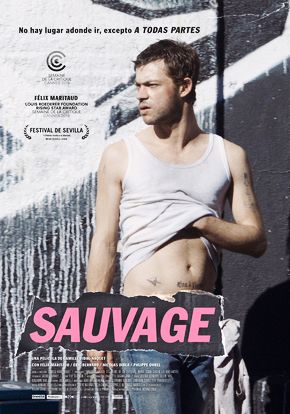 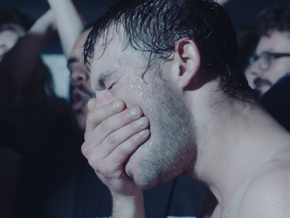 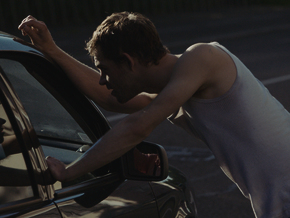 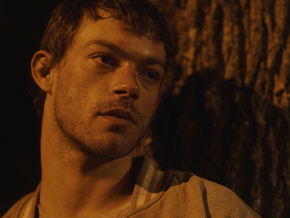 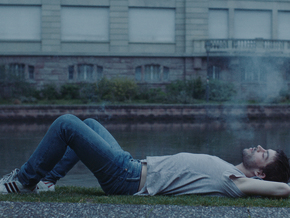 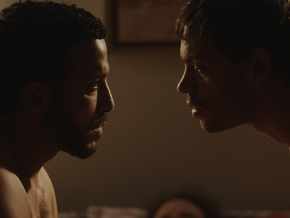 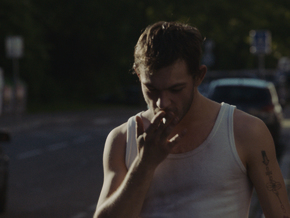 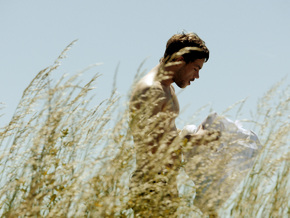