09/05/2018 - CANNES 2018: Zsófia Szilágyi’s first full-length film heaves with tension and a keen sense of realism, following the daily grind of a woman and mother on the verge of breaking down

Zsófia Szamosi in One Day

Bringing up young children to the best of your abilities in the thick of the stress of a big city, while trying to push forward with your own career, not to mention taking care of your relationship with your partner, which can often feel the strain of the ongoing daily grind… A woman’s life is often anything but simple, the banal and endless succession of days sometimes feeling like a relentless uphill struggle. It is into the core of a such a family-themed planet, fast expanding beyond its limits and teetering on the edge of a dangerous black hole, that Hungarian filmmaker Zsófia Szilágyi immerses us with striking realism with her first full-length fiction film, One Day [+see also:
trailer
interview: Zsófia Szilágyi
film profile], screened in competition during Critics’ Week at the 71st Cannes Film Festival.

"Our friend Gabi likes to seduce her friends’ husbands". It turns out that Ana (Zsófia Szamosi) is actually referring to her own husband, Szabolcs (Leó Füredi), who is listening to her but trying to dodge her questions. Naturally, the nocturnal atmosphere in the family apartment is one of deafening silence and tension - the family apartment into which Gabi barged some hours earlier, before heading to a bar with Ana to explain herself ("How could we do this to you?", “Forgive me"), all the while insisting that “it’s over”, that they never actually slept together. Our married couple, however, barely has time to hurl a few home truths, let alone break out into full-scale domestic war, as they end up having to comfort their youngest child who wakes up crying… As it happens, Ana and Szabolcs have three children: Simon (ten years old, more or less), Sari (around five years old) and Mark (roughly two years old). A trio who noisily monopolise the attention of their mother (who teaches Italian at a university), organiser-in-chief of a jam-packed schedule of school runs, nursery runs, artistic activities and sports, who must also play a lead role in chores around the house (tidying, cleaning, cooking, bathing the children, reading to them, putting them to bed). The next day, however, will be a day unlike any other, with Szabolcs telling Ana that morning that he has accepted an invitation from Gabi to go for a coffee towards the end of the afternoon…

With hyper realism, One Day skilfully conveys the alienation of parental life and the time pressure which bears down on each and every day. The lead character gets through each day, moving forwards in the board game of life, one square at a time. All the classic panics of family life are revisited to perfection (the forgetting of various possessions, the smaller children’s mini-crises, the bigger child’s friendship issues, high temperatures, midnight pharmacies, giving and taking advice from other parents, help – to a degree – from the curious grandmother who tries to get to the bottom of the couple’s secrets, etc.) and Zsófia Szilágyi also excels at rendering the aggression inherent to the urban world (horns blaring, public transport crowded, drivers at loggerheads). This is a highly rhythmic tableau and an endless treadmill, electrified by Ana’s marital woes. With her questioning looks and her uncertainty over the seriousness of the crisis and the approach she should take, our protagonist appears to have hit a wall and is on the verge of breaking down. A magnificent portrait of a woman, finely acted and shot with a very clear sense of context, this seemingly austere-at-first-glance film shows strong signs of great directorial prowess.

One Day is produced by FilmPartners, Sparks, Propclub and Hungarian Filmlab, with international sales managed by Films Boutique.

more about: One Day

CANNES 2018: Hungarian filmmaker Zsófia Szilágyi talked to us about her first feature, One Day

Produced by CineSuper, the director’s first feature follows the moral dilemma of a father played by Szabolcs Hajdu

Not a Thing for Natasa Stork

The actress tops the bill playing twins in Fanni Szilagyi’s feature debut, which is currently in post-production; the Partnersfilm production is being sold by NFI World Sales 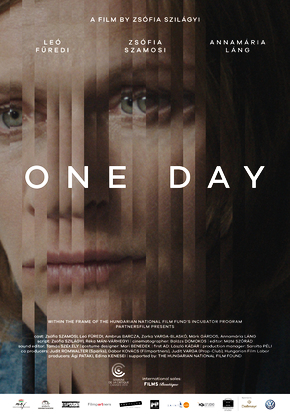 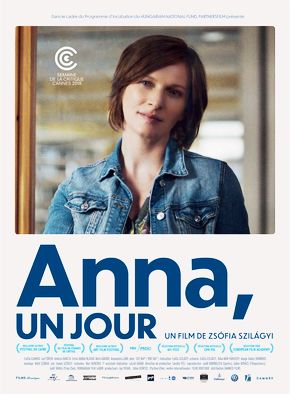 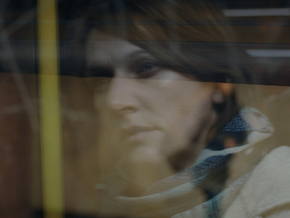 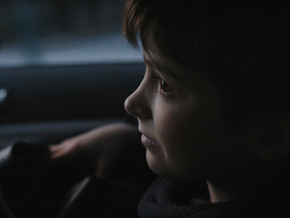 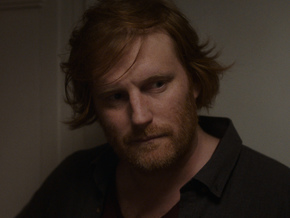 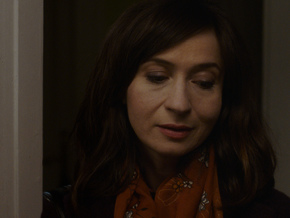 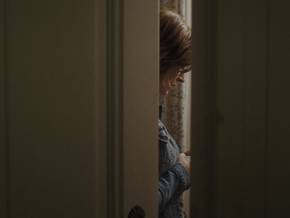 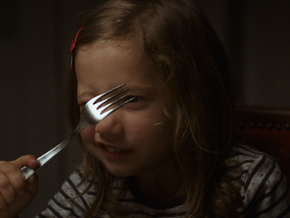