08/05/2018 - The film by the Portuguese-Brazilian filmmaking duo, selected in Cannes' Un Certain Regard, portrays an indigenous community in Brazil

There are no spirits or snakes tonight, and the forest around the village is quiet. Fifteen-year-old Ihjãc has had nightmares ever since he lost his father. He is an indigenous Krahô from the north of Brazil. Ihjãc walks into darkness, his sweaty body moves with fright. A distant chant comes through the palm trees. His father's voice calls him to the waterfall: it's time for Ihjãc to organise his father's funerary feast so that his spirit can depart to the village of the dead. The mourning must cease. Denying his duty and in order to escape the process of becoming a shaman, Ihjãc runs away to the city, where he must face the reality of being an indigenous person in contemporary Brazil.

This is the synopsis for The Dead and the Others [+see also:
film review
trailer
film profile], by Portuguese-Brazilian filmmaking duo João Salaviza and Renée Nader Messora, set to world-premiere in the Un Certain Regard section at the 71st Cannes Film Festival. The film is Salaviza's second feature film, after Mountain [+see also:
film review
trailer
interview: João Salaviza
film profile] (screened in the Venice Critics' Week in 2015), and follows his award-winning short films, which include Arena (Palme d'Or at Cannes in 2009), and Rafa (Golden Bear at Berlin in 2012), and this is Messora's debut as a director. The Dead and the Others was produced by Brazil's Entrefilmes and Material Bruto, and Portugal's Karõ Filmes, and is being sold internationally by Luxbox. 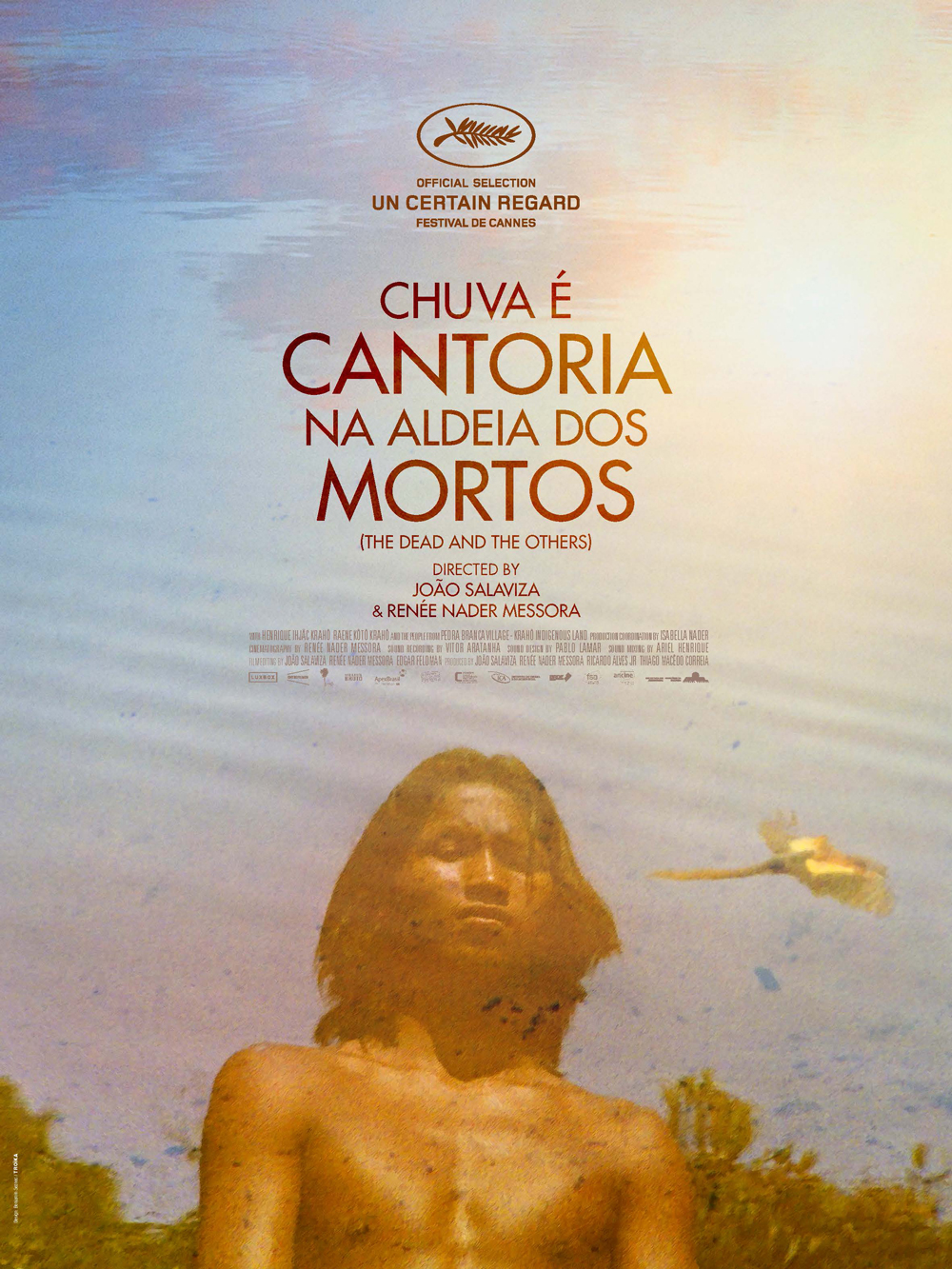 EXCLUSIVE: Trailer for Berlinale Generation title From the Wild Sea