Review: To The Ends of The World

10/05/2018 - CANNES 2018: Guillaume Nicloux dives headlong into the Indochinese jungle of 1945 with a hypnotic war film, exploring the internal struggle between life and death

This is a man who has by some miracle survived, who has managed to extricate himself from a mass grave by crawling on all fours through mud, escaping the murderers who killed his brother and his pregnant sister-in-law who was disembowelled before his very eyes; a man who was taken in, hidden and cared for by a local family in the jungle; a hollow man who has lost all sense of identity; a living being who has come back from the dead with one goal and one goal only: vengeance. This is the lead character of the new full-length film by Guillaume Nicloux, To The Ends of The World [+see also:
trailer
interview: Guillaume Nicloux
film profile], unveiled during the 50th edition of Directors' Fortnight at the 71st Cannes Film Festival; a character who floats above existence, no longer belonging to the world, and who is played beautifully by Gaspard Ulliel.

It is springtime 1945 and we are in Indochina, and while the massacre in the opening scenes of the film is the work of the Japanese soldiers fighting against the French, it is now the pro-independence guerrillas who are advancing against the European colonial soldiers. Decapitated heads, dismembered bodies… psychological warfare is at its zenith in the oppressive, paranoia-inducing climate of the jungle where the enemy is almost always invisible, but where each and every patrol can end in sudden skirmishes, injuries, or even deaths. Refusing to return home to France and reassigned to a border-point unit, soldier Robert Tassen has only one obsession: to find Vo Binh, one of Ho Chi Minh’s lieutenants who was took part in the initial massacre. His thirst for vengeance drives him to get closer to his captive enemies, encouraging them to change their allegiances and join him in his manhunt. However, “there are some enemies we just can’t fight”, suggests Saintonge (Gérard Depardieu), a writer and avid observer of the local culture and the internal conflicts inherent to human beings (who leaves Tassen his copy of The Confessions of Saint Augustin), because Tassen is also slowly but surely falling in love with Maï (Lang-Khé Tran), a beautiful prostitute working in the dance club, Le perroquet, where French soldiers come to silence the voices of their anxieties with sex or opium. But can this obsessive passion pull Tassen out of the abyss or will it cause him to withdraw even further in his grief and desire for death?

Having opted for a minimalist rendition of war, along the lines of La 317e section (The 317th Platoon) by Pierre Schoendoerffer (1965), Guillaume Nicloux succeeds in creating a rather fascinating universe where a ghostly atmosphere of shocked, stunned silence, at times verging on the dreamlike, intermingles with a very physical and raw realism, particularly felt in the relationships between the soldiers (Guillaume Goui is especially enjoyable). This mix results in a film which is seductively strange, set in a zone that is decidedly grey; the story of a being who is dead but can’t quite let go of life, or a person still alive but very close to death, who wanders lost in time for almost a year (with some long ellipses). And when all the bridges have been burned and the decision is made to face what lies beyond the mountains, “time always has the final word”.

more about: To the Ends of the World

CANNES 2018: Guillaume Nicloux explains his film To The Ends Of The World, diving headlong into the jungle of deepest Indochina, as unveiled in the 50th Directors’ Fortnight

Fantasy, sci-fi and horror films are all in line for the very specific aid put forward by the CNC, which has also selected the projects Acide by Just Philippot and Incarnation by Mael Le Mée

The French director will chair the competition jury at the 11th Les Arcs Film Festival, while the world-famous actress will be the patron of the Talent Village 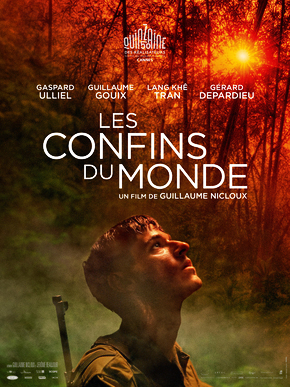 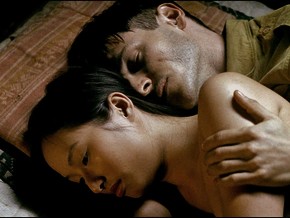 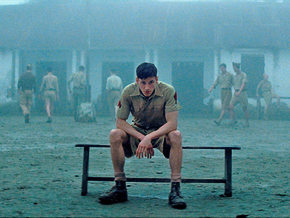 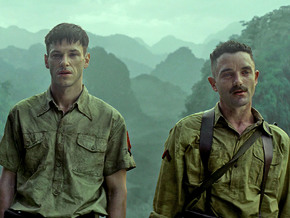 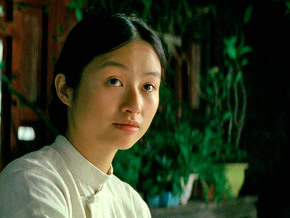 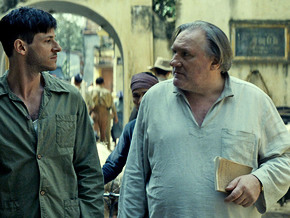