10/05/2018 - CANNES 2018: Danish director Ali Abbasi plays with realism and fantasy in a fascinating film with a somewhat grotesque ending

"Is it possible to feel what other people are feeling?" The Danish filmmaker of Iranian origin, Ali Abbasi, answers this age-old question about the existence of a sixth sense with an extraordinary response in Border [+see also:
trailer
interview: Ali Abbasi
film profile], unveiled in the Un Certain Regard section at the 71st Cannes Film Festival – the director's second feature film following Shelley [+see also:
trailer
film profile] (screened in the Panorama section at the Berlinale in 2016). Indeed, the director already had a strong literary source to draw from, and has previously proven himself on the big screen in terms of strange phantasmagoria – morphing from the real into the irrational – with his adaptation of John Ajvide Lindquist’s novel – an author who also allowed Tomas Alfredson to stand out with Let the Right One In [+see also:
film review
trailer
interview: John Nordling
interview: Tomas Alfredson
film profile]. But good quality starting material, transformed into a screenplay (by Abbasi, along with the author of the novel and Isabella Eklöf) with a keen sense of mystery, would be nothing without a very gifted director, who has an ultra-sensitive gift for creating atmosphere, and who succeeds in gradually making the incredible (exploring its limits) believable with great visual skill – something that isn’t necessarily obvious on paper.

Tina (the Swedish actress Eva Melander), Border’s main character, is indeed a very large woman, with a particularly ape-like face, described as a "hideous slut" while performing checks as a customs official on people disembarking a ferry. But Tina – who is madly in love with the forest where she lives with her partner, who chooses instead to obsess over the mastiffs he lugs around to competitions – has a somewhat extraordinary gift. An incredible sixth sense ("I can feel shame, guilt, anger, that sort of thing"). With nostrils quivering, she stops a man who has hidden a memory card full of child pornography in his phone, allowing the local police to track down the rest of the network. One day, while performing her duties, she meets Vore (the Finnish actor Eero Milonoff), an odd traveller who throws her senses off, and who looks remarkably similar to her, with a scar on his back that is identical to the one she’s had since childhood. Vore (to the great surprise of the customs officer carrying out the search) is also of the female sex. A being so strange and disturbing that Tina is inevitably drawn closer, without knowing that she is in fact extremely far from knowing the truth about their shared identity...

Expertly orchestrated, the plot of Border becomes increasingly delusional (a bit too much so in the home stretch), but the film nevertheless very firmly adheres to its realistic style (a police investigation, physical encounters, etc.) despite a narrative evolution towards a very dark fairy tale. Two layers are combined in order to dissect the subjects of animality and society, which the director amplifies thanks to his natural feeling for sequences in open-air nature and the quality of the performances of the two main actors, who rival each other in terms of expressiveness under their thick silicone masks. And despite a forced scripted meeting that sees Vore and the investigation become intertwined – pushing the borders of extravagance slightly too far and leaning dangerously towards the grotesque – tightrope walker Ali Abbasi treads the line carefully, brilliantly executing his adventure as a filmmaker at work in two stunning parallel universes.

CANNES 2018: We talked to Tehran-born director Ali Abbasi about his sophomore effort, Border, based on a short story by John Ajvide Lindqvist

“I am humanising special forces”

In Jenni Toivoniemi’s rather lovely debut, screening at Göteborg, who needs enemies if you have friends? 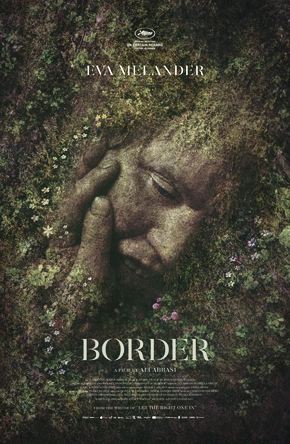 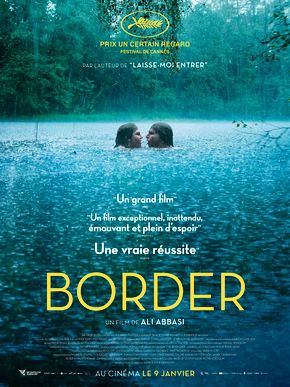 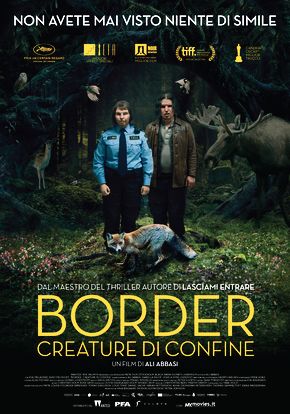 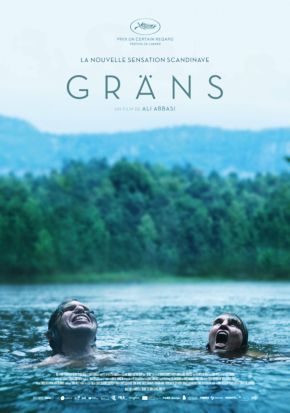 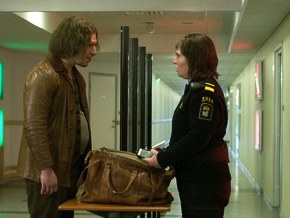 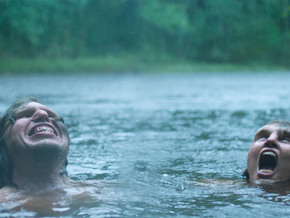 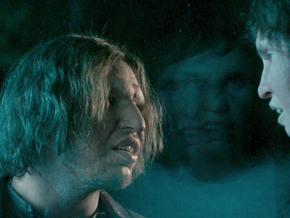 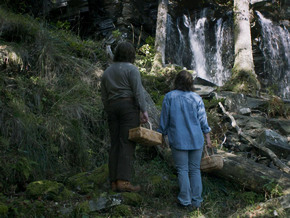