"I can’t allow myself one final fling, it’s just not possible, I’ve got nothing to offer." It’s as if Christophe Honoré is reading from a long-forgotten letter with his film, Sorry Angel, [+see also:
trailer
Q&A: Christophe Honoré
film profile] in competition at the 71st Cannes Film Festival: intimate yet accessible, like a diary unearthed 25 years after the events penned within it have come to pass. This is a portrait of two men, two sides of a coin who come together, converging both sexually and sentimentally: a 35-year-old Parisian writer, quietly ill with AIDS, and a young and charismatic 22-year-old Breton man who is beginning to outgrow his hometown. With this double-sided portrait in hand, the director deftly brings things full-circle, interweaving big themes (desire, love, the passing of time, friendship, death) with light-hearted- and playfulness, literature and music.

This elliptical story, highly controlled in its form by a filmmaker who has more than earned his stripes (this is his 11th full-length film), begins in Paris in 1993. Jacques (Pierre Deladonchamps) waits, not knowing what the future holds for him, or rather he tries to be “a man who still thinks he’s a boy” and is determined to keep loving boys for as long as his virus will allow, because it’s only when he feels love for someone that his kindness flows forth, overpowering the elitist arrogance, sarcastic sense of humour and tendency to keep others at arm’s length that are his usual not-so-endearing characteristics, in the eyes of his faithful journalist friend (and maybe former lover) Mathieu (Denis Podalydès) especially. Jacques takes great pleasure in hitting on guys unannounced, where his masterful way with words works wonders. During a work trip to Rennes, he randomly meets (at the cinema) young Arthur (Vincent Lacoste), a very direct student with a passion for literature who very casually swings between a pseudo love-story with a girl by day and escapades with men in the street by night. There’s a spark between the two of them and their bodies and minds are joined for just one night before they must each go back to their individual lives (primarily consisting of a son of around 10 years old in Jacques’ case - not to mention a dying ex and potential mirror onto his future - and a group of mates and summer camps to run in Arthur’s). But a bond has been forged and it won’t easily be broken…

Sorry Angel follows the one-step-forwards, two-steps-back dance of Jacques who still wants to burn his fingers in the flame of life but is prevented from doing so by an internal sadness of suicidal proportions which he masks using derision. This is a highly accomplished work which handles its subject with sensitivity, without shrinking from the often-harsh realities inherent to the subject. Buoyed by a rich and varied directing approach and with plenty of music - perhaps too much for some - woven into the narration, the film does however suffer from the characters’ habit of distancing themselves from others, either intellectually or through sarcasm, to hide both their distresses and their hopes. A small point which doesn’t detract from the great quality of the film, but which does hold us back from empathising with key characters. It does do justice, however, to the direction the story is given, paying tribute to Truffaut and Koltès to name just two.

"A form of photography which reflects the years of my youth"

The French company is selling Christophe Honoré’s On a Magical Night, set to be showcased in Un Certain Regard, and Jérémy Clapin’s I Lost My Body, screening in the Critics’ Week

"A remake of Ali: Fear Eats the Soul by Fassbinder" 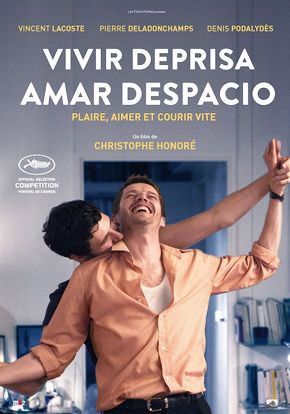 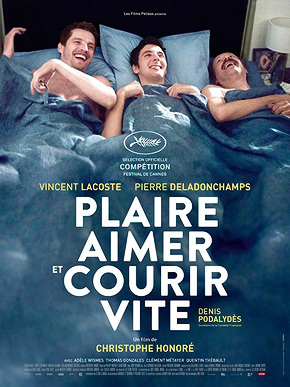 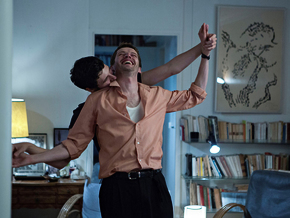 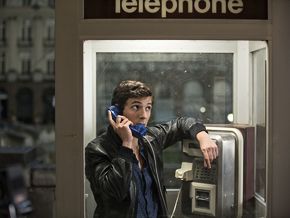 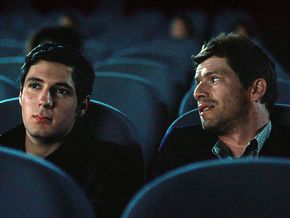 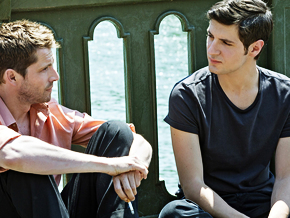 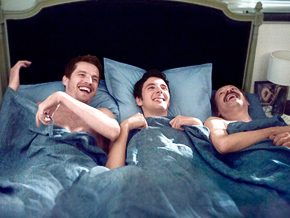