Stacy Martin and Tahar Rahim in Treat Me Like Fire

"You put your entire life on the table. And the deeper the shit you’re in, the more you need to pull yourself together again and the bigger the adrenaline rush." Lifting the veil on the subterranean, nocturnal and dangerous world of the Parisian gambling rings through the eyes of a “naive” girl caught up in a passionate love affair with a charming man who is a compulsive slave to punto banco card draws, Treat Me Like Fire [+see also:
trailer
interview: Marie Monge
film profile], a restless genre film that is the feature debut by young French filmmaker Marie Monge, has certainly quickened the pace of the 50th Directors’ Fortnight at the 71st Cannes Film Festival. It tells a story teeming with twists of fate, where the emotions of the main female character are put cruelly to the test in an atmosphere where her headlong rush into the unknown closely resembles a dizzying free fall bordering on intoxication. During this journey, succeeding in not being broken by the act of losing gives her a dangerous sensation of freedom and invincibility. The myriad sirens’ calls extend well beyond money, but if you want to dive back in, again and again, you obviously need to find some cash in the absence of winning any.

Ella (the excellent Stacy Martin) is the manageress of a small restaurant that she co-owns with her father. Out of the blue appears Abel (Tahar Rahim, who hungrily seizes this very strong role), a nice, lively young lad and a boastful ladies man, who doesn’t bother following the rules as he applies for a job as a waiter, which an amused Ella gives him on a trial basis. But once night has fallen, the young man takes off with a good part of the restaurant’s till, with Ella hot on his heels during a high-speed chase through the Underground, at the end of which Abel, who sees the funny side of the situation and the young woman’s hesitations in reporting him, introduces her to a gambling ring where he is a regular. Out of curiosity, Ella follows him in and wins more than €9,000. Her prudence and hesitation will soon vanish into thin air, and a brief romance will blossom as Abel initiates his new girlfriend into the inner workings governing the world of the gambling ring. But the darker sides of his character will soon come to light, causing the love-struck Ella to tumble into increasingly serious trouble…

Written by the director together with Julien Guetta and Romain Compingt, Treat Me Like Fire puts the emphasis on the speed at which the narrative unfolds (through the skilled way of presenting the gambling ring’s habits and customs, a brilliant ellipsis that suddenly pushes the story forwards a good chunk into its second act, and some dynamic editing, among other methods), a camera that gets right up close to the action, and colours (with cinematography by Paul Guilhaume) that imbue the film’s dominant night shots with a russet hue. These methods mask a few hiccups (some overly simple complications in the story and a mise-en-scène that is occasionally somewhat unoriginal). This works in favour of the pace and a swerve towards pure action when the "baddies" make an appearance. But the final wrapping gives this feature debut a real coherence, and its punch and atmosphere will no doubt delight many international buyers.

Treat Me Like Fire was produced by The Film and is being sold by Playtime.

CANNES 2018: French filmmaker Marie Monge talked to us about her first feature, Treat Me Like Fire, selected in the Directors' Fortnight

"You mustn't be afraid of offending people's feelings"

Playtime looks to the future at Berlin 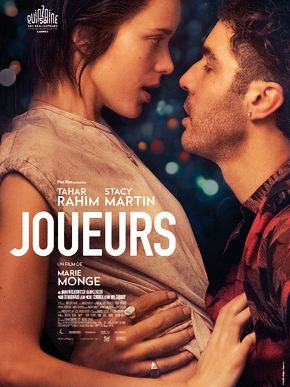 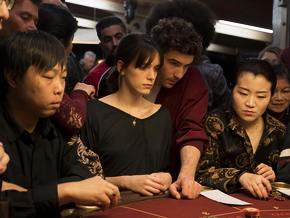 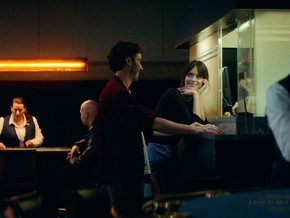 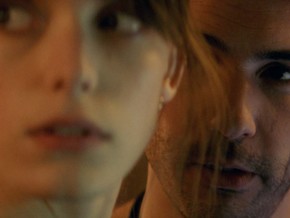 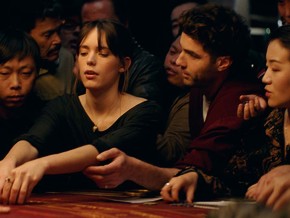