12/05/2018 - CANNES 2018: Jia Zhang-ke embarks on a love story thwarted by the course of time; a film which is very often splendid, but which loses steam along the way

Let’s say it from the outset to avoid any misunderstanding: Chinese Jia Zhang-ke is an immense filmmaker. Each and every one of his works is full to bursting with new gems and his latest opus, Ash Is Purest White [+see also:
trailer
film profile], presented in competition at the 71st Cannes Film Festival, is no exception. Produced by China and the French contingent at MK2, and co-produced by Arte France Cinéma with the support, among others, of CNC via their ‘Aide aux cinémas du monde’ fund, the towering ambitions of the film are commensurate with the great talent of its director. With a plot spanning three separate time-periods and set over nigh-on 17 years, he takes us from the province of Shanxi to the Three Gorges of the Yangtze river (previously immortalised by Jia Zhang-ke in Still Life), charting the evolution of this particular China and backdrop against which a love story unfolds, born out of the Datong underworld and thwarted by what comes to pass.

This is a vast work which is directed majestically - providing Zhao Tao with a magnificent role - and injected with moments of comedy, dance (to the tune of the Village People’s YMCA), a bloody brawl, explosions, an upriver boat trip, cross-country train journeys, scams, and even a song performed live a number of times which echoes the core themes at the very heart of the film: love and time; because, like the flower which unfurls to reveal the heroine within, even if the ashes of volcanoes are the purest of all, vows of loyalty and rectitude aren’t always set to last a lifetime.

It all begins in Datong in 2001. Qiao (Zhao Tao) is girlfriend to Bin (Liao Fan), the local boss who rules over a criminal brotherhood getting rich off protecting real estate developers, who are transforming the face of this old mining region. With her strong character, Qiao is pretty much a constant presence but she doesn’t believe herself to be a real part of the mob. It will be Qiao, however, who ends up locked up in prison for illegal possession of a firearms weapon, having saved Bin from an attack led by a group of angry youths. After five years in jail, with no real news from her lover, she sets out to track him down in another part of the country, a journey fraught with pitfalls, but where she demonstrates real nerve and surprising skill at stealing others’ identities and looking after herself. But in reality, she has lost everything as she discovers that Bin has made a new life for himself, a change for which she will demand an explanation (he was trying to hide) during a superbly played face-off. But their story isn’t over and 11 years later, it will be Bin who goes back to her asking for help and returns back to where they started: in Datong.

Whilst the first two acts of Ash Is Purest White are fluid, intelligent, entertaining and perfect, the film slowly but surely loses intensity and energy in its third and final part, quite like the main characters whose reserves of love run dry, their feelings hardened. It's a conclusion which comes close to old-school, moral condemnation of criminal world involvement, but which was perhaps required so as to adhere to the ideological whip of film conformity in the director’s home country. Nevertheless, aficionados of the Chinese master will yet again find much to rejoice in in a film boasting great cinematographic richness, brilliantly shot by Eric Gautier.

International sales of Ash Is Purest White are managed by mk2 Films.

more about: Ash Is Purest White

Watch on Cineuropa: Five gems from Cannes, with love

For the second instalment in our Watch on Cineuropa series, we select five films from previous Cannes editions to watch on our pages

Christian Petzold’s Transit, Rima Das’ Bulbul Can Sing and Neil Jordan’s Greta were among the victors of this year’s competition 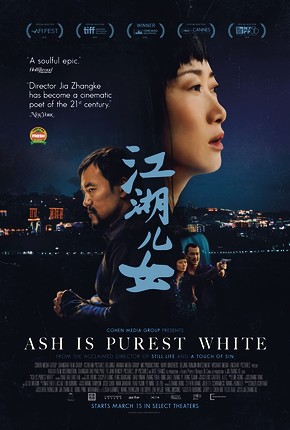 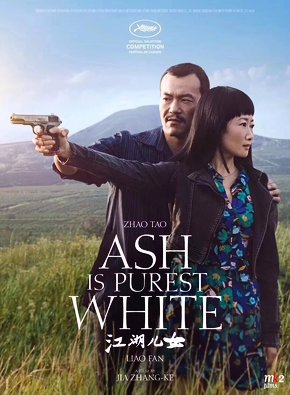 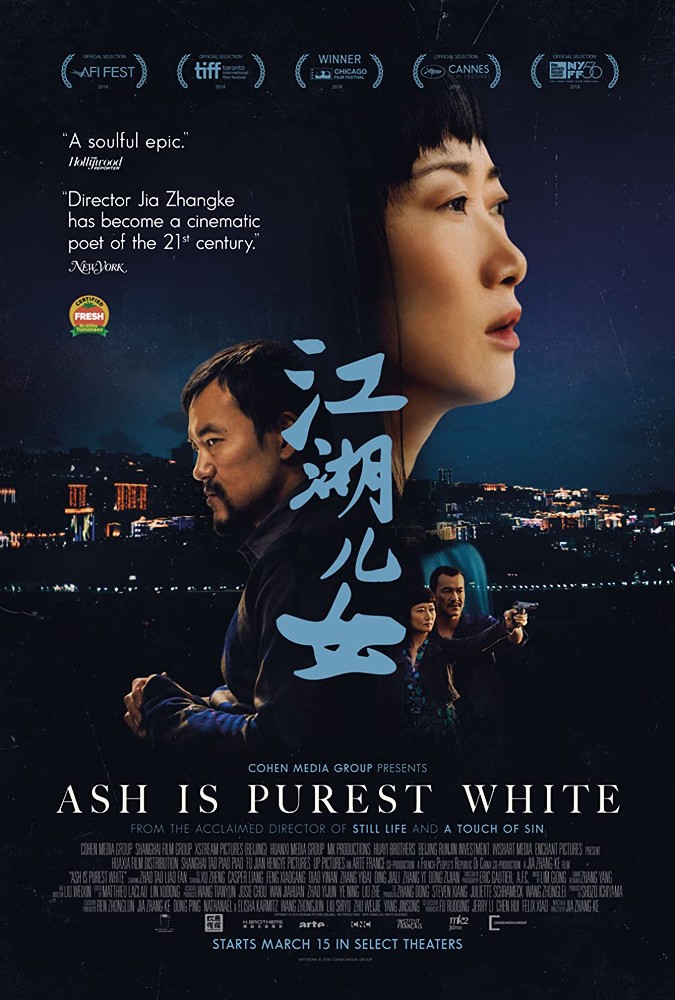 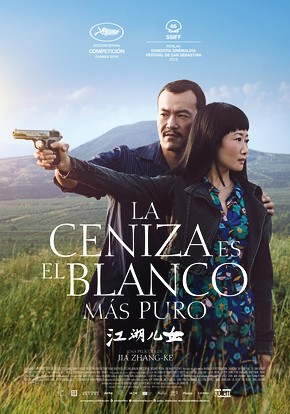 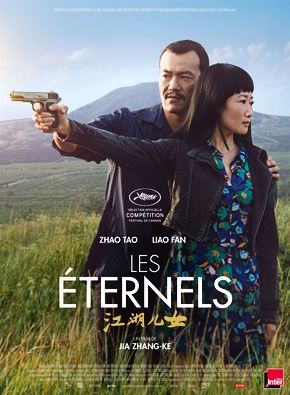 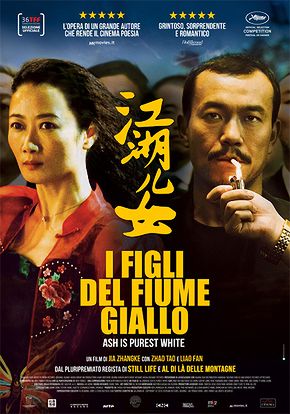 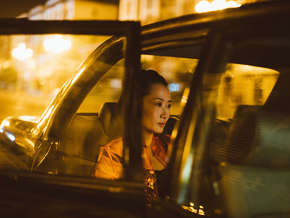 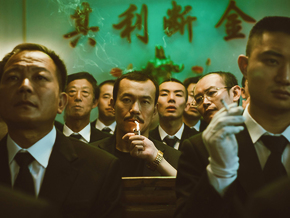 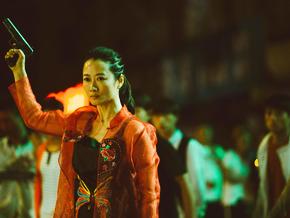 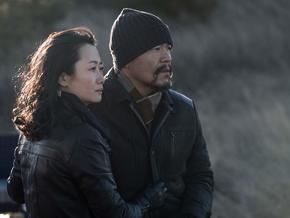