12/05/2018 - CANNES 2018: In a perfectly decent, if rather pointless, survival drama presented as a Midnight Screening, Mads Mikkelsen plays a man stranded in the Arctic and trying his best to stay alive

Survival dramas are what they are: a person gets stuck in the middle of a (usually freezing-cold) wilderness and tries to make his or her way back, aided by little more than their wits and, if they are lucky, a volleyball to talk to. But despite their familiarity, there is usually a lot to be enjoyed as the exhausting journey goes on. Usually, but not always. Joe Penna’s debut feature, Arctic [+see also:
trailer
film profile], a Midnight Screening at the Cannes Film Festival, slots in somewhere in the middle: initially written to take place on Mars, before Ridley Scott marched in and borrowed the concept himself, Arctic is not exactly bad. But it doesn’t really add anything new to the already all-too-recognisable traits.

It’s not for lack of trying, though, because just like his main character, YouTube sensation-turned-director Penna certainly doesn’t take the easy way out. Although at one point a polar bear pops in for an unannounced visit, one shouldn’t count on, say, a second helping of Liam Neeson battling a pack of angry wolves with the contents of a mini-bar. Instead of cheesy action, lengthy expositions or – an absolute staple of the genre – emotional flashbacks, Penna opts for an almost entirely wordless story, save for an occasional “It will be ok” and “Squeeze”. It’s an ambitious, assured approach from the first-time filmmaker, which would be commendable, if only Arctic weren’t so dull.

Luckily, it profits immensely from its surroundings – shot in Iceland and boasting the participation of local talent, including director of photography Tómas Örn Tómasson, it’s certainly bound to make any viewer feel cold after just a few minutes. The first scene, showing Mads Mikkelsen’s Overgård digging in the snow only to reveal a gigantic SOS sign, is a stand-out. It’s just a shame that later on, nothing else really comes close.

Still, there are some much-appreciated moments of levity here, as Mikkelsen’s character adheres to his daily routine interrupted only by the beeps of his watch, revels in his makeshift feast of “an arctic trout with noodles” or laughs to himself with disbelief as the universe keeps bringing him down in every possible way. Mads Mikkelsen certainly has the skills to carry the film on his own and, without spoiling too much, perhaps should be allowed to do just that. Not an entirely displeasing journey, then, but one can’t help but feel that, ultimately, it just leads nowhere.

Arctic was produced by Christoper Lemole and Tim Zajaros for US outift Armory Films and Noah C Haeussner for the USA’s Union Entertainment Group, and was co-produced by Lilja Ósk Snorradóttir, Snorri Thórisson and Einar Sveinn Thórdarson for Iceland’s Pegasus Pictures. International sales are handled by XYZ Films. The film received a 25% reimbursement of production costs through Iceland’s reimbursement scheme.

The film, written by the director herself, is based on a best-selling novel by Audur Jónsdóttir, one of the most accomplished writers in Iceland

Anna Kendrick and Toni Collette topline the new feature by the Brazilian director, which is currently being shot in Germany; augenschein Filmproduktion and Rise Pictures are producing 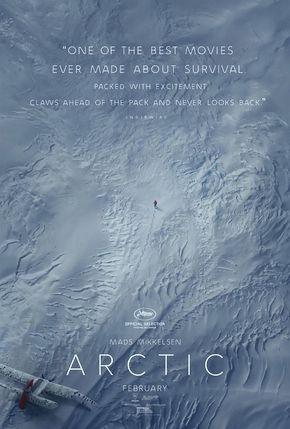 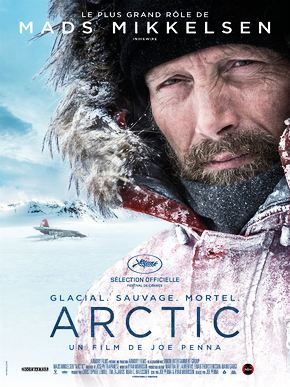 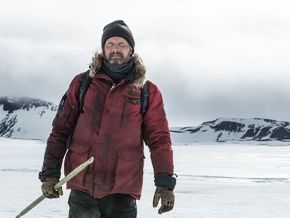 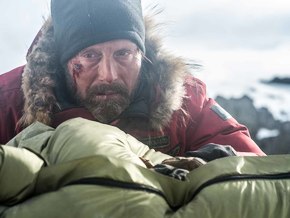 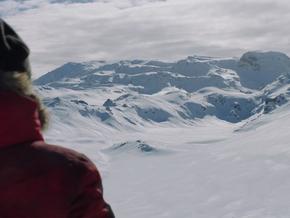 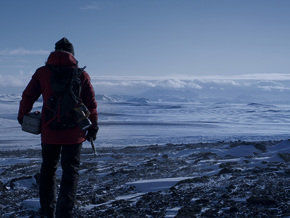 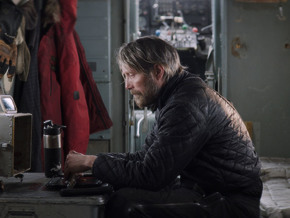 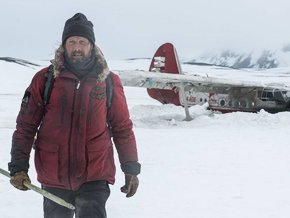