12/05/2018 - CANNES 2018: A master in the art of counterpoint and the subliminal communication of thought, Jean-Luc Godard presents a film that is fascinating, full-to-bursting, and which steps outside of the norm

For those who are allergic to deconstruction, continue on your way, this film won’t be to your taste. The remainder of you can stay and you won’t regret it in any way because The Image Book [+see also:
trailer
film profile] by Jean-Luc Godard, unveiled in competition during the 71st Cannes Film Festival, is a work of art of exceptional force, a fragmentary magma of molten-fused images, sounds and thoughts; an oceanic circulation, through which the filmmaker-prophet who’s an expert in sign language engages in the highly suggestive art of counterpoint (where chords resulting from the melody contrast with the harmony) to convey to whoever will listen his existentialist and philosophical vision of History and man within History.

Propelling the spectator into a sophisticated whirl of images, composed almost entirely of film-lovers’ classics (amateurs will have fun trying to identify the various extracts in the flux, incorporating Fellini through to Eisenstein, via Ford, Fellini, Van Sant, along with many others), snippets of televised news coverage and particular details of paintings, all of which are sometimes reworked (recoloured, reframed, deformed, magnified, etc.), and sound which keeps apace with the superimposed writing across the screen, the director makes of the viewer a veritable actor in the film, free to take a hold of whatever speaks to him/her at any time. As Godard rightly states, "in film, everything must speak".

What then is The Image Book about? First of all, it’s about the violence of human beings, in all its forms (from the atomic bomb to executions, gratuitous torture and sexual aggression). For Godard, "the executioner is the cornerstone of society and the innocent must pay for the guilty", for their corruption and their sins. "War is a law of the world", notes the filmmaker, in reference to Les Soirées de Saint-Pétersbourg (The St Petersburg Dialogues) in which the count, Joseph de Maistre, writes: "The Earth is nothing but a vast altar upon which all that is living must be sacrificed without end, without measure […] until evil is extinct ". However, so that we might survive this violence, this Terror, this endless renewal, this "collective crime which forms the very basis of society" and which has corrupted the spirit of the law, there glows a lantern in the dark of the storm: art. In practicing art, however, the aim is not to act as sentries so much as “defenders of the living against the dead” and as advised revolutionaries and communist idealists because "the poor save the world and ask for nothing in return because they know not the value of the service rendered"; and if the richer among us destroy this same world through overconsumption, the poor must save the world out of necessity. "I’ll always be on the side of the bombs", concludes the director, who is simultaneously developing a cryptic tale on contemporary geopolitics called Heureuse Arabie, and who is dissecting all this while subtly hinting at the contrast that exists between the act of representing and the calm of the representation itself.

As for those who would be put off by Godard’s intellectual stimulus, the stupefying visual and audio immersion that The Image Book provides, without force or provocation, will be more than sufficient to ensure their captivation in a superb and meaningful tide of poetry, where interferences, contradictions and disaccords finally come to form an ensemble that is at once fascinating and soothing.

more about: The Image Book

Exploring the main sections of the 48th IFFR

The major distributor of European arthouse films in Slovakia and the Czech Republic has overhauled its strategy, although the Be2Can festival remains its annual fixture

Heritage cinema returns to the limelight in Lyon for a 10th edition, featuring various contemporary films, including Roma

European professionals sent to the Korean festival, with support from the agency, will enjoy an extended networking and industry programme 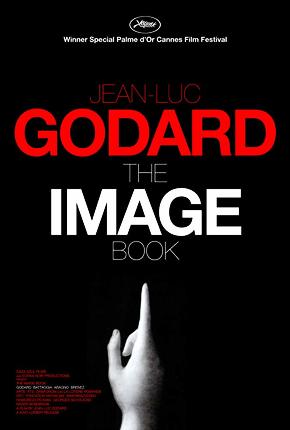 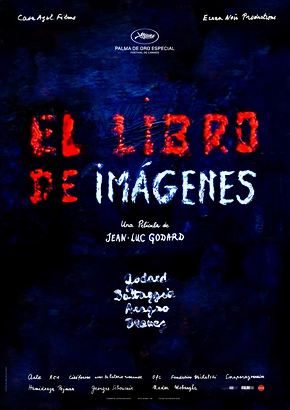 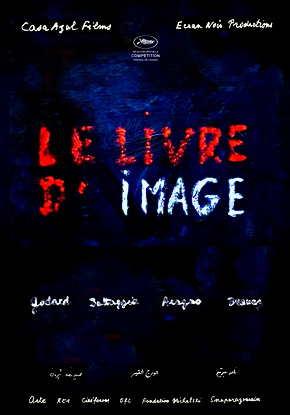 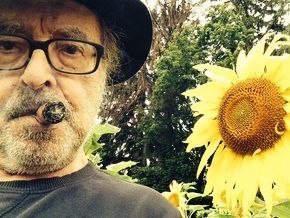 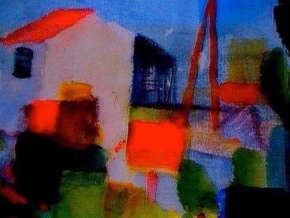 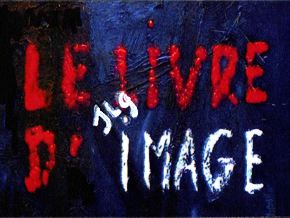 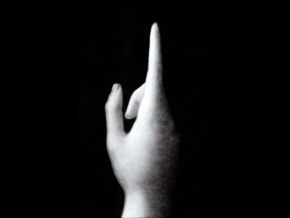 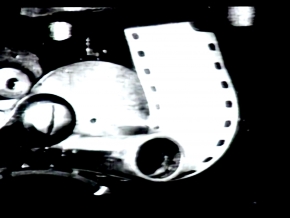