13/05/2018 - CANNES 2018: In his 7th feature, the young Argentine director, Luis Ortega, takes us on a frenzied ride in the company of an irresistibly cheeky and cherub-faced young psychopath

It comes as no surprise that the Spanish co-producers behind El Ángel [+see also:
trailer
film profile], the film presented by the Argentine filmmaker, Luis Ortega, in the Un Certain Regard section of the 71st Cannes Film Festival, are none other than the Almodovar brothers, via their company, El Deseo (in league with Argentine firms Underground and Kramer & Sigman), because even though inspired by a true story of a very young psychopath who raged rampant through Buenos Aires at the very beginning of the 1970s, El Ángel is first and foremost a wild and exhilarating escapade, packed full with rebellious energy, even humour, which the audience is shamelessly happy to go along with.

In the interests of audacity, a few adjustments have of course been made to the actual facts. Even so, we’re almost instantly intoxicated by the youth and the freedom of this film, its incredible music, its settings and its colourful vintage costumes, and even by the spree itself, despite its criminality. The very nerve of this approach, like that of our bellbottom-clad hero, Carlito (Lorenzo Ferro), who we stay with throughout, is the exhilarating feature of the film, precisely the way in which this character bursts exuberantly onto the scene, a curly, blond, cherub with a perfect chubby pout, as cheeky as they come. Carlito does whatever he wants, without considering others whom he manipulates with disconcerting ease, and his accomplice Ramón is no exception (Chino Darín, Ricardo’s son). Ramón becomes friends with our mini Adonis from the moment our Adonis decides that this will be the case. But there is no nastiness between them, not even when Carlito moves, inadvertently and then automatically, from inoffensive thief to out-and-out murderer.

Our amoral hero likes to have fun, and as his jubilation doesn’t trouble itself with moral considerations (or limits of any kind, as we see in the game of seduction he plays with Ramón, which culminates in a fantastic sequence where Carlito adorns himself with diamond earrings and acts the sensuous diva for his handsome brunette buddy), neither then does ours, because this film is full to bursting with succulent shots and juicy scenes and the supporting characters are genuinely funny, sweeping under the carpet the most fundamental of social conventions. Ramón’s father is worth his weight in peanuts (from the moment he appears on screen, slouched in his boxers on the couch, a plate of potatoes set before him, testicle out and gun in hand); every word is priceless when pronounced in his loud Argentine-cowboy voice. And the mother’s not bad either, she finds fun in everything, starting with the role she plays in the family, and she is no exception when it comes to feeling deep lust for Carlito, as her husband and son do, as the boy is quite reminiscent of the sensuous ragazzi of Italian cinema. The film intelligently incorporates some analyses of serial-offender characteristics, but a bit like Hurry, Hurry! by Carlos Saura - just with even greater levels of shamelessness which we devour wholeheartedly - it has fun, first and foremost, with the fictional potential of the facts, which are the starting point from which the film speeds along, never forgetting, along the way, to fully lose itself in music. 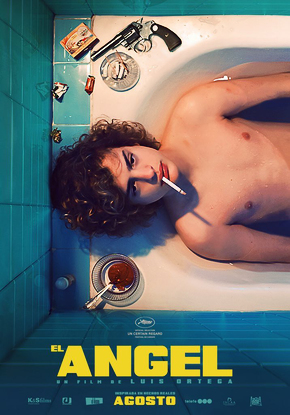 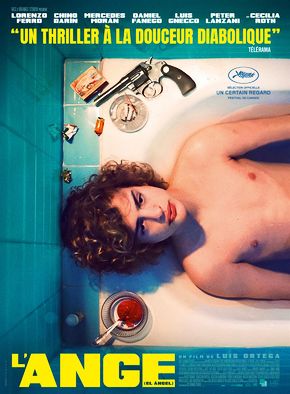 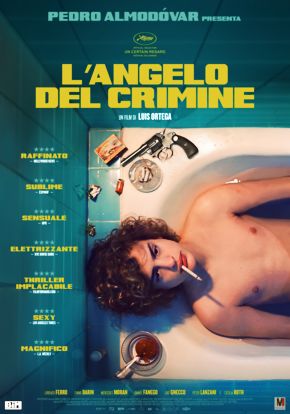 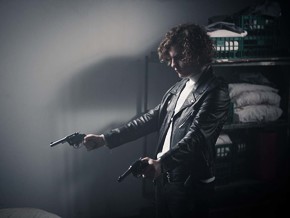 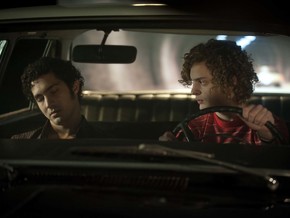 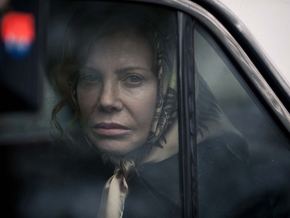 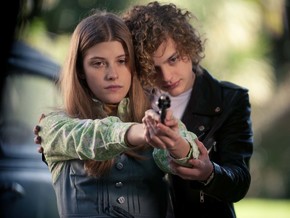 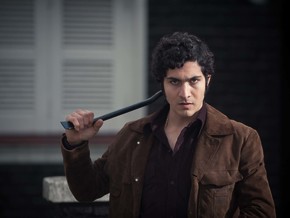 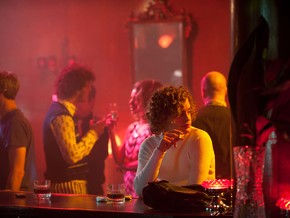 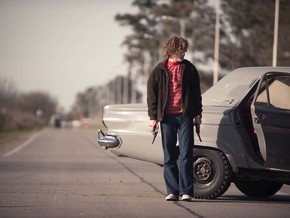 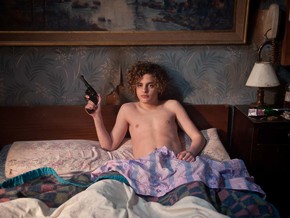 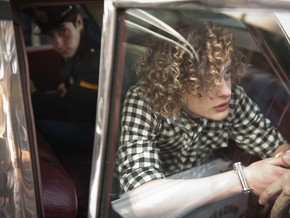