13/05/2018 - CANNES 2018: Guillaume Senez's film focuses on the difficulty of juggling one’s personal and professional life, when a father finds himself having to care for his two young children alone

Olivier is a little lost. Very involved in his job, he puts the well-being of his colleagues before his own, leaving early and coming home late. He life seems somewhat mismatched with that of his own family. He barely sees his wife Laura and their two children. It’s obvious that Laura is suffering due to his absence. She seems edgy, melancholy, disoriented, and somewhat fleeting. And then one afternoon, Laura doesn’t pick the children up from school. She doesn’t come home. And the family’s fragile equilibrium topples abruptly with her sudden and unexpected disappearance.

Our Struggles [+see also:
trailer
interview: Guillaume Senez
film profile], the second film by the Franco-Belgian director Guillaume Senez – screened at part of Critics’ Week at the 71st Cannes Film Festival – follows a father who is unexpectedly forced to quickly learn the rules that govern a new society. Without even noticing, he falls into old patriarchal patterns, when his recent situation might perhaps benefit from a fresh approach, forcing him to rethink both his family and working lives.

The film immerses its main character in a working world and “uberised” society, where fighting for one’s values ​​is all-consuming. While Olivier finds himself facing a difficult situation in his private life, he is also confronted with the effects of capitalism 2.0, which undermine his commitment to the union and his deepest convictions.

One of Our Struggles’ successes lies in its approach to absence. How do you talk about desertion, without condemning the deserter? How do you go about imagining, without necessarily explaining, the distress of a resigned mother? Guillaume Senez is particularly successful in surrounding his hero with strong female characters, conjuring up a discourse, as well as a frank and benevolent stance on the character of Laura. Without knowing her motivations, no one doubts the truth of her gesture. Wherever she is, she's certainly suffering. She needs time to heal, and the family must find a new balance in the meantime.

The direction of the cast is at its height in these areas of doubt, where judgement must remain suspended. In the role of Olivier – around whom the other characters gravitate – is the astounding Romain Duris. The actor’s performance is impeccable, and he seems to have particularly blossomed in this strong role, aided by the working method employed by the director, who does not give his actors any dialogue before shooting, choosing instead to organically create dialogue with the actors on set.

The actresses supporting Romain are also exceptional. Lucie Debay takes on the difficult role of Laura, the resigned mother, and in just a few scenes manages to embody all the complexity of her character. Laetitia Dosch excels once again, as does the disarming Laure Calamy, in the role of a co-worker who faces both a personal and professional challenge. Dominique Valadié plays the role of Olivier's mother, while a special mention also goes out to the two young children, Basil Grunberger and Lena Girard Voss, in their first acting roles, both of whom give naturally staggering performances.

Our Struggles was produced by Iota Production, co-produced by Savage Film in Belgium and by Les Films Pelleas in France. The film is being sold internationally by Be For Films, and will be distributed in Benelux by Cinéart (released in Belgium on 3 October), and in France by Haut et Court (10 October).

more about: Our Struggles

"What happens if the balance is thrown out of kilter?"

CANNES 2018: We met up with Guillaume Senez, whose second feature, Our Struggles, toplined by Romain Duris, has been presented in this year’s Critics’ Week

Olivier Pairoux delivers an unexpected first feature film for all audiences, which tells the pop and deliciously nostalgic adventures of a young boy who dreams of space

Régis Roinsard’s film stars Virginie Efira, Romain Duris, Grégory Gadebois and Solan Machado-Graner; it is being produced by Curiosa and JPG, and will be sold by StudioCanal

Marina Foïs is heading the cast of A Change of Heart 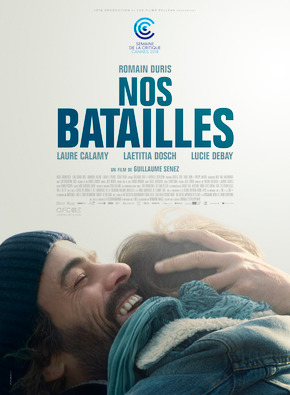 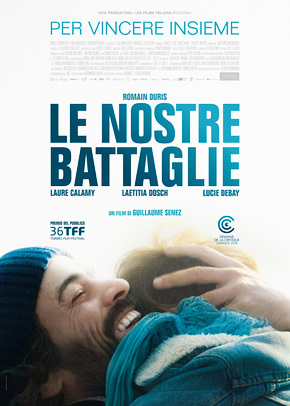 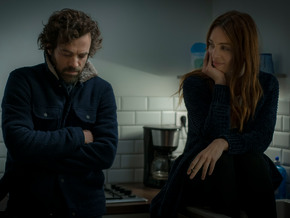 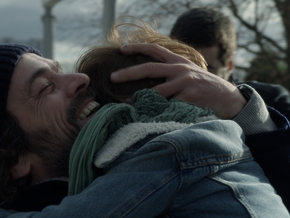 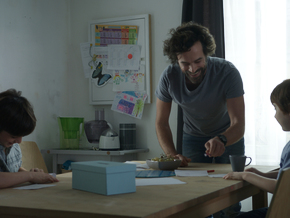 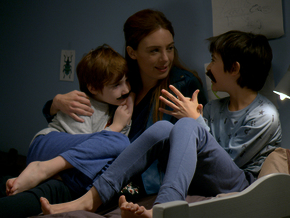