14/05/2018 - CANNES 2018: Alice Rohrwacher is back with an uneven, but wildly interesting, story based on true events that proves she is only just getting warmed up as a storyteller

Adriano Tardiolo in Happy as Lazzaro

A cross between realist cinema and a fable, it’s a truly strange story that sees a gentle young peasant, Lazzaro (Adriano Tardiolo, who in another era would probably have kept himself busy posing for Caravaggio), form an unlikely friendship with marquis Tancredi (Luca Chikovani) after his arrival in the bucolic village of Inviolata at the request of his mother (Nicoletta Braschi, returning to the screen after the 2005 debacle The Tiger and the Snow [+see also:
trailer
film profile]). Although all signs point to the 1980s, the isolated place seems to exist somewhere beyond time. As it quickly turns out, this is for a good reason.

If that already sounds strange, it’s because it is, and the fact that the former is named after a man brought back to life by Christ himself and the latter after a medieval leader of the First Crusade only adds to the growing sense of confusion. Which, to be perfectly honest, is not an entirely unwelcome feeling. There is a whiff of Terry Gilliam’s playfulness here, especially his fondness for taking reality and moulding it to fit his own unlimited imagination – a trick that Rohrwacher has already employed before, yet never to such an extent. But she is a much more compassionate filmmaker and knows her characters well enough not only to get away with some frankly bizarre choices, but even get some laughs while she’s at it. Without revealing the biggest twists, of which there are plenty, suffice it to say that Happy as Lazzaro is not just another respectable drama. What it is, exactly, remains unclear.

And that’s perfectly fine, as part of the pleasure obtained here derives precisely from knowing all too well that this experiment of a movie won’t be to everyone’s taste. While it seems highly unlikely that it could ever become an international crowd-pleaser like The Wonders – which for its many charms was also rather safe – it’s certainly a braver, more interesting film, even though sometimes it bites off more than it can chew. One could accuse Rohrwacher of many things – trying to say too many things at once being the most obvious example, as well as a clear overreliance on both newcomers’ untested skills. But certainly not of being boring.

Happy as Lazzaro was produced by Carlo Cresto-Dina of Tempesta in association with Rai Cinema, and it was co-produced by France’s Ad Vitam Production, ARTE France and KNM, Switzerland’s Amka Films Productions and RSI-Radiotelevisione Svizzera, and Germany’s Pola Pandora. The world sales are handled by The Match Factory.

more about: Happy as Lazzaro

“In Italy, the lines between fiction and reality are blurry”

CANNES 2018: We talk to Alice Rohrwacher, who has directed Happy as Lazzaro, the follow-up to her successful The Wonders 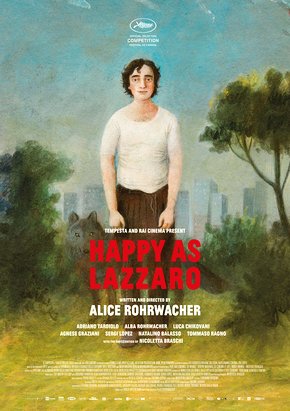 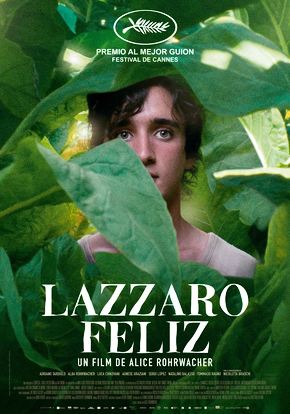 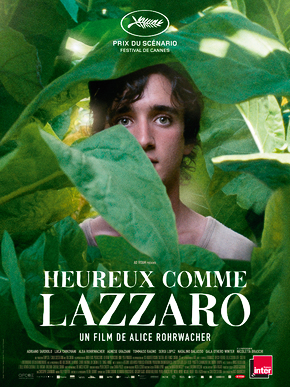 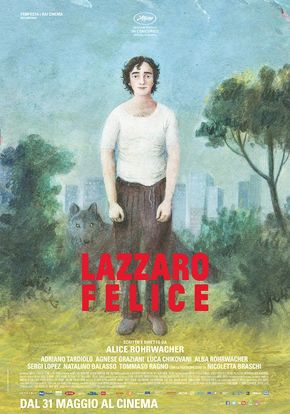 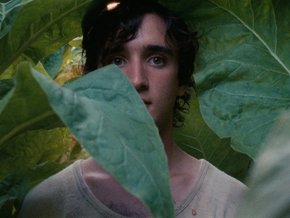 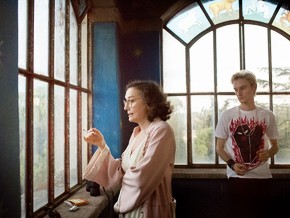 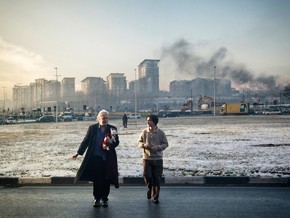 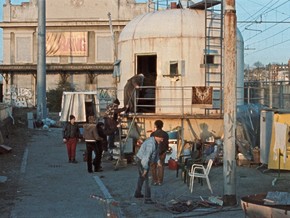 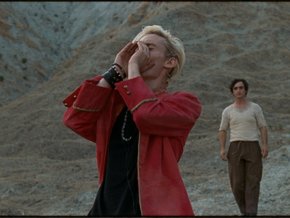 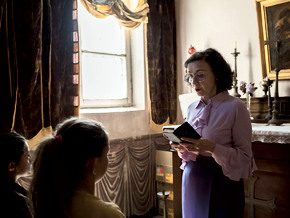 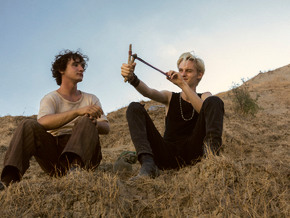 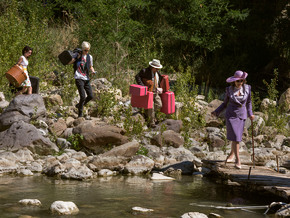 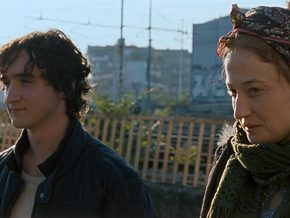 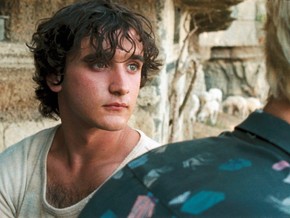 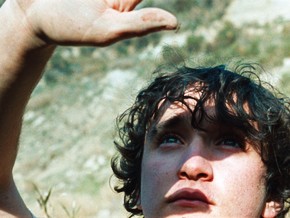 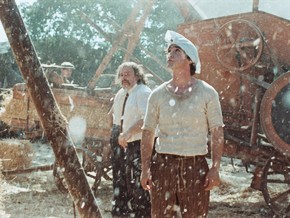