14/05/2018 - CANNES 2018: Gilles Lellouche presents a funny, effective and marvellously-acted film about a ragtag bunch of life’s losers who form an unlikely team of male synchronised swimmers

"What we’re looking for is grace. We’re unlikely to find it, but let’s look for it anyway." There’s no disagreeing with the coach – there’s nothing enchanting or swan-like about the eight men flapping around in the water at her feet. Of varying ages - all of which advanced, in markedly sub-par physical fettle and with mental attitudes tainted by the trials of life: there is nothing natural about these guys entering the world of sport, let alone that of synchronised swimming. But, natural or not, they’ve made the decision to Sink or Swim [+see also:
trailer
film profile], as per the aptly named, second full-length film directed by actor Gilles Lellouche, a well-calibrated comedy screened out of competition at the 71st Cannes Film Festival and boasting a brilliant cast. A film which gave frazzled festival-goers an opportunity to sit back, laugh and not ask too many questions.

"You can’t fit a square peg in a round hole, and you can’t fit a round peg in a square hole". This is the basic premise of the film, as insisted by Bertrand (Mathieu Amalric), who has been battling depression for two years despite the support of his wife (Marina Foïs) and who learns of the existence of a team of male synchronised swimmers at his local pool. He is accepted on the team by Delphine (Virginie Efira), a former champion (come-alcoholic, for a time, after her career came to a cruel end when her water-ballet partner, and other half of her professional duo, suffered a serious injury), and joining him in the water is the clinically talkative Marcus (Benoit Poelvoorde in the role of small business boss on the brink of bankruptcy), Laurent (Guillaume Canet as a seriously impulsive head of a steelworks whose having to cope with some proper family problems, namely his stammer-afflicted young son and his Tourettes-sufferer mother), rocker Simon (Jean-Hugues Anglade wearing dorky glasses, barely getting by in his mobile home and as a canteen cleaner at his daughter’s lycée), and the very kind Thierry (Philippe Katerine as a pool caretaker whose childhood we learn fell far short of rosy).

Completing the team is the uncomprehending and colossal Avanish (Balasingham Tamilchelva), good-natured Basile (Alban Ivanov) and John (Félix Moati as an auxiliary nurse whose addicted to tranquillisers and has an ability to hold his breath for abnormal lengths of time, developed while cleaning bedrooms in the retirement home where he works). This group of men will get to know each other in depth, exposing their flaws in the privacy of the changing rooms or in the bar after training in the pool, before setting themselves an overambitious objective: representing France in the world championships in Norway. A goal which will help them score a new coach in the wake of Delphine’s relapse: the terrifying Amanda (Leïla Bekhti, in the role of the disciplinarian dragon-in-an-armchair). And the verdict: "she thinks we’re rubbish, but she says it’s unlikely that the others will be better."

Sink or Swim is really entertaining. The characters’ lines ("from now on, we don’t breathe") are delivered superbly by the excellent cast and this, along with the feel-good nature of the film, are its real strengths. Apparently well-resourced from a production point of view, the film advances at a steady pace, shored up by a huge number of humour-filled scenes centred around the subject of recovering your confidence, which come across of course through words and other means, but which also require an intense amount of effort. A subject which is a bit too heavy in term of sub-plots to allow for any ultimate rebirth or re-emergence to take place with any real finesse, but the attention it does receive is happily sufficient and the film as a whole lives up to expectations.

more about: Sink or Swim

The actress will star with Philippe Katerine in Sébastien Bailly’s feature debut, a La Mer à Boire production which will be sold by Loco Films and will soon begin filming 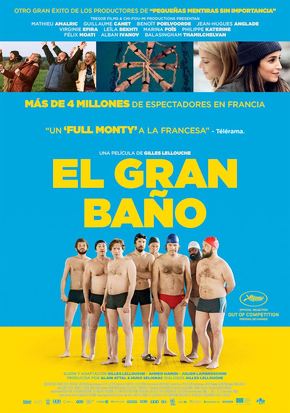 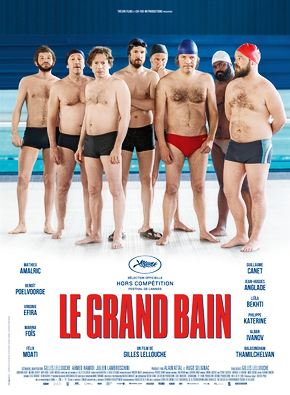 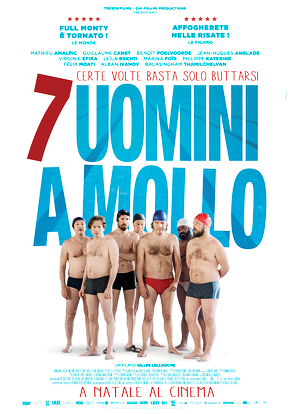 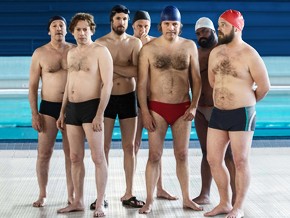 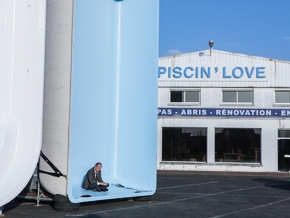 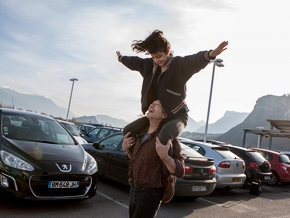 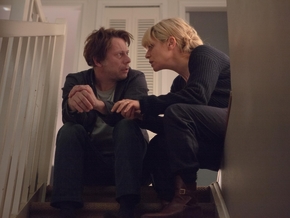 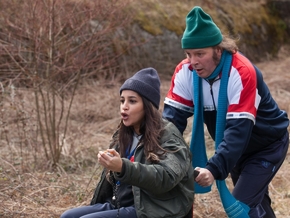 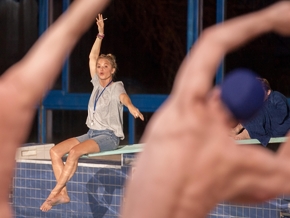 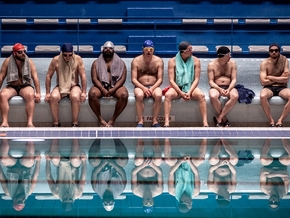