Alex Van Dyk in The Harvesters

"Dear Father, please make this boy strong, make his blood strong, make his semen strong", "good or bad, it’s strength that counts". Etienne Kallos opted for an isolated corner of the Free State province in South Africa as the setting for his first full-length film, The Harvesters [+see also:
trailer
interview: Etienne Kallos
film profile], presented in the Un Certain Regard section of the 71st Cannes Film Festival: a world of white farmers who live off the land, in a constant state of religious fervour; and to be specific, the world of one family in particular, turned upside down by the arrival of a complex, external element.

We’re talking, of course, about Pieter (Alex Van Dyk), the agitator-come-teenage junkie whom Maria (Juliana Venter) welcomes into her home in a bid to save him from himself. Her husband Jan (Morne Visser), meanwhile, is less than pleased about it ("you had to choose the worst one") because Pieter is far from easy, with his initial withdrawal crises and his reluctance to be a part of a group who slave away from dawn til dusk, coaxing flocks into henhouses where eggs are actually hatched in incubators, and where wheat-fields tranquilly await the hacking blades of combine harvesters.  But this new “brother” is first and foremost a problem for Janno (Brent Vermeulen), head-adolescent of the family (he has three little sisters), who is expected to welcome and to help this disturber of the peace (“open up your heart to him”). Janno grudgingly lets Pieter tag along as he gets about his life (splashing about in the lake, attending prayer groups, playing rugby with friends etc.), then watches with interest as Pieter, feeling trapped, changes tack and reveals himself to be more than comfortable milling amongst the night-life of a small, nearby town. Little by little, Janno (who has been plagued by homosexual desires for some time now) will see their roles reverse. Despite his best efforts to be a good son and to fulfil his family’s expectations, and in spite of Pieter’s many escapades, Pieter will ultimately be the one to win Janno’s parents’ affections, with spilled secrets and jealousy only worsening the situation…

This is a very interesting film from a visual perspective, with its vast landscapes, its hazy surrounds, and its darkened interiors, which well-reflect the Afrikaner community, made insular through paranoia over the murders of farmers; murders which are much-talked about but never actually seen. The Harvestershas a real air of threatening austerity about it, enhanced by an excellent musical score, courtesy of Evgueni Galperine, and the focus of the film - the process which sees Janno go from spy to spied upon, from farmer’s son to stranger’s stooge – fosters a dark but thrilling form of suspense. But, the monolithic nature of the lead characters and the addition of a homosexual sub-theme to a plot which was already heavily steeped in religion, prevents the film from fulfilling its potential to some extent, though not Etienne Kallos from showcasing his promising directorial prowess.

more about: The Harvesters

"I wanted to explore the experience of living in fracture, of being displaced"

VENICE 2019: We chatted to Pascal Diot, head of the Venice Production Bridge, to gain an insight into this year’s iteration of the major Italian industry event

A slew of promising projects showcased at the Venice Production Bridge 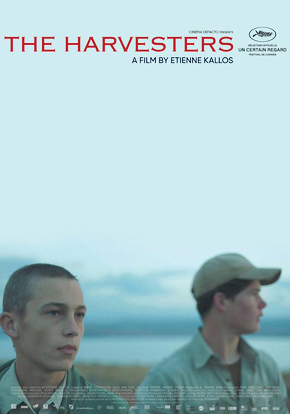 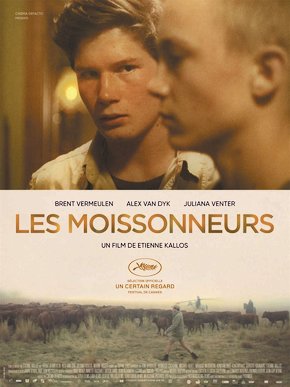 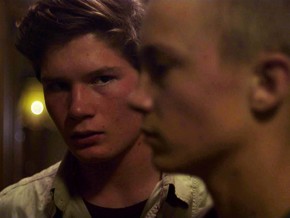 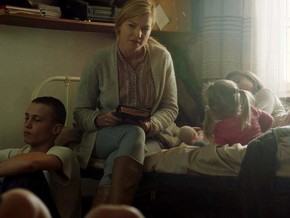 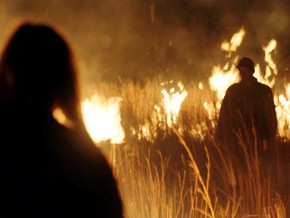 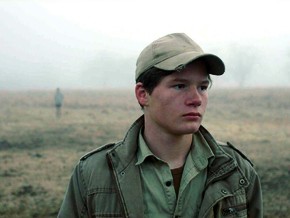 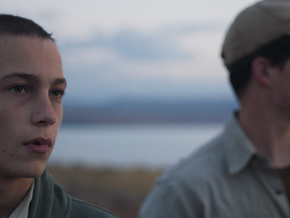