Review: The House That Jack Built

15/05/2018 - CANNES 2018: Lars von Trier forcefully explores the circles of hell and his own career. A film that should by no means be taken at face value

Matt Dillon in The House That Jack Built

The tiger didn’t turn into a lamb; in fact, it was quite the opposite. Back on the Croisette for the first time since his exile in 2011, the Danish filmmaker Lars von Trier continues his violent artistic apnoea into the dark side of human nature with The House That Jack Built [+see also:
trailer
interview: Lars von Trier
film profile], unveiled out of competition at the 71st Cannes Film Festival. A film that operates on two completely transparent levels (a process that the director has been using since Nymphomaniac [+see also:
film review
trailer
interview: Louise Vesth
film profile]), a purely fictional level (undoubtedly disturbing for many), which follows the actions of a serial killer – devoid of even the slightest ounce of empathy – and the cold, sadistic spiral of his addiction. And a second level, a metaphysical investigation (a layer that will certainly have its critics) about the forces of evil in general and creation in particular. And if you choose to delve even further into the film, you’ll find a commentary by Lars von Trier on his directorial journey and how he came to the point of creating films that run the risk of him being labelled narcissistic, perverse, unhealthy and manipulative by those who choose to take his work at face value. In reality, he is not at all, even if the above is true. Stanley Kubrick, who is referenced several times in the film (see: “Jack” from the Shining, metal jacket bullets and Al in passing) would certainly not argue otherwise, even if the Dane's tortured style is obviously much more controversial than his own and will probably have many people raising alarm and concern regarding mental illness, given von Trier’s simple (yet presented as an argument this time, in his way nonetheless) evocation of Nazism through Albert Speer and Buchenwald concentration camp, conceived in a place where, by strange historical coincidence, Goethe used to sit under a tree. A concertinaing rhetoric and work of art that unfolds to the point of putrefaction via a trip to the underworld that Brueghel would certainly not have disowned, given that some of his paintings triggered horrified reactions in their day.

Because it’s a descent into the underworld that’s tackled with the unfolding of five incidents/murders that punctuate 12 years of Jack's life (the imperturbable Matt Dillon in a very difficult role), a neurotic killer hooked on illusions of grandeur, an engineer who wants to become an architect so that he can build his own house, but crosses the border of free crime without, however, succeeding in opening the door to some more obscure areas (period I of Lars von Trier’s cinematography). Entering a bloody vortex that only temporarily soothes his painful imbalance (a process explained via a fascinating shadow-based animation sequence) and pushing him to take even more risks during his immersion into the negative (the opposite of light), our killer becomes a collector, piling up corpses in a cold storage room and photographing them. Then come the collective killings and taxidermy, followed by a phase of professional killing, psychological warfare and a cult of macabre iconography (with an explicit reference to the Antichrist [+see also:
film review
trailer
interview: Lars von Trier
film profile]). The serial killer only ends his spree when he’s caught unawares, and the contents no longer correspond to the label. It’s here that we witness the real descent into the underworld, with Verge (Bruno Ganz), who has been watching from the very beginning, lurking in the shadows and waiting for a guided tour of the furnace that no one seems to finish alive...

Screened without the traditional Cannes Film Festival trailer, The House That Jack Built is a quasi-Godardian work for Lars von Trier, a shocking film and a ruthless clinical analysis of suffering and widespread crime, which some may find indecent given the filmmaker’s role, but whose intentions are rigorously impossible to sweep aside by caricaturing them.

more about: The House That Jack Built

“I’ve never killed anyone myself… If I do, it will probably be a journalist”

CANNES 2018: Lars von Trier is back in town, out of competition with The House That Jack Built, feeling relaxed and, almost willingly, talking to the press

The project, produced by Nordisk Film, promises to be a horror-romance about love at first sight, steeped in Jewish folklore

We caught up with Daniel Goroshko, Head of Acquisitions and CEO of A-One Films, to discuss the arthouse movie market in Russia

Marek Bień, distributor at Gutek Film, tells us about the situation of the Polish distribution market during the Covid challenge

The film-industry programme will unspool between 25 and 30 June, with more than 50 speakers and 30 master classes on the agenda

The German regional fund has announced the recipients of 15 grants 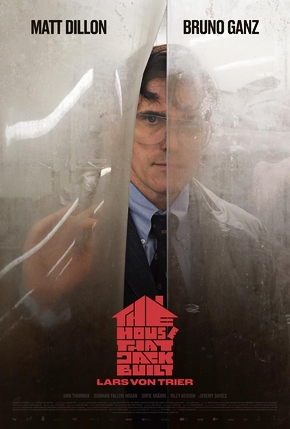 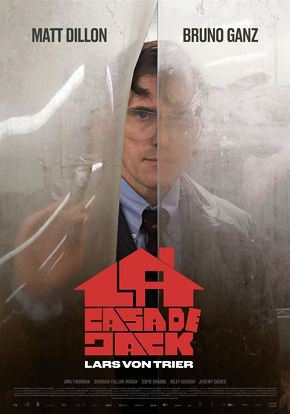 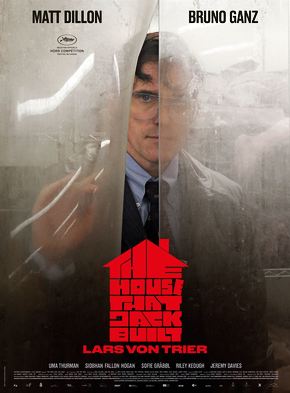 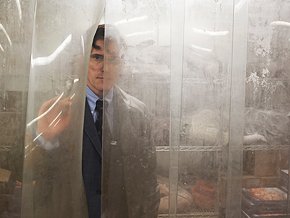 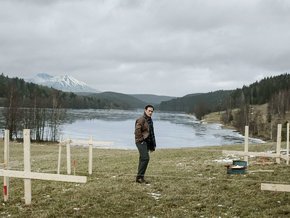 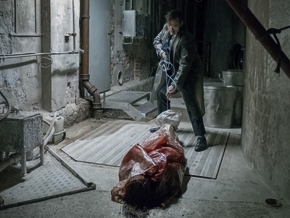 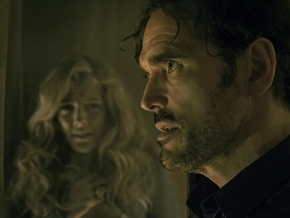 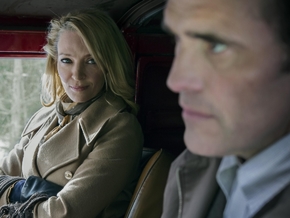