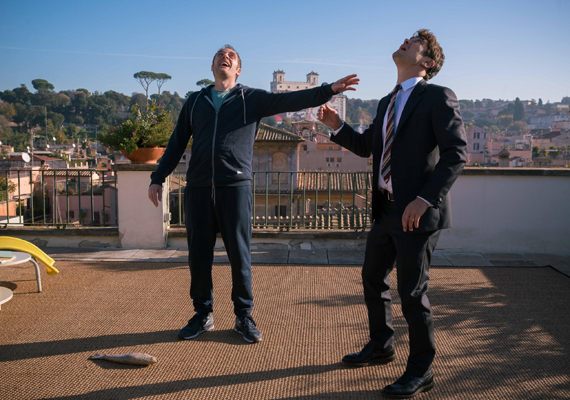 Five years after her critically acclaimed directorial debut, Honey [+see also:
film review
trailer
interview: Valeria Golino
interview: Valeria Golino
film profile], which was about Irene, a young assisted-suicide practitioner who operated under the name “Honey”, Valeria Golino returns to the Cannes Film Festival with Euphoria [+see also:
trailer
making of
film profile], a complex family drama that has premiered in Un Certain Regard. There is a connection between the films, as Golino turns once again to the theme of terminal illness, this time adopting a different approach to death. In a sense, Euphoria is a metaphor for life’s cynical ways, an ode to the little moments we fail to seize in our quest for something more than our fast-burning lives allow.

Ettore (played by seasoned actor Valerio Mastandrea) is unaware that he is suffering from an aggressive brain tumour. All of his medical check-ups pass through his younger brother Matteo (Riccardo Scamarcio), who is mysteriously capable of keeping the truth from the whole family, including Ettore. While the elder brother, who is increasingly aware that there must be something more serious behind his occasional stuttering and short-term memory loss, goes through a series of treatments, the younger sibling is on the slippery slope of drugs and alcohol. As a top earner loaded with cash, Matteo can indulge in whatever he wants, but is slowly coming undone.

Matteo would rather switch his own life with his sick brother’s by managing his sibling’s illness, providing the best that modern medicine has to offer without divulging the truth, than deal with his own desire to smoke, drink or snort whatever he can get his hands on.

It is not clear why Matteo hides his brother’s illness from the entire family, which is also awkwardly pushed into the background to make space for the pair, despite it being constantly present. Ettore is in the process of separating from his wife of 20 years, and there is a mistress in the picture. With so many things happening at the same time, and with many side stories involved, the narrative, which leans on the script penned by the director herself, Francesca Marciano and Valia Santella, is difficult to comprehend. Likewise, the repetitive scenes of Matteo’s substance abuse and partying raise the question of whether more efficient editing could have salvaged the overall impression by cutting at least 20 minutes out. Still, there are some fine moments of conversation between the two radically different brothers, who clash over consumerism and ethical issues. When Matteo tries to explain his company’s idea for refugee camps, Ettore replies: “Instead of solving the refugee problems, you give them parquet flooring.”

The occasional moments of comedy are also quite refreshing – the pilgrimage to the Bosnian village of Medjugorje, where the Virgin Mary allegedly appeared in 1981, is also probably the most coherent part of the story. The music by Italian contemporary composer and conductor Nicola Tescari and the camerawork by Gergely Pohárnok (also the cinematographer for last year’s Un Certain Regard contender Out [+see also:
film review
trailer
interview: György Kristóf
film profile] by György Kristóf) deserve praise, as does the ending, showing a flock of birds performing a mesmerisingly beautiful dance in the sky.

The film, which was produced by the Indigo Company Italy and Rai Cinema, and is being sold overseas by True Colours, also offers some fine acting and wonderful shots of Rome’s architecture.

"There are many ways to experience pain"

“We’re helping to give a great image of the country, and it just needs to be communicated” 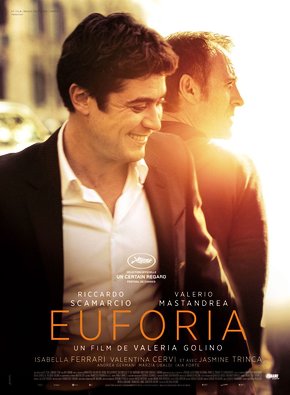 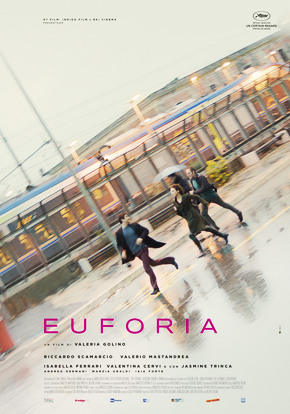 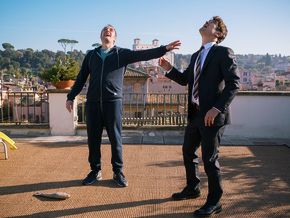 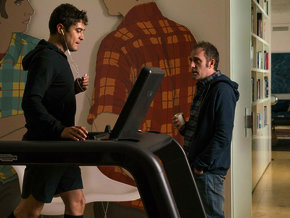