17/05/2018 - CANNES 2018: João Salaviza co-directs with Renée Nader Messora a film about an indigenous community in Brazil of great visual poetry, with an impeccable balance of drama and intrigue

So as to immerse us in the life of an indigenous community in Northern Brazil and to direct The Dead and the Others [+see also:
trailer
film profile], his second full-length film presented within the Un Certain Regard section of the Cannes Film Festival, Portuguese director João Salaviza joined forces with Renée Nader Messora - who previously assisted him in his first work (the fiction film, Montanha [+see also:
film review
trailer
interview: João Salaviza
film profile]) - and who also wears the cap of director of photography in this instance. This collaboration can certainly be seen in the immense visual poetry of the film, whose journey begins and and ends in the surrounds of a rather magical waterfall, nestled in the thick of a dark, majestic forest. This satisfying circularity ties in perfectly with the cyclical theme whirring through the film and hints not only at the quality of its poetry but also of its poetics: the dramaturgy at work in this project is so well-directed you’d be forgiven for thinking it was a fiction film.

The character to whom we tether ourselves from the very start is Ihjãc, a Krahô Indian who lives with his wife and their baby in a small village, on the edge of the forest. In the lead up to the traditional ritual which marks the end of the mourning period and which will allow his father’s spirit to pass over to the realm of the dead, Ihjãc starts hearing the voice of the latter who is encouraging him to go into the water. While his son of just a few months refuses to stop crying for reasons unknown even to the baby’s mother, Ihjãc drifts, absent-minded, for the full length of the film, troubled by his contact with the deceased and apprehensive about the shaman life he will now be forced to lead (as this is clearly the role people who communicates with the dead must take on).

When he makes the decision to leave for the city so as to elude his father’s now constant presence, this absence starts to acquire a new meaning: the contact he has with modern Brazilian society (which, as he says, "doesn’t understand Indians") ultimately reminds him of his own community, which is slowly disappearing and leaving nothing in its place. "When they killed our people...", his grandfather reminisces, who seems to be the last of a generation, the last to have been taught about indigenous life and traditions, the final fragments of which are scattered here, in this community. Though he’s less nervous than his wife about contamination from the modern town (she immediately feels uncomfortable there, returning constantly to the village), it isn’t long before the town quite naturally rejects Ihjãc, sending him home to face his grief and that of his people.

The Dead and the Others, standing out from the crowd with its stunning photography, its expert editing and its beautiful soundscape encompassing both forest and city, was produced by Portuguese firm Karõ Filmes alongside Brazilian groups Entrefilmes and Material Bruto. International sales of the film are managed by Luxbox.

more about: The Dead and The Others

CANNES 2018: Victory for the film by Danish director Ali Abbasi. Girl scoops the Award for Best Performance, while Sofia, Donbass and The Dead and the Others are also victorious 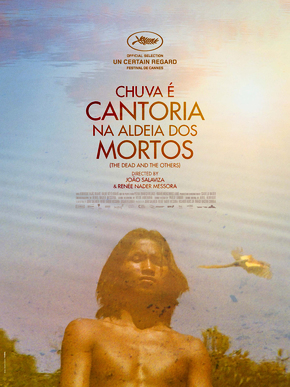 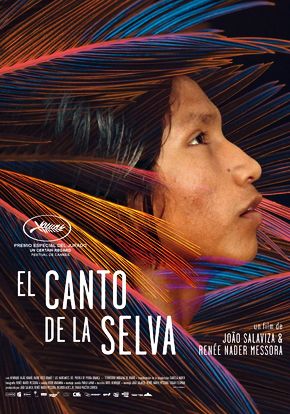 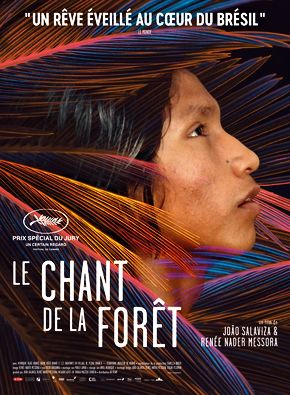 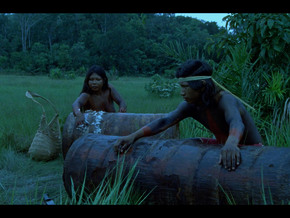 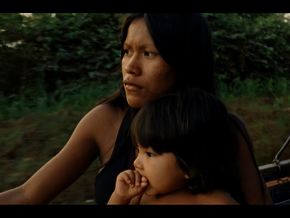 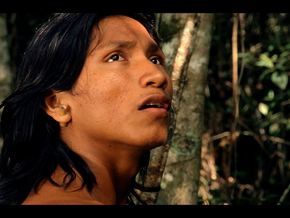 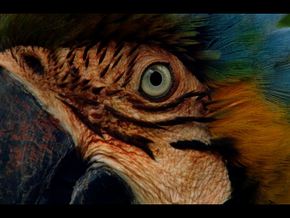