18/05/2018 - CANNES 2018: Gianni Zanasi's ecologically minded comedy sees Alba Rohrwacher cast as a surveyor who is visited by the Madonna and tries to stop a real-estate investment

Geo-philosophers often tell us that urban modernity is demolishing our sense of places and their spatial and symbolic orientation, resulting in the erasure of the millennial features of local cultures, with architectural and engineering plans replacing the work of local inhabitants as builders, the very people that once shaped the territory in a shrewd secular alliance with nature.

Lucia's Grace [+see also:
trailer
film profile] by Gianni Zanasi – the closing film at the Directors' Fortnight at Cannes Film Festival – is based on the idea of adhering to the genius loci. Travelling through the Italian landscape with its rolling hills and lush countryside (the film was almost entirely shot in Viterbo and the area of Tuscia, the region between Lazio, Tuscany and Umbria), we find Lucia (Alba Rohrwacher), a 36-year old surveyor who lives with her teenage daughter and is finding it hard to get by. Lucia, shy and scrupulous, has a boyfriend (Elio Germano), a skilled labourer who works on a building site and who has cheated on her. We’re introduced to them during an argument, which ultimately results in them separating. Through a friend (Giuseppe Battiston), Lucia manages to get an assignment from the local municipality where she lives: she is asked to carry out surveys and checks on a vast area of land in the middle of the countryside, which is due to be developed into a gigantic real estate investment called the Great Wave. But something’s not quite right, the documents and maps that our surveyor has been given have been altered and don’t seem to correspond to reality. Determined to persevere and encourage the birth of this new "cathedral in the desert," probably at some geological risk, Lucia returns to the countryside to continue the survey when she is approached by a young woman with a veil (the Israeli Hadas Yaron), who seems to be halfway between a migrant and the Madonna. The mystical incarnation reappears that evening at her home and orders her to become her spokesperson, requesting that a church be built where she first appeared. And so, a transcendent element enters the story, which ultimately maintains its comedic tone, before abandoning it towards the end of the film. The conflict between Lucia's laicity and these supernatural appearances is resolved in some somewhat comical situations. During the press conference and presentation of the building project, Lucia is pushed and thrown to the floor by an invisible force, because the only person who can see this energetic "personal Madonna" is the surveyor. Word spreads through the village: Lucia has seen the Madonna and she doesn’t want the Great Wave to be built. So be it. Water is the key word that will lead to a "miracle" and ultimately the environment’s divine status, by the devastating hand of Lucia’s labourer ex-boyfriend.

The film’s warning, which is intentionally comical, is clear. Only a newfound awareness of our local region and taking care of everything that contributes to the lives of the unrepeatable originality of our places can help avoid degradation, abandonment, ugliness and the eradication of identity. It’s no coincidence that Pope Francis spoke about the ecology "of everyday life" in his encyclical three years ago. Bergoglio suggests that we preserve some spaces – both rural and urban – that are allowed to remain free from human intervention and modification. "Some projects, when not supported by accurate analysis, can deeply affect the quality of life of a place".

Written by the director along with Giacomo Ciarrapico, Michele Pellegrini and Federica Pontremoli, the filmwas produced by Pupkin and Rai Cinema, is being sold abroad by The Match Factory and will be distributed in Italy by Bim in November.

Europa Distribution explains why together is better at Rome's MIA

The network held its 13th Annual Conference during Rome's market, gathering around sixty of its members to discuss the latest evolutions in the European distribution market

“The international success of a film lies in its visibility” 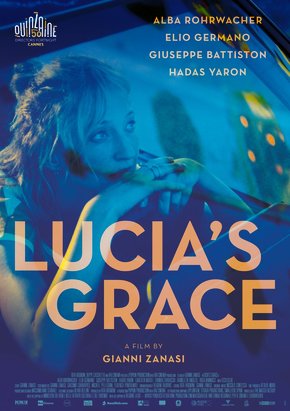 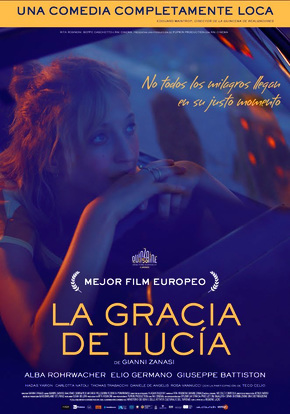 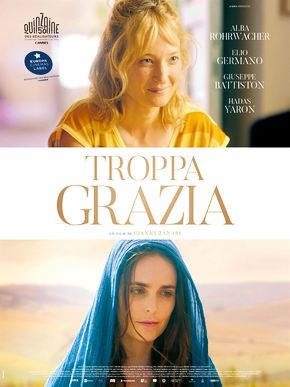 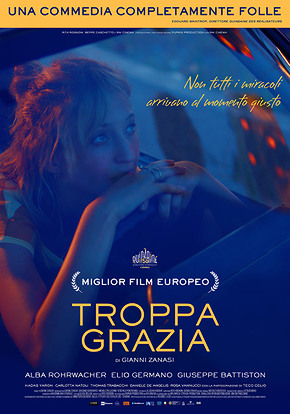 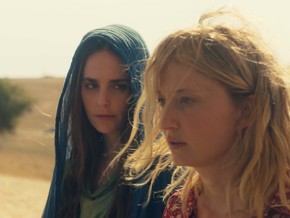 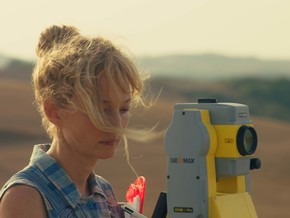 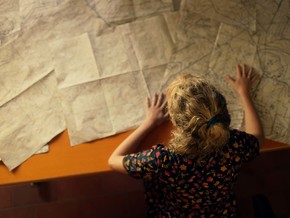 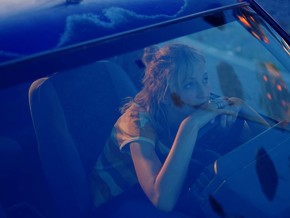