17/05/2018 - CANNES 2018: Inspired by a suburban crime story, Matteo Garrone's new film focuses on the marginalised, with a very clear sentiment

Dead animals are to be embalmed and living animals are to be cared for and loved. Matteo Garrone creates a direct link between Dogman [+see also:
trailer
interview: Matteo Garrone
film profile] –in Competition at the 71st Cannes Film Festival, which received applause from its audience last night– and his 2002 film The Embalmer. Both are inspired by true suburban crime stories, which Garrone has turned into sublime allegorical stories about marginalised humanity with clear and irresistible sentiment. Back in 2002, a dwarf taxidermist was killed by his beloved, young and seductive protégée. And now in 2018, we’re introduced to a suburban dog groomer who cares for his animals dearly. While the taxidermist was looking for beauty in desolation, the "Dogman" (the name of his grooming workshop) is already surrounded by beauty, despite the squalor of the local urban and human landscape. Marcello the groomer is in fact loved by everyone in the local neighbourhood, and is surrounded by the most adorable dog breeds, using the money he makes to take his twelve-year-old daughter, Alida (Alida Baldari Calabria), on holiday to the Maldives or the Red Sea on diving trips. He has a sweet and peaceful relationship with Alida, despite being separated from his wife.

Sweetness and serenity radiate from the face of this small man with a nasal voice – Garrone says he was convinced to shoot the film after meeting its future protagonist, Marcello Fonte – a kind man, excessively available, almost to the point of naivety, who perfectly fits into a micro-universe that consists of a petty underworld, jobs that push the limits of legality and the art of getting by. In fact, by day, Marcello attends local dog shows, while by night, he operates a small cocaine shop for his business customers and acquaintances. This leads him to form a "friendship" with the wrong person, former boxer Simone (the excellent Edoardo Pesce), a petty criminal who has an arrogance of brute force about him and who survives by robbing local apartments. Everyone in the neighbourhood thinks of Simone as the local maverick, an uncontrollable individual whose aggressiveness is often severely worsened by his cocaine use. More than one of his neighbours secretly hopes for his premature demise. Simone gets Marcello involved, much against his will, in his nocturnal dealings, who in turn offers him an indifference to his violence. When Simone decides to bleed the "We Buy Gold" shop dry, which is located right next to Marcello’s dog grooming shop, Marcello covers for his friend in the name of a misguided loyalty that has a lot in common with canine loyalty, leading to him serving a year in jail instead of Simone. By the time he gets out of prison, something has changed in him. He is immediately isolated by the neighbourhood, who feel that he has betrayed the community, while his wife takes his beloved Alida away from him. And rather than thank him and give him his share of the proceeds from the robbery, Simone ignores him and then humiliates him. The hardening of naïve Marcello’s heart drives him to increasingly mull over a classic case of revenge.

But Garrone has the foresight not to transform Dogman into a revenge film, such as a modern-day Straw Dogs by SamPeckinpah. The film's violence is limited to a few sequences and wisely distances itself from a crime story. A director-cum-specialist-reporter, Garrone chooses instead to focus on what he’s always been interested in, the mediation between a hero and the deepest part of himself, the man who gets up from bed every morning and steps on a mine – and that mine is himself. The film benefits from some essential and rigorous direction, dominated by the grey-blue and beige hues of Nicolai Brüel’s photography. It’s evident that Garrone is still employing the beauty of form to talk about the pain and frailty of evil. Because for Garrone, normality is a lie and his characters contain the nuances of reality, as ultimately nobody is truly good or evil. And those long minutes in which the camera focuses on Marcello Fonte’s extraordinary face during the film’s final sequences are both rare and priceless.

The film was produced by Italy (Archimede, RAI Cinema) and France (Le Pacte), and is being sold abroad by RAI Com. The film comes out in Italian cinemas today with 01.

“By the end of the production process, there was not much of the true story left in it”

CANNES 2018: We sat down with Italy’s Matteo Garrone to talk about his competition title Dogman, which is based on a disturbing true story

Matteo Garrone preserves the original spirit of the famous puppet and isn’t influenced by current tendencies in fantasy storytelling. In Italian cinemas from 19 December

Through the story of a remote village whose inhabitants are battling to build themselves a road, Mimmo Calopresti speaks to all those other locations which linger on the margins of the world 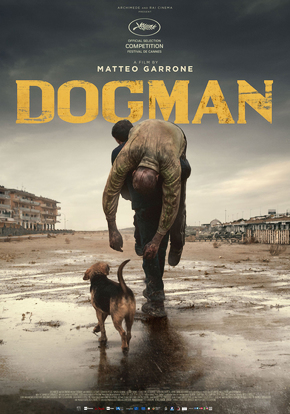 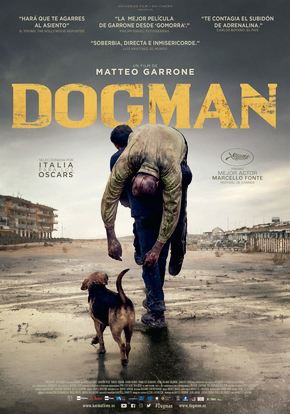 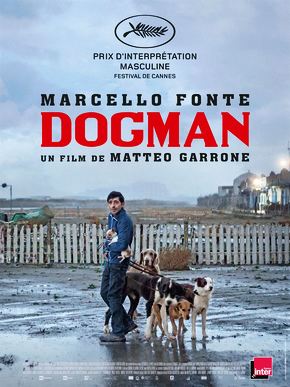 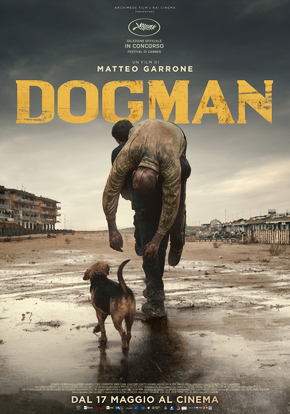 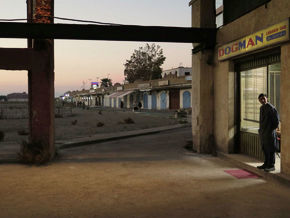 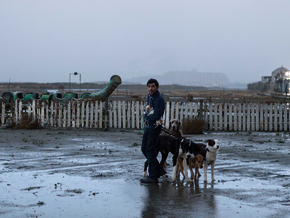 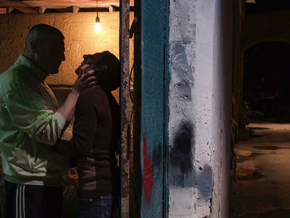