Nuri Bilge Ceylan won the Palme d’Or in 2014 with Winter Sleep [+see also:
film review
trailer
interview: Nuri Bilge Ceylan
film profile]. This year, as was the case four years ago, the Turkish director has the longest film in competition at the Cannes Film Festival. The Wild Pear Tree [+see also:
trailer
film profile] is 188 minutes long, but Ceylan makes light of the hefty running time with another involving drama that is like watching a filmed novel written in the style of Russian writers Fyodor Dostoevsky or Anton Chekov. Ceylan is a master of the moral family drama, and whereas previously it has often been the bond between man and wife that has most fascinated him, this is a blistering look at fatherhood from the perspective of a son who has more in common with his old man than he would like to believe.

Sinan (Aydin Doğu Demirkol) is a student working on getting his first novel published. He is frustrated by living at home with his ageing father (Murat Cemcir), mother and sister. A gold dealer is convinced that his father has borrowed gold from him and is doing his best not to return it. The Wild Pear Tree has an episodic structure, as we see Sinan have several meetings over the course of several months, with his university professor, his love interest, a bookseller and an author, as well as visiting a country home where a wild pear tree he writes about in his book is situated. Sinan is seeking advice, but thanks to the confidence of youth, he also feels that he already knows the answers. He’s been saving money to publish his manuscript, and when it goes missing one day from his coat pocket when builders are working at his house, he blames all those around him. This is just one of the many painful encounters that befall Sinan, which force him to question both his morality and his conscience.

Ceylan revels in setting up situations where characters can make comments that can also be interpreted as being about contemporary society. There is the man who has taken off the door to his office to allow his co-workers to feel like they can come and see him at any point, as he has nothing to hide, thus criticising those who try to put society into blocks. In another scene, in which Ceylan humorously plays with time and space on a bridge, a famous artist defends his decision not to sign a letter of protest being written by his contemporaries. Sinan must also learn to cope with the fact that when his book is published, no one buys it. He has to confront the fact that maybe he will not be a working writer. His insularity also affects his ability to develop relationships with women, and as the film progresses, it becomes clear that the gulf that seemed to exist between his way of life and that of his father is perhaps not so great after all. The film contemplates existence and what makes us the people we are today – is it family, circumstance, talent or society?

more about: The Wild Pear Tree

The 15th edition of the Hungarian festival is due to take place from 14 to 23 September in Miskolc, with 19 feature films in competition 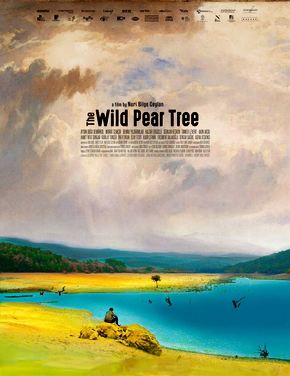 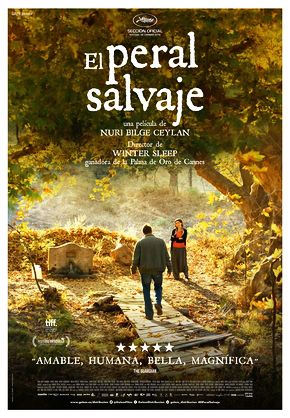 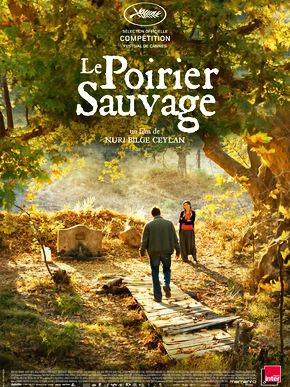 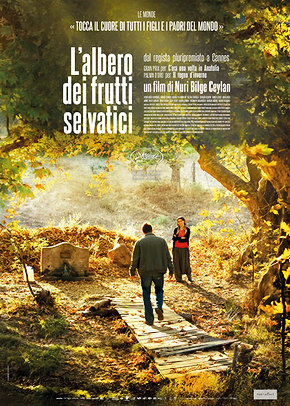 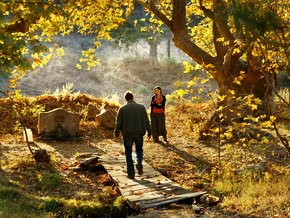 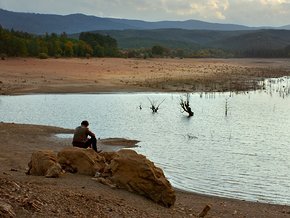 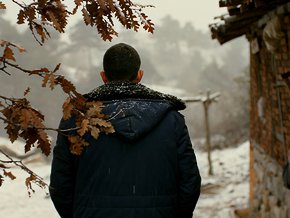 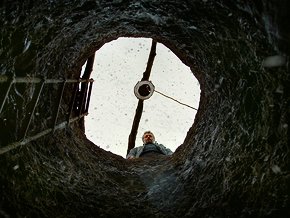 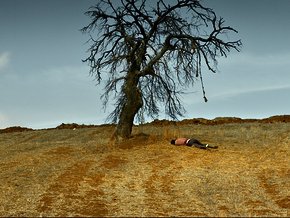 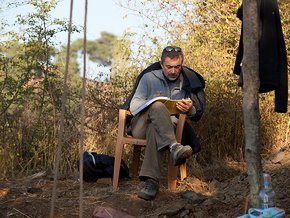