Be Creative, Talk to the Bank! 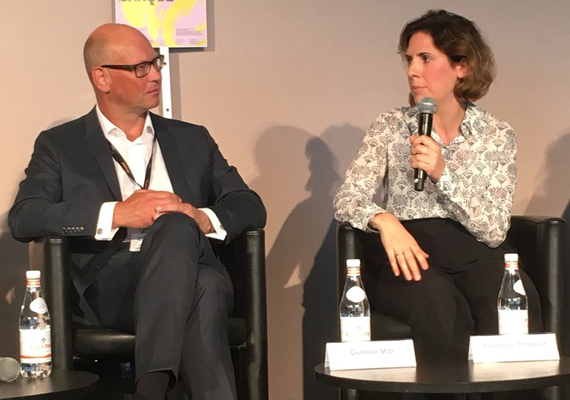 Gunnar Mai (left) and Florence Aviles during the conference