The 17th edition of the Transilvania IFF ready to kick off 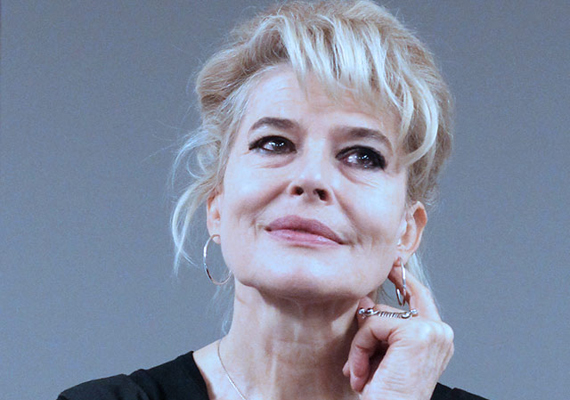 The first screenings have already begun at the 17th edition of the Transilvania International Film Festival (25 May-3 June, Cluj-Napoca), but the festival’s organisers are waiting until this evening to kick off the gathering with a bang. Hosted by the vast Unirii Square in the centre of Cluj-Napoca, the opening gala will show Samuel Maoz's anti-war drama Foxtrot [+see also:
film review
trailer
interview: Samuel Maoz
film profile] to an audience expected to number more than 2,000 people.

With approximately 200 titles from five continents, the TIFF reconfirms its status as Romania’s biggest film event. The 17th edition also has one of French cinema’s most recognisable faces as a special guest: actress-director Fanny Ardant, who will receive the Transilvania Lifetime Achievement Award at the closing gala.

One of the most eagerly awaited sidebars of this edition is Close-Up Ingmar Bergman, which celebrates a century since the birth of the great Swedish director. Seven of his classic features will be screened as restored versions, with the documentary Bergman's Island to be shown as a bonus. The festival is also organising an extensive exhibition on Bergman's works, and his influence on cinema and art in general.

Hungarian directors Marta Meszaros and Istvan Szabo will also be celebrated at the TIFF, picking up Lifetime Achievement Awards. The edition will showcase the best and newest Bulgarian films in the Bulgarian Focus sidebar and invites younger audiences to explore some of the greatest hits of Soviet cinema in the Back in the USSR section. The Romania 100 sidebar is another occasion to explore the cinematic past: several Romanian superhits or forgotten gems will find an audience again, as restored versions.