28/05/2018 - Hans Weingartner’s “boy meets girl” story, screening at Transilvania, has all the makings of an audience darling

Anton Spieker and Mala Emde in 303

After a world premiere in the Generation 14Plus sidebar at this year’s Berlinale, Hans Weingartner’s road movie/love story 303 [+see also:
trailer
film profile] is currently screening in Supernova, one of the most popular sidebars of the Transilvania International Film Festival (25 May–3 June, Cluj-Napoca). An endearing love story and a road movie exploring some of Europe’s true beauties, the film manages to engage the audience and make it root for the two charismatic protagonists on their path to love and self-discovery.

We meet Jule (Mala Emde, who brings to mind a very young, less intense Adèle Haenel), a biology student from Berlin who sets off for Portugal in her family’s old motorhome, a Mercedes 303. Early on during her trip, she meets Jan (an expressive, playful Anton Spieker), a 24-year-old on his way to Spain. After a bumpy start, the two become travelling partners, and they soon lead the audience to wonder whether they could become more than that.

303 is more than the usual “boy meets girl” story, and it has more depth than other films about carefree love because Jan and Jule are not exactly carefree. She is on her way to see her boyfriend, Alex, who works in a commune in Portugal, to tell him that she is pregnant. He is on his way to Spain to meet his biological father, whom he has never seen before. Their journey may seem like a symbol of freedom at first glance, but not when at its end lies something they both, each in his or her own way, abhor.

The film is greatly aided by the excellent chemistry between its main actors and the inventive ways in which the screenwriters put off what everyone knows will (and wants to) happen. Jule and Jan talk about the horrors of capitalism and the miracles of cooperation, about genetics and attraction, sex and psychoanalysis, faithfulness and evolution, and so on. Their shared world is based on these talks, which make them more open (and simultaneously more interesting to the audience) and bring down the inevitable barriers there may have been between them. Of course, the story is designed to go in only one possible direction, but the audience minds very little, and what better proof of this than a packed hall at the Transilvania IFF bursting into laughter and applause when Jan and Jule first kiss more than two hours into the film’s 145-minute running time?

303 is a safe bet for cinema programmers wishing to please their audience and also for festival programmers who want to regale their public with a relevant and friendly, but still haunting, love story.

303 was produced by Kahuuna Films Gmbh together with NEUESUPER Gmbh. The film is being handled internationally by Global Screen.

“We’re enthusiastic about the current momentum in television industry”

A plethora of German films showcased in Paris

Today marks the start of the 23rd German Film Festival organised in the French capital by German Films, which is set to run until 9 October

Hans Weingartner’s “boy meets girl” story, screening at Transilvania, has all the makings of an audience darling

Berlin's 41st Generation is dreaming with its eyes wide open 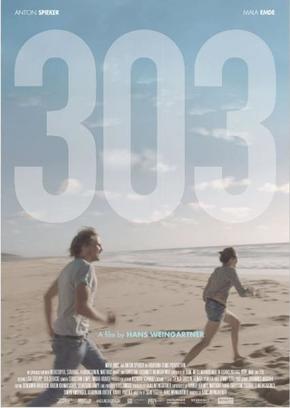 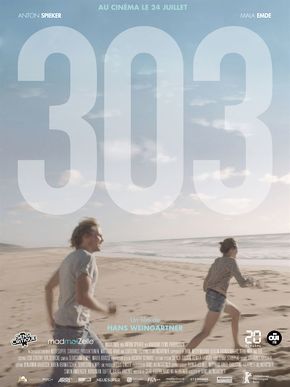 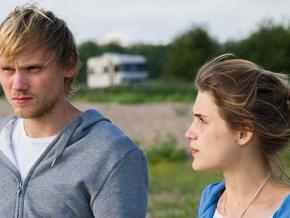 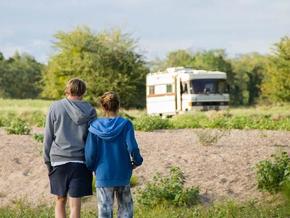 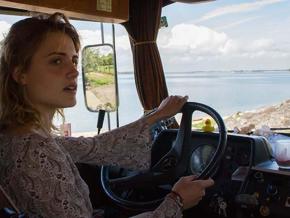 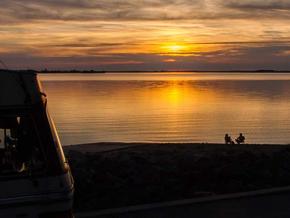 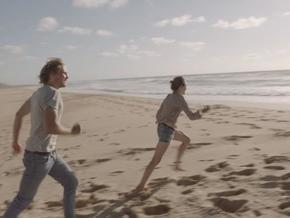 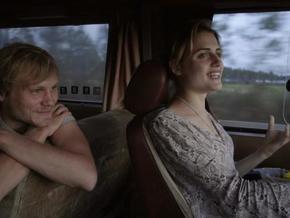 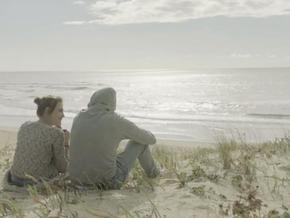 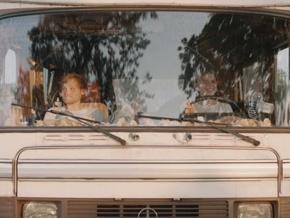