Frederick Lau and David Kross in My Brother Simple

A touching family drama about a mentally disabled young man and his ultra-protective younger brother, Markus Goller’s My Brother Simple [+see also:
trailer
film profile] is being screened in the EducaTIFF sidebar at the Transilvania International Film Festival (25 May-3 June, Cluj-Napoca). The educative platform of the Transilvania IFF has reached its tenth edition this year, and it is as popular as ever with young and very young audiences. And even a stray, older cinemagoer can have great fun (or even shed a few tears) watching the selected films.

It would be hard to make a better choice than My Brother Simple as an educational platform, especially at times like these when bullying, aggressiveness and shaming are some of the most serious challenges the education system faces (whether it admits it or not). Goller’s film teaches an important lesson: being different doesn’t necessarily mean being dangerous. My Brother Simple is both an invitation to empathy and a homage to all those who are ready to sacrifice their personal life for the benefit of a challenged loved one.

The story follows Ben (Frederick Lau), a young man who goes to great lengths to take care of his ailing mother and his mentally disabled older brother, Barnabas, who is lovingly called Simple (David Kross). It’s definitely not an easy life for Ben, and everything will become even harder when his mother dies and the state turns down his request to become Simple’s legal guardian. Abhorring the prospect of Simple being sent to a care home, Ben takes his brother under his wing and flees in search of his father, who left the family when Simple was just a child.

The screenplay, written by Dirk Ahner, deftly switches from tragic, emotional scenes to excellent comedy, infusing the story with a bittersweet, hopeful tone that is more than efficient in making the audience root for the two protagonists. Kross gives an incredibly committed performance as Simple, who lives the happiest of lives thanks to Ben’s relentless efforts to create the perfect world for his differently abled brother.

But the film’s purpose is not only to amuse the audience and bring tears to their eyes, but also to educate. My Brother Simple is an inclusive movie, a bridge to a different world – a world that few of us really know anything about. Watching the film, we come to understand the challenge of being mentally disabled, but also the enormous effort and personal sacrifice necessary to create a permanently safe environment for those we care about.

Of course, My Brother Simple is predictable and weighed down by the genre’s clichés, but anyone who wants a revolutionary children’s movie is really asking too much. One of the picture’s purposes is to inform and also to provide an example of how to behave when interacting with mentally disabled people. And the author of this review is quite sure that the circa 200 children and teenagers with whom he watched the title at the Transilvania IFF really understood these difficulties and were even able to extrapolate Simple’s challenges to others who don’t quite fit in. In this respect, the film does the job beautifully.

My Brother Simple was produced by Letterbox Filmproduktion, and co-produced by Amalia Film and C-Films Deutschland, all of which are German outfits.

more about: My Brother Simple

Green production has to become the new normal

This year’s iteration of the German festival showcased a wide spectrum of films, ranging from political documentaries to coming-of-age comedies

Simpel: Two runaways in search of their father

In this film directed by Markus Goller, and based on a French bestseller, the eponymous hero embarks on an epic adventure with his older brother 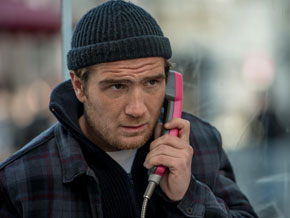 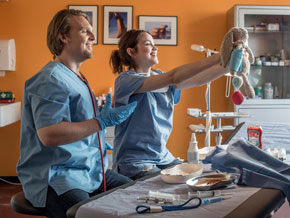 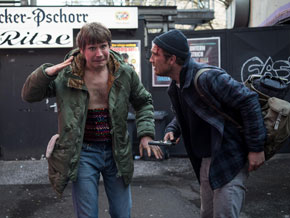 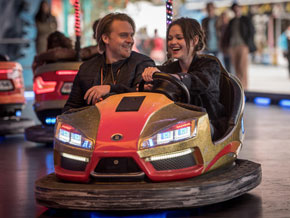 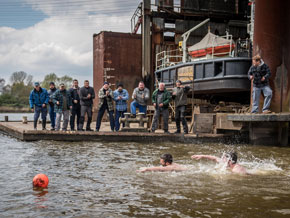