"Al-Nakb," or in other words: "the catastrophe." When the State of Israel was founded on 15 May 1948, two-thirds of the Palestinian population found themselves ousted from their ancestral homes, an event that has yet to be resolved, a whole 70 years later, with refugee camps born from the event still existing to this present day. Camps such as Bourj el Barajneh in Beirut, Lebanon, inspired the plot of The Tower [+see also:
trailer
interview: Mats Grorud
film profile] by Norwegian director Mats Grorud, unveiled in world premiere and out of competition at the 42nd Annecy International Animated Film Festival. Set in a historical and geopolitical context bound by the conflict that has poisoned daily life in the Middle East for decades, the director’s debut feature film obviously has a particular message at heart, however, Grorud has nevertheless been able to approach it with enough delicacy and humanity so as to avoid the weight of war propaganda, choosing instead to weave an emotive thread through various generations, all while highlighting the importance of passing on information from one family member to the next.

At just 11 years old, Wardi is like any other little girl, used to her environment, a tangle of dilapidated buildings and winding alleys dotted with electric cables. However, one day, she is suddenly made aware of the precariousness of life when Sidi, her beloved great-grandfather, who has an increasingly tired heart, decides to give her the key that he wears around his neck ("take care of it for me"). A decision that some neighbours see as a loss of hope and one that pushes Wardi to ask her family questions. A naïve and insistent investigation that will allow her to discover the past, understand where and what her roots are, and to clarify behaviour that flits between a persistent hope to return (by force of spirit or weapons) and the desperation of those condemned to exile and poverty. Wardi makes numerous discoveries while climbing the floors of a tower-shaped building, built chaotically by four successive generations of camp refugees.

From the beginning of the 1948 exodus in Galilee, when Israeli military operations forced Sidi to flee with his father (who preciously holds the key to their small family home, as well as seeds to replant trees), through to their arrival at Bourj el Barajneh camp – littered with tents that will last for years before turning into a kind of shantytown, and then a neighbourhood built in anarchy – to armed revolts that will eventually be crushed in 1982 and 1986, The Tower is a fascinating lesson in history, one-sided indeed, but nevertheless one that acutely ponders the cruel status of these eternal refugees. A subject that the film dissects with beautiful address, flashbacks and some archival footage (the screenplay was written by the director along with Trygve Allister Diesen and Ståle Stein Berg), while intelligently maintaining focus on Wardi and Sidi’s emotional bond. An approach packaged in a controlled and expressive animation, combining puppets and 2D and allowing the film to make a seemingly very adult topic accessible to a young audience (the same age as the film's heroine), which is in itself a rather remarkable feat, and which conveys, beyond political partisanship, some strong humanistic values ​​("whatever the depth of darkness, always try to find the smallest ray of light").

Produced by the Norwegian outfit Tenk-tv, the French company Les Contes Moderns and the Swedish company Cinenic Film, The Tower is being sold internationally by Jour2Fête.

more about: The Tower

Films aimed at over-sevens, movie-themed debates, master classes and a healthy dose of virtual reality all feature on the 7-17 March programme

Jour2Fête has high hopes for To the Four Winds at Cannes

The French sales agent is banking on a documentary revolving around Cédric Herrou, a farmer who helps migrants to cross the French-Italian border 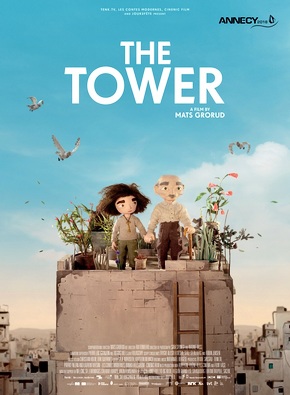 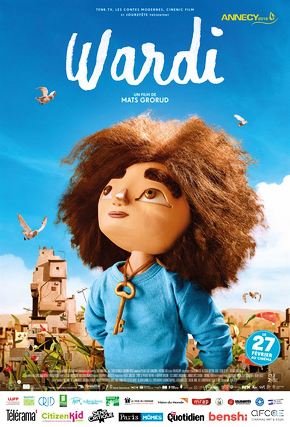 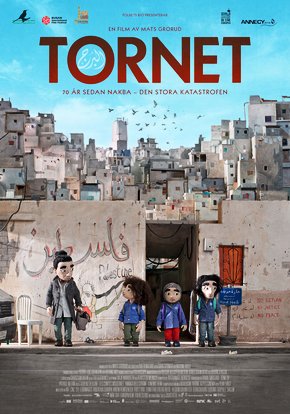 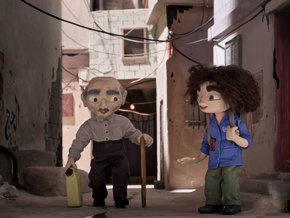 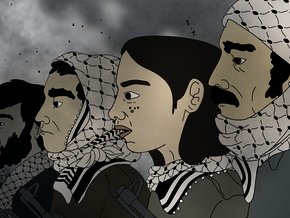 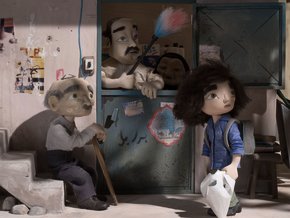 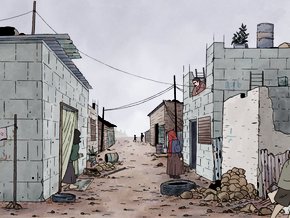 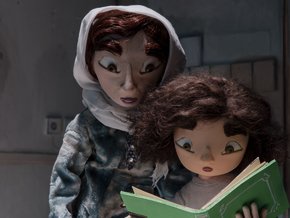 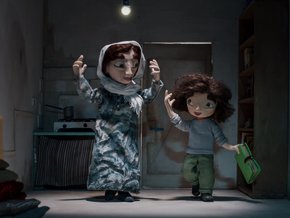 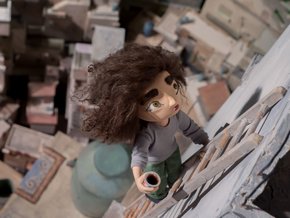 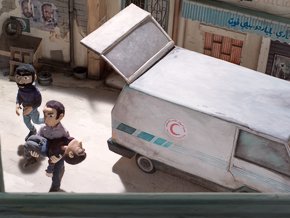 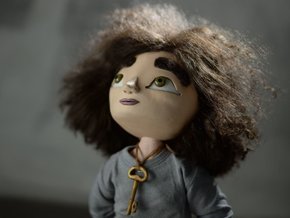 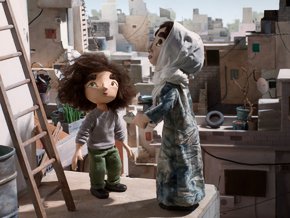