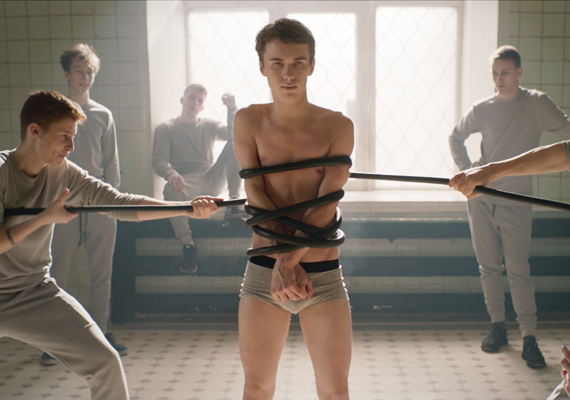 Young Oksana put Denis in a baby box when he was an infant. Sixteen years later she steals him away from a children’s home, intent on making amends for her neglect. Denis, however, has no idea of the heavy price to be paid for his mother’s favour: the fragile boy has one unusual quality which Oksana has no qualms about exploiting.

The new film by Russian filmmaker Ivan I Tverdokvsy, Jumpman [+see also:
film review
trailer
interview: Ivan I Tverdovsky
film profile], about this young man who has a rare condition – he feels no pain – is set to compete for the Crystal Globe at the 53rd Karlovy Vary International Film Festival. The film has been produced by Russian outfit New People Film Company in co-production with UAB Tremora (Lithuania), Film and Music Entertainment (Ireland) and Arizona Production (France), and is sold internationally by New Europe Film Sales. 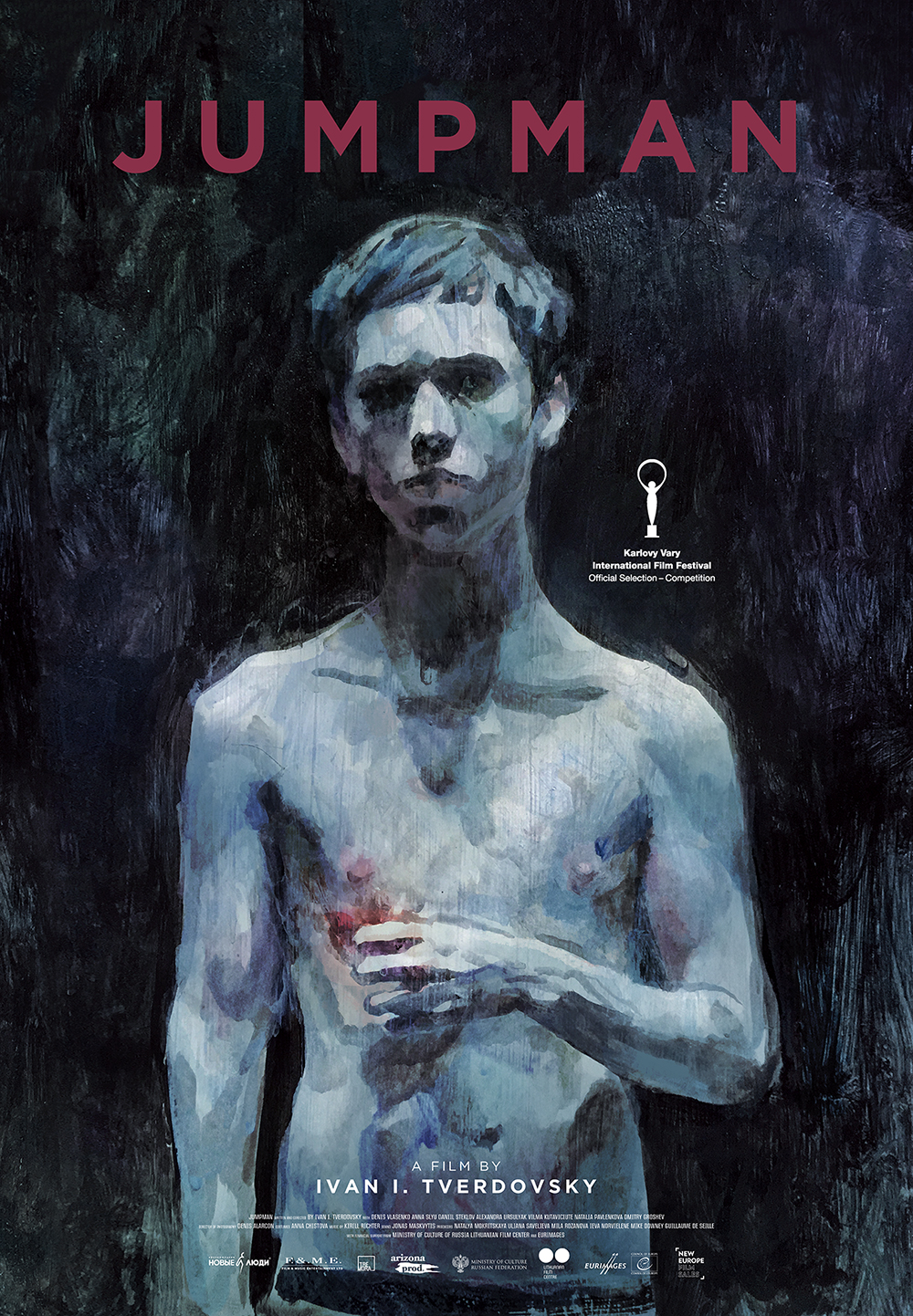 Review: The Distant Barking of Dogs